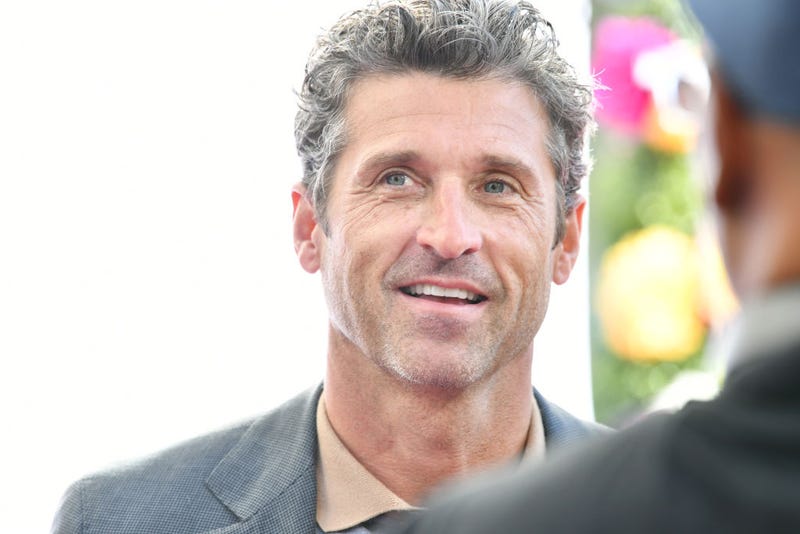 Allegations of his occasional problematic behavior were detailed in the upcoming unauthorized tell-all book, "How to Save a Life: The Inside Story of Grey’s Anatomy," by Lynette Rice. 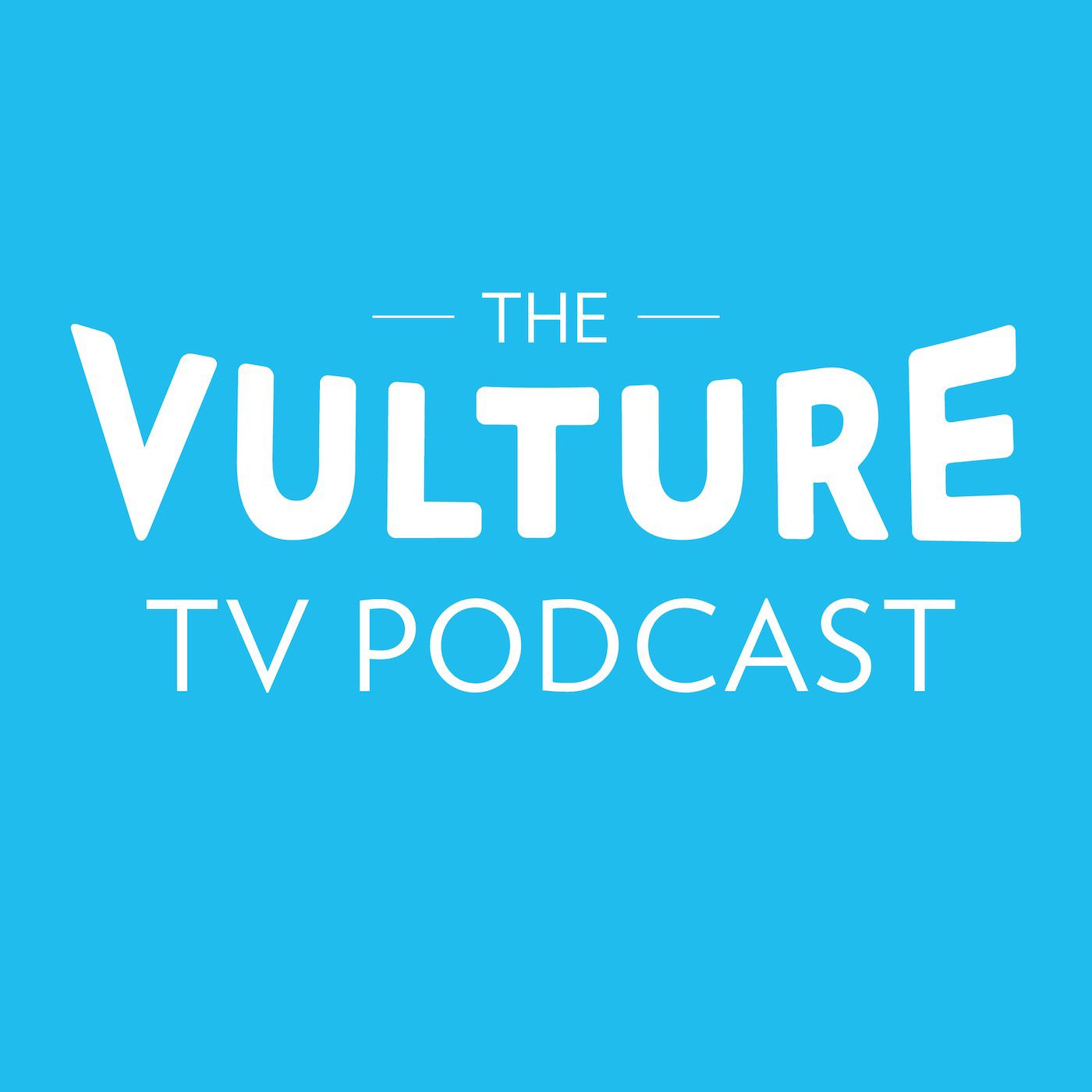 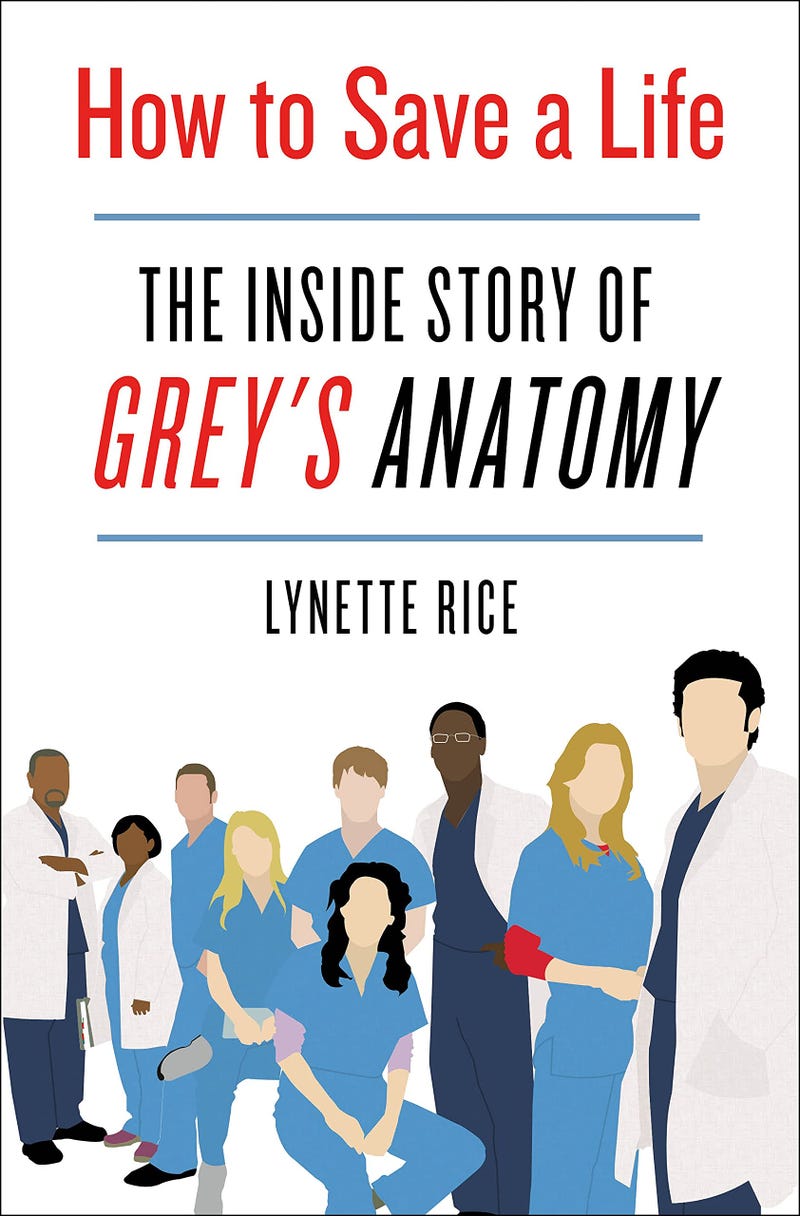 Cover of 'How to Save a Life: The Inside Story of Grey's Anatomy' Photo credit Amazon

"How to Save a Life: The Inside Story of Grey’s Anatomy" by Lynette Rice is available for purchase on Sept. 21. Pre-order the book on Amazon.

Rice interviewed over 80 cast and crew members, including many who were on-hand during Dempsey’s final days of filming, reports Fox News.

The 55-year-old actor starred as Dr. Derek Shepherd, also referred to on the show — and eventually by fans — as “McDreamy.”

His exit from the popular Shonda Rhimes-created drama after 11 seasons was a shock to audiences, but it was reportedly just as controversial and dramatic behind the scenes. 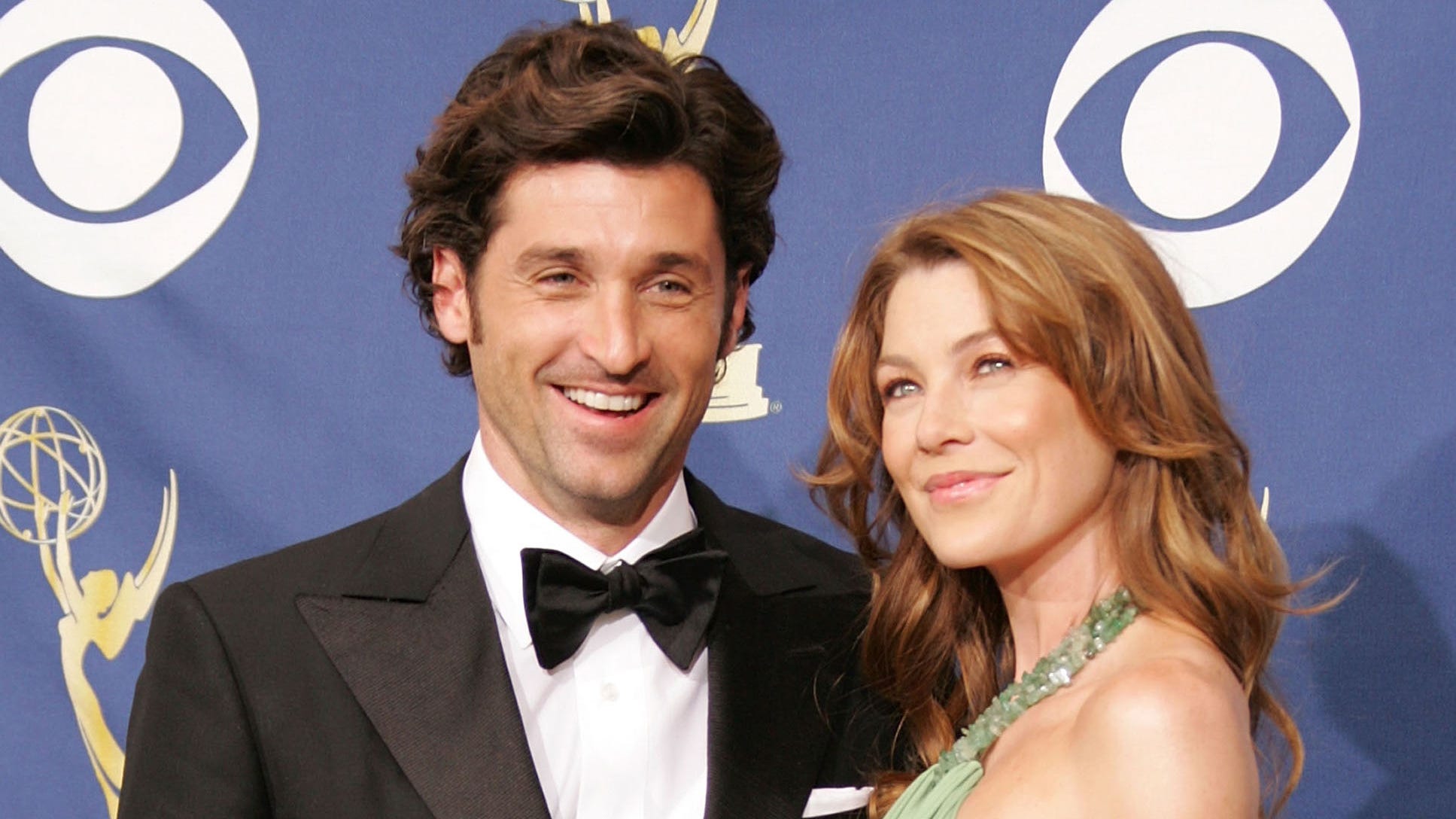 "He was sort of terrorizing the set," Parriott, who produced the first two seasons, recalled.

He added: "Some cast members had all sorts of PTSD with him."

While It wasn’t all bad with the “Valentine’s Day” actor, as many called him “gracious” and “personable,” after several years playing the “ideal man” that Rhimes constructed, it seemingly got to his head.

"He had this hold on the set where he knew he could stop production and scare people. The network and studio came down and we had sessions with them," Parriott explained.

The exec noted that Dempsey seemed to be “done with the show,” adding, “He didn’t like the inconvenience of coming in every day and working. He and Shonda were at each other’s throats."

Rhimes wasn’t the only one having a difficult time with Dempsey as former executive producer Jeannine Renshaw recalled tension between him and his on-screen wife played by Ellen Pompeo.

She recalled Pompeo getting tired of Dempsey’s complaints about the long filming hours, though she notes he would calm down after being reminded that others were on-set much longer than he was.

Others said Dempsey was a bit misunderstood and a “Lone Ranger.”

A longtime crew member said Dempsey had “no one to talk to” as “rogue actresses” would turn on him and inform Rhimes about his behavior.

“He was just shut out in the cold. His behavior wasn’t the greatest, but he had nowhere to go,” the unnamed crew member noted.

Dempsey was also interviewed for the book and was able to weigh in on the claims, during which he acknowledged that he loved the money but disliked the demanding schedule and the effects it had on his family. 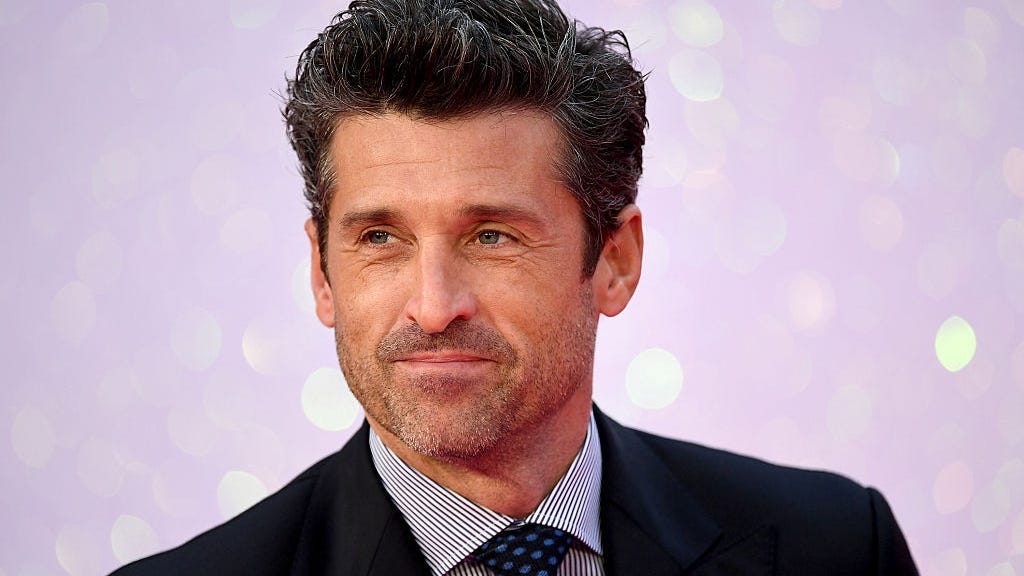 The “final straw,” as Renshaw put it, was when Rhimes saw Dempsey’s behavior herself and made a very clear demand to the network.

"'If he doesn’t go, I go,’ she said. Nobody wanted him to leave because he was the show. Him and Ellen,” she noted.

Parriott explained that the studio contemplated several storylines to address his exit before deciding that it was best to simply kill his character off.

"It was ultimately decided that just bringing him back was going to be too hard on the other actors," Parriott said, adding, "The studio just said it was going to be more trouble than it was worth and decided to move on."