Is Netflix an essential service?

Philip Kolas started a petition on Change.org, which asks popular streamers such as Netflix, Disney+, and Amazon Prime to consider offering their services for free for the next 60 days.

The petition has already amassed over 60,000 signatures as it calls upon the platforms to offer free entertainment during these trying times.

"During a worldwide viral pandemic, social distancing and personal quarantine is vitally important to stem the risk of spreading disease," Kolas wrote.

"As a result, right now millions of people worldwide are keeping themselves at home in order to prevent community spread of the COVID-19 virus. While this is a heroic and necessary challenge, it also runs the risk of boredom and isolation, which can lead to depression, among other factors,” he wrote before adding the people turn to streaming services to “alleviate their monotony.” 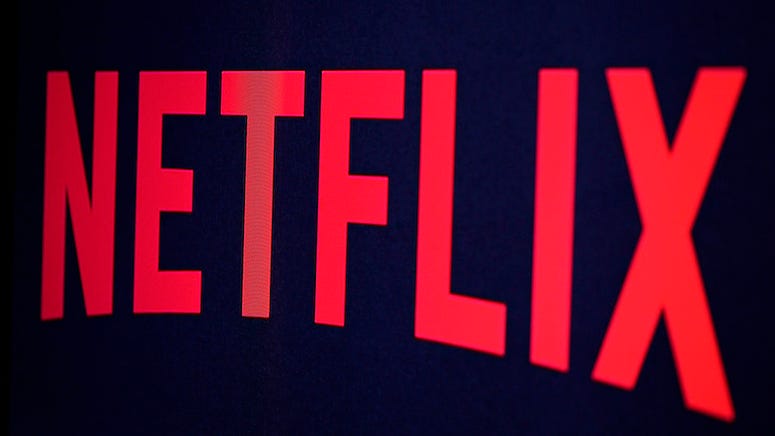 The 7 Best Music Documentaries To Stream On Netflix

He believes the services should be offered for free for a limited time because “many people cannot afford these membership fees, especially in a time like now when many people's economic livelihood is already strained."

"Therefore, this petition asks that all worldwide streaming services inact [sic] a temporary 60 day stoppage of membership charges, as well as per-movie rental fees," he argues.

"If people can watch as much as they want, whenever they want, this will help alleviate the stress of home isolation, as well as encourage people to stay home. This is a responsible community health strategy... I call upon every one of these companies that can help make an involuntary homestay more comfortable and therefore more successful to do their part to lift our sorrows and stresses of the quarantine.”

While the petition is bold, it isn’t completely out of left-field.

Many entertainment companies, such as CBS All Access and Showtime, have already been offering a free month of streaming access to new customers.

None of the streaming services called upon in the petition have responded.