The mullet-rocking, tiger-training Joe Exotic has taken the world by storm in the new Netflix docu-series “Tiger King.”

Everyone’s in love with the show, which chronicles Joe’s rise as a private zoo owner and big cat handler, and his harrowing fall, being found guilty of a murder-for-hire plot to kill a Florida woman, his animal activist archnemesis.

As the world watches on with bated breath as the two biggest trending topics of the day — Joe Exotic and coronavirus — converged this week, people are wondering: which actor should play Joe Exotic in a biopic? 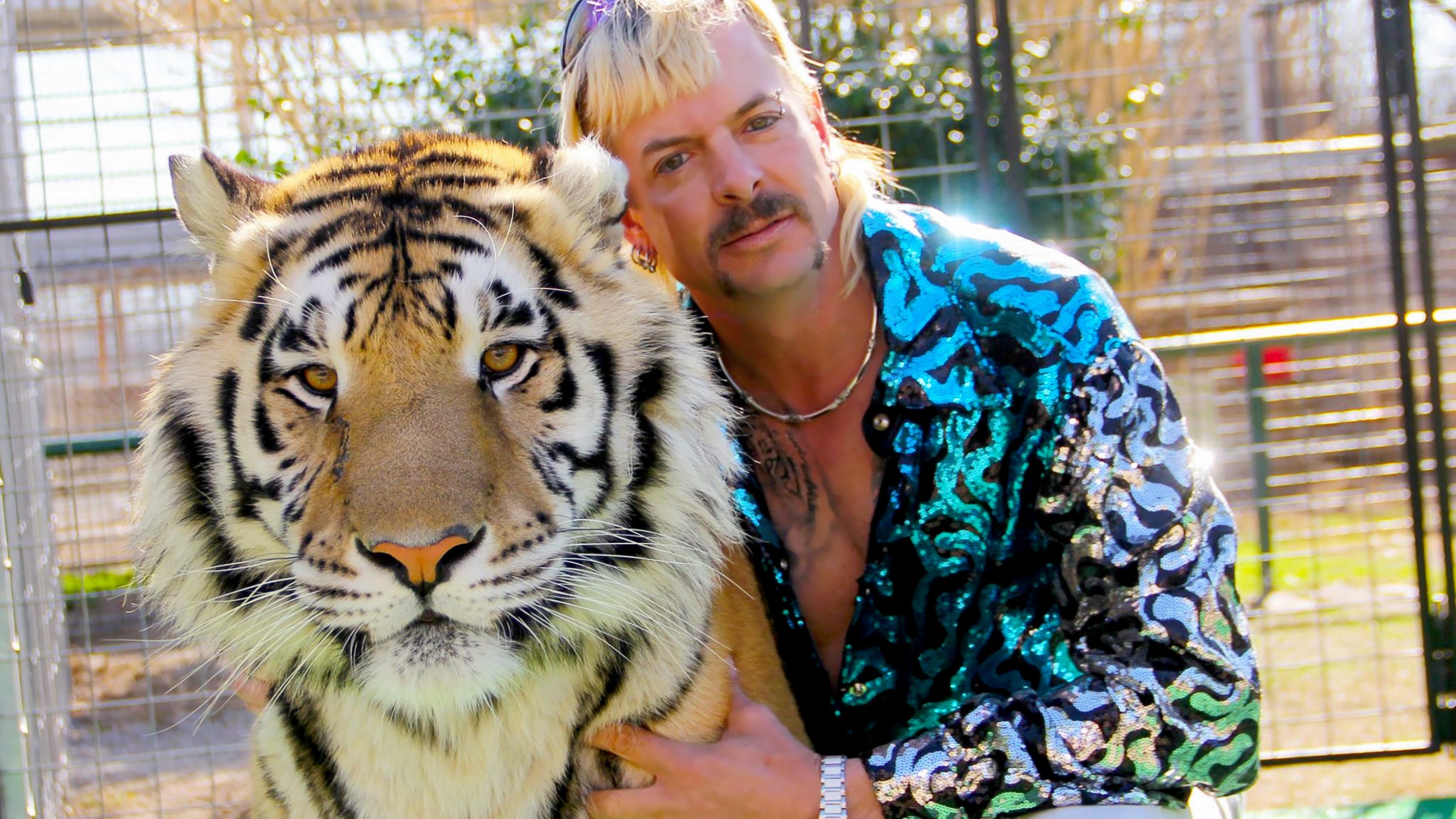 Quiz: Which Character From Netflix’s 'Tiger King' Are You?

While the show’s full of wild characters, everyone’s gunning for the coveted role of Joe in a biopic about the Tiger King himself.

Celebs like Dax Shepard and Jared Leto have expressed interest. Online bettors are putting their money on Kevin Bacon. The creator of the podcast “Tiger King: Murder, Mayhem and Madness” wants Margot Robbie. And Joe Exotic himself wants Brad Pitt (of course) or David Spade (who he refers to only as “Joe Dirt,” according to “Tiger King” directors Eric Goode and Rebecca Chaiklin.

Who do you think should play Joe Exotic? Cast your vote in the poll below.