“Tiger King” couldn’t have come at a better time than when most people find themselves inside with not a lot to do.

Netflix’s new docu-series tells the story of Joe Exotic, the mullet-rocking proprietor of a private zoo.

Joe’s trained more lions and tigers than you can count, but they’re just big ol’ kittens compared to the real beasts in his life: the enemies, drama and legal trouble — oh my! — that he encounters along the way. 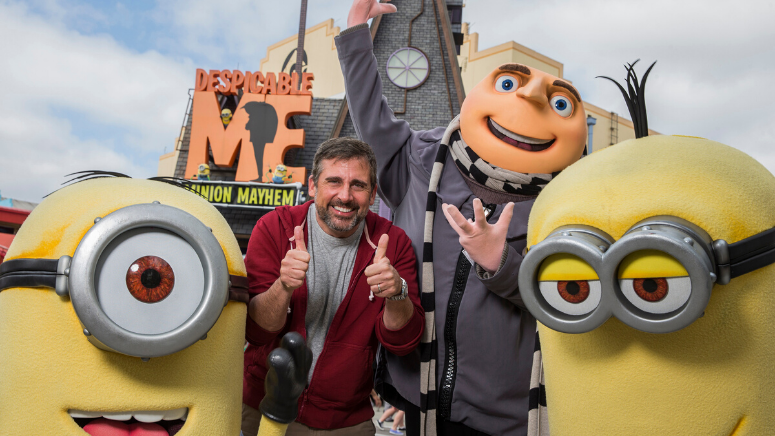 Everything Coming to and Leaving Netflix in April

If Joe seems vaguely familiar, you may remember him from his 2016 run for president, which earned him a segment on “Last Week Tonight With John Oliver” one month before Donald Trump defeated Hillary Clinton.

But you won’t mistake him after “Tiger King.” Come for Joe, and stay for the rest of the oddball cast, major players in the bizarre animal park world that you never knew existed.

Take the quiz below to figure out which of the larger-the-life characters you are from the show.

And while you're at it, enjoy his music video for “I Saw a Tiger,” one of the many country songs he’s released on YouTube over the years.