Rachel Lindsay is calling out the "Bachelor" franchise for its lack of diversity in choosing its leading roles.

People reported that "The Bachelorette" star expressed how if changes were not made, she would not want to continue in the franchise. Lindsay explained her decision in a post to her website.

She is the first and only black lead in the history of the ABC franchise. She shared why she came to the decision to speak out.

The star shared that she had never watched an episode of "The Bachelor" before being a contestant on it.

"It is because black people know historically and presently that the show is not formatted for their success," Lindsay said.

When she was cast for the lead, she thought that the show would be much more diverse. She explained how she wanted to be a trailblazer in the franchise to diversify the lead role and expand the audience.

"I am sad to say that after almost four years in this franchise, we still don't have the diversity that this show needs, and that our audience deserves," she wrote. 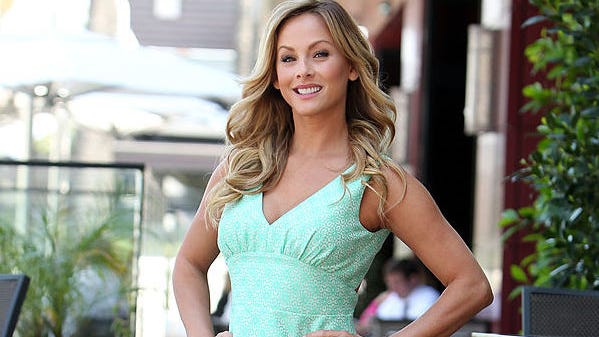 People reported that ABC has yet to make a statement on Lindsay's post.

While Lindsay said that "more diverse contestants do appear on the show now," she feels "people of color become placeholders as the token person of color to add some flavor to the second half of the season."

She went on to encourage the franchise to "stop making excuses for the lack of diversity and take action to rectify the problem" and "diversify producers on the show to make your contestants of color feel more comfortable."