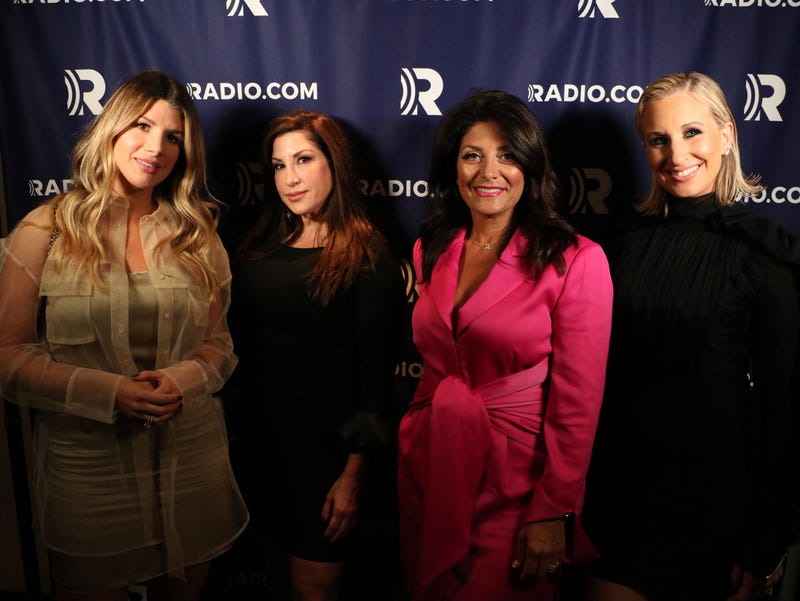 During Tuesday night's live recording of RADIO.COM original podcast "Mooch and the Mrs." with Anthony Scaramucci and his wife Deidre, guest Wakile opened up about her own future endeavors.

As Wakile sat down with the Scaramuccis she described her podcast as being a “conversation we have around the table.”

“Food is the common denominator in all of our lives. It brings us all together,” Wakile said.

The first intro to her podcast kicked off on August 28 and September 17 was the second episode where she and her husband traveled to Portugal and Spain.

“It’s really about the conversations while we are traveling," she said. "It could be your family discussions, you know, around the table, and what comes up,” Wakile continued.

“I learned a long time ago when you learn how to cook, and you’re good at it, you always have friends," Wakile said.

Wakile also opened up on her daughter's health. Her daughter had to undergo two brain surgeries to remove a benign tumor.

"We were shocked," Wakile said. "Totally shocked, and 10 years later, fast forward -she's in nursing school. She decided to go in that career path because she wanted to give back," she continued.

Wakile said her daughter is feeling great and has two semesters left in nursing school.

“Eat Live Love Indulge with Kathy Wakile” can be found on the RADIO.COM app and everywhere podcasts are available.