What better place to catch up than The Max?

Mario Lopez and Elizabeth Berkley reunited on the set of the ‘Saved by the Bell’ reboot at the show’s iconic diner and hangout.

Lopez posted a video with Berkley on Friday giving fans an update on the reboot’s production. Viewers nostalgic for Bayside High are in for a huge treat.

In the background was Max, proprietor of “The Max” played by actor Ed Alonzo. 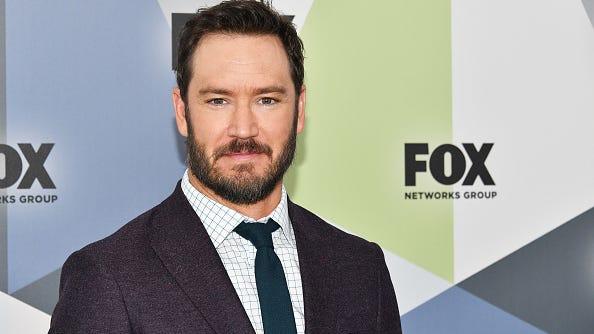 On Thursday, a source told The Hollywood Reporter that Mark-Paul Gosselaar, who played iconic character Zack Morris, will reprise his role for three episodes of the reboot and be credited as an executive producer.

The sources also said that Universal Television is also in talks with Tiffany-Amber Thiessen, who played Kelly Kapowski, to return in some capacity despite earlier reports that she would not be appearing on the show. 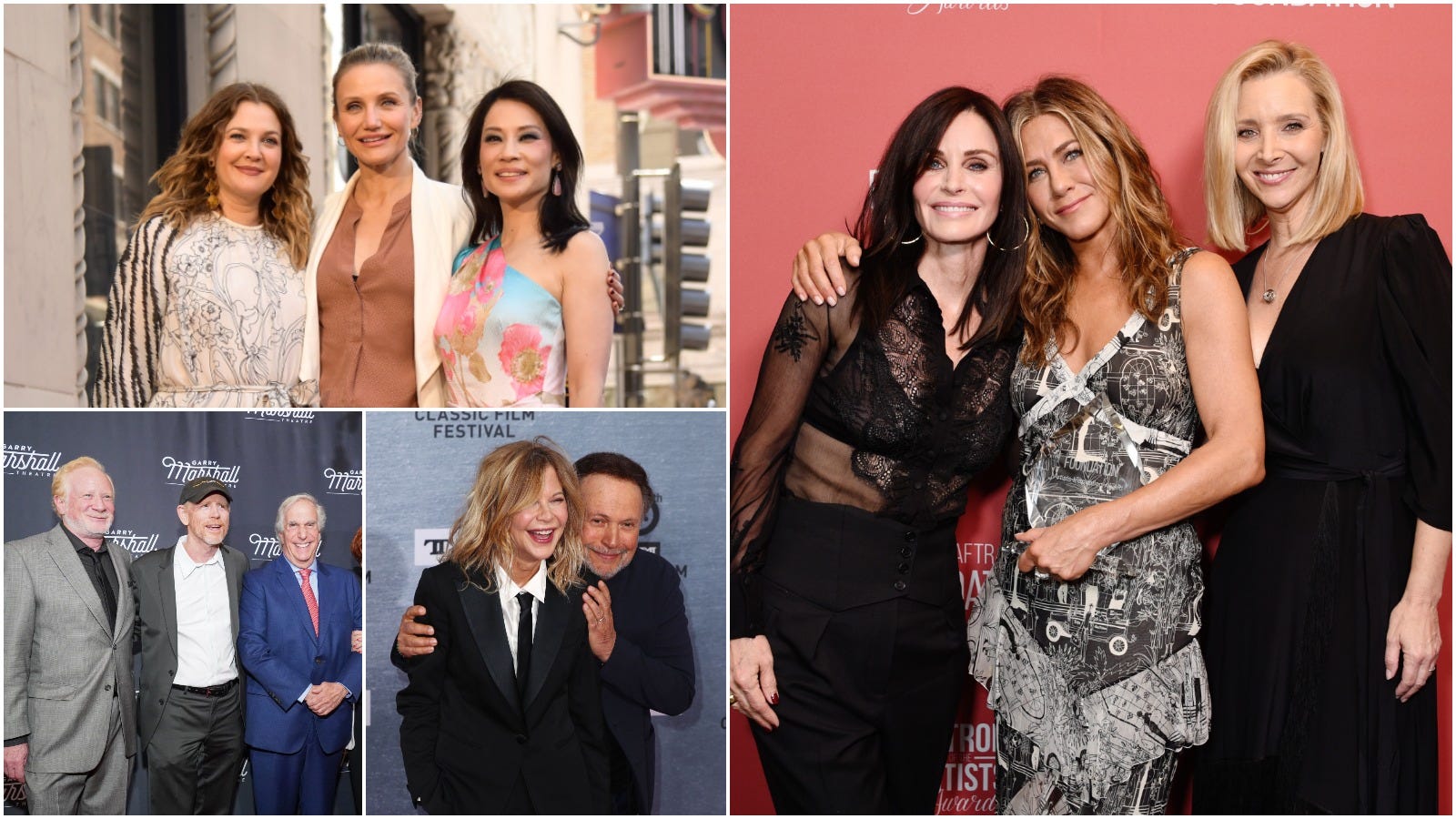 In April of last year, the cast reunited for dinner in one of what were to be many iconic cast reunions of 2019.

The ‘Saved by the Bell’ reboot will air on NBC’s streaming platform Peacock. It is set to launch April 2020.