Welcome back to Bayside High, where things have changed quite a bit.

The new trailer for the Peacock’s revival of the 1990s teen sitcom “Saved by the Bell” gives a glimpse of what is happening at the new Bayside High School.

During the beginning of the clip, Mario Lopez and Elizabeth Berkley, who played AC Slater and Jessie Spano on the original series, appear in gym they once knew and loved to house their old school dances.

Fans can also see that The Max, the restaurant featured in the show, is also shown in the video.

The premise of the new series revolves around a culture clash when low-income students are sent to Bayside High and other schools in the area at the advice of California Governor Zack Morris. 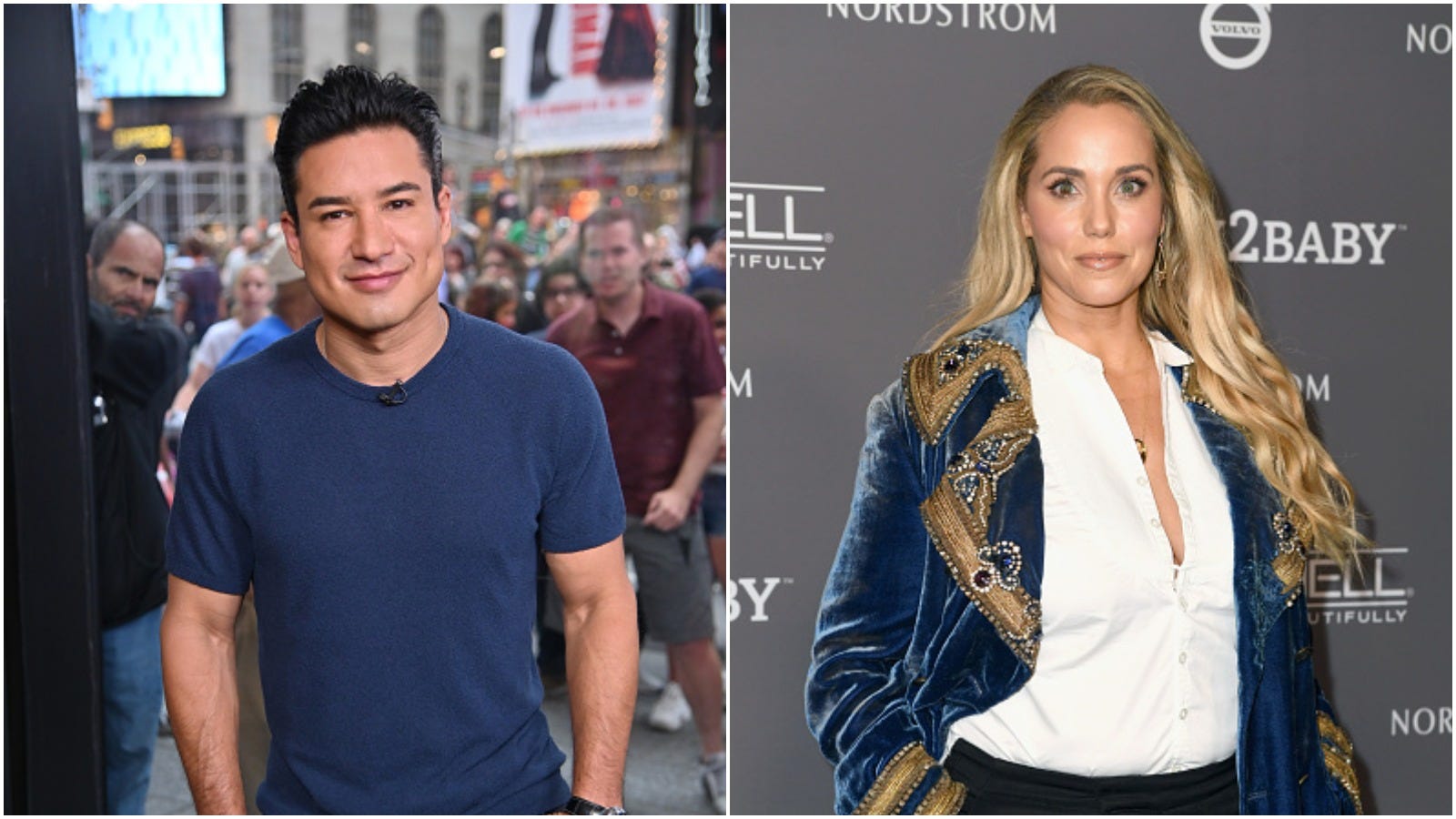 Back in April, fans had a chance to see the first trailer for the 1990s sitcom reboot. In the trailer, the clip begins as Slater, now the school gym teacher, and Jessie reminisce about their teenage years.

“Remember how much fun high school used to be?” Slater asks.

“Can you believe that was almost 30 years ago?!” Jessie responds.

Other stars of the original series like Mark-Paul Gosselaar, who played Zack Morris, and Tiffani-Amber Thiessen, who portrayed Kelly Kapowski, will be featured on the reboot, but do not appear in the teaser.

The clip does introduce Zack and Kelly’s son, Mac Morris (Mitchell Hoog), who is now a student at the school, alongside Jessie's son, Jamie Spano (Belmont Cameli).