Scott Disick is opening up about what led to his split with Sofia Richie.

During the premiere of the final season of “Keeping Up with the Kardashians,” the 37-year-old reality star explained that the model gave him an impossible ultimatum: – he had to choose between her or Kourtney Kardashian.

In the episode, Disick told Kourtney’s sisters, Khloe and Kim, that he did his best to make Richie feel like the most important person in his world, but explained that she still felt neglected next to his ex-girlfriend and the mother of his three kids.

“Even when doing that, I feel like she just started wanting to like push Kourtney out and I said like, ‘That’s the most important thing to me, is my kids and that’s my family and the only family I have,'” he explained, adding, “Including you guys along with it.”

According to Disick, Richie said she didn’t want to share him as a boyfriend with Kourtney.

“Then she literally said with an ultimatum, ‘You have to choose me or Kourtney,” he recalled.

While Disick understood where the 22-year-old was coming from, he said that he couldn’t convince her to change her mind. Ultimately, he chose Kourtney, whom he has always considered his family “unit.”

As an only child, the Kardashians were the only family Disick had left after both of his parents died within three months of each other in 2003. 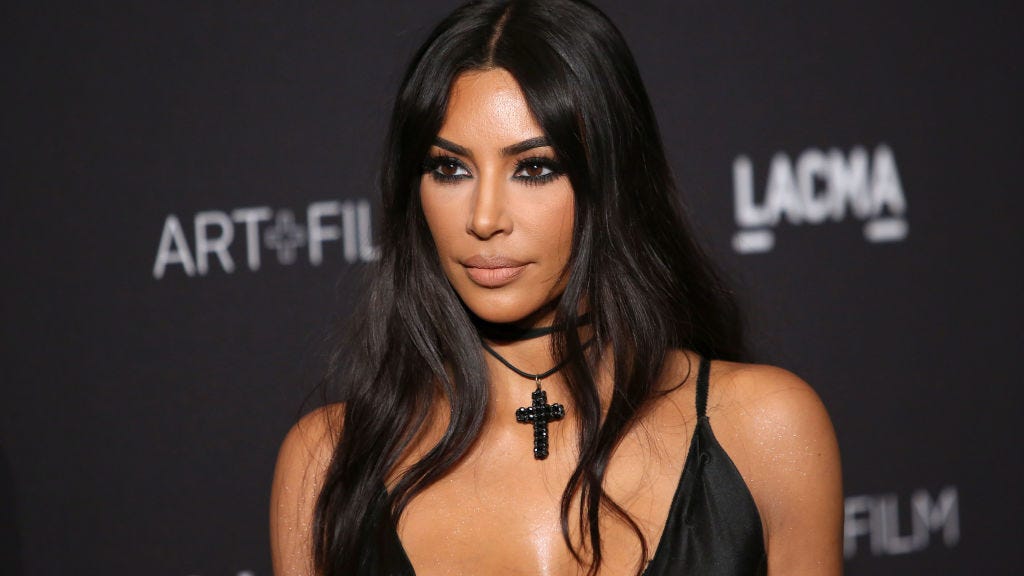 Disick explained: “I said, ‘How could you even want that for me?’ It just became like, an impossible relationship to keep carrying on with."

In a confessional, Disick elaborated on his special bond with Kourtney.

“I’m never going to give up my relationship with Kourtney and the co-parenting we have,” he explained, adding, “Nothing in a million years will be worth what we have and I truthfully believe if the right person were to even come along into Kourtney’s life or my life, us having children and having this amazing relationship would only be a plus to the outsider.”

Richie and Disick first broke up in May after three years of dating before officially calling it quits in July.

However, Disick and Kourtney’s relationship remains platonic. He has moved on with Amelia Hamlin, Richie was linked to Matthew Morton, and Kourtney is cozying up to Travis Barker.