“Tonight we have a mute button because it was either that or tranquilizer darts,” that’s how Maya Rudolph, who played moderator Kristen Welker, started the episode.

“How’s this mute button work?” Carrey’s Biden asked. “Do I just haul off and slap him in the mouth?”

Things got weird when Baldwin’s Trump took questions from the moderator but confused her as his waitress.

Baldwin’s character shared that the United States was doing “terrific” in terms of COVID-19. However, Carrey’s Biden shot back and said, “c’mon, man,” and calling the remarks “malarkey.”

“And we have our first malarkey,” Rudolph’s Welker said. “If you’re playing Biden Bingo at home, take a shot.”

The debate went back and forth between the two, talking about when a coronavirus vaccine will be available to the public. Other subjects like health care, race, and climate change also came up.

While Carrey has played Biden for several weeks, some fans of “Saturday Night Live” have had enough of Jim Carrey playing Joe Biden.

The comedian's name was trending on Twitter after the popular NBC show’s latest episode when some viewers took to the platform to criticize and call for his replacement in the portrayal of the former vice president. 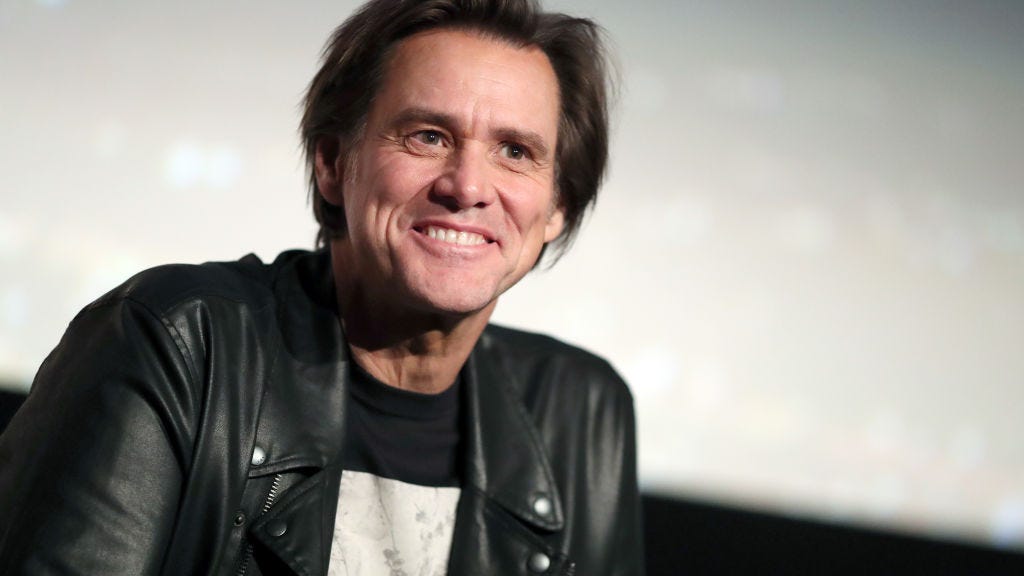 His performance has received mixed reviews, with some fans being especially critical and speaking out after last weekend's episode of “Saturday Night Live.”