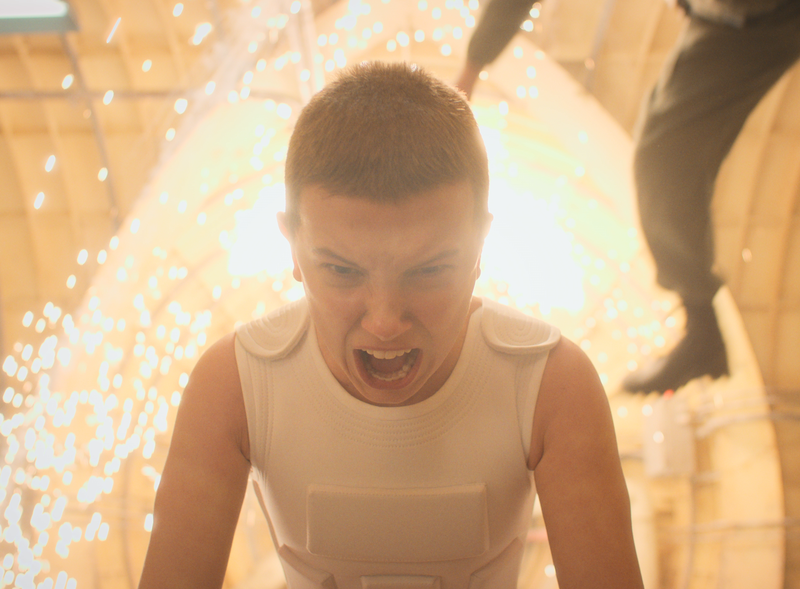 A war is brewing in Hawkins.

Netflix finally unveiled the official trailer for season 4 of “Stranger Things,” which finds the Stranger kids all grown up and facing a new supernatural threat that puts the Demogorgan to shame.

At the kickstart of the trailer, Mike (Finn Wolfhard), Dustin (Gaten Matarazzo), Lucas (Caleb McLaughlin) and Max (Sadie Sink) attempt to have a normal high school experience, while Eleven (Millie Bobby Brown) and Will (Noah Schnapp) adapt to their new life in California.

However, it seems impossible to break free from the grasp of the Upside Down, and soon, Sam Owens (Paul Reiser) from the Hawkins Lab arrives to deliver a dire warning to Eleven: “Your friends in Hawkins are very much in the eye of a storm. I don’t know how to say this other than just to say it — without you, we can’t win this war.”

The trailer is jam-packed with fiery explosions, fighting scenes, trips to the Upside Down, and Joyce Byers (Winona Ryder) and Murray (Brett Gelman) seemingly flying a helicopter to possibly save the very-much-alive Hopper (David Harbour) from the Russians.

Eleven declares that she doesn’t have her powers, but could they have transferred to Max, who is levitating in one scene as Dustin, Lucas, and Steve (Joe Keery) look on in horror?

In the final moments of the trailer, the new big bad of the season is introduced, and it seems to be a human-Demogorgon hybrid that speaks.

“It’s time. You have lost,” he declares.

With so much focus on Max mourning Billy (Dacre Montgomery), who sacrificed himself in the previous season, it’s possible that he's the human aspect of the new monster threatening all those we love in the “cursed” town of Hawkins. 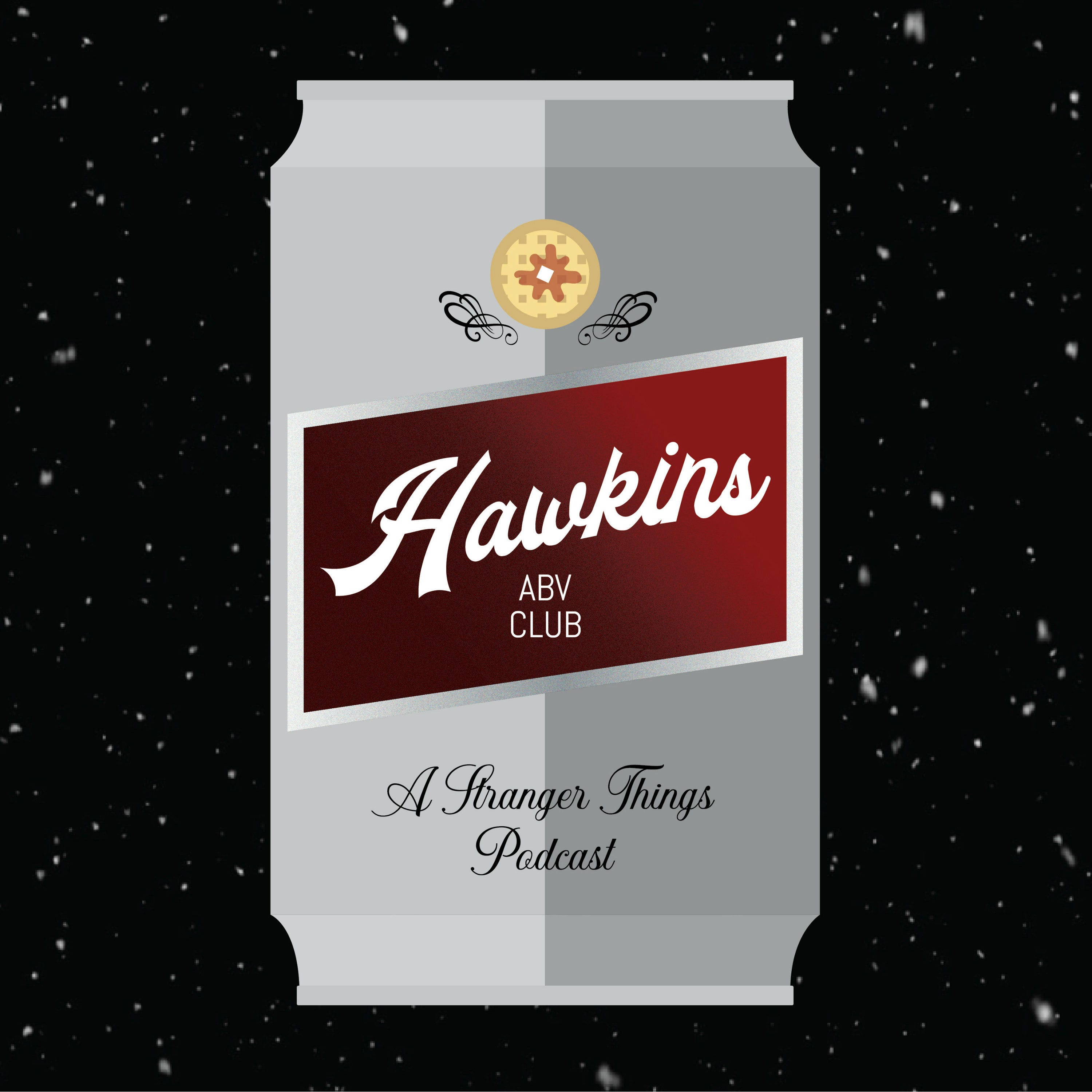 The mystery and darkness of the trailer is elevated by Journey’s “Separate Ways (Worlds Apart)," along with some impressive cinematography and special effects we've come to expect from the Netflix smash-hit.

The two-part season will consist of nine episodes. Volume 1 premieres May 27, with Volume 2 following behind on July 1.

“Stranger Things,” which hails from the Duffer brothers, was already renewed for a fifth and final season.