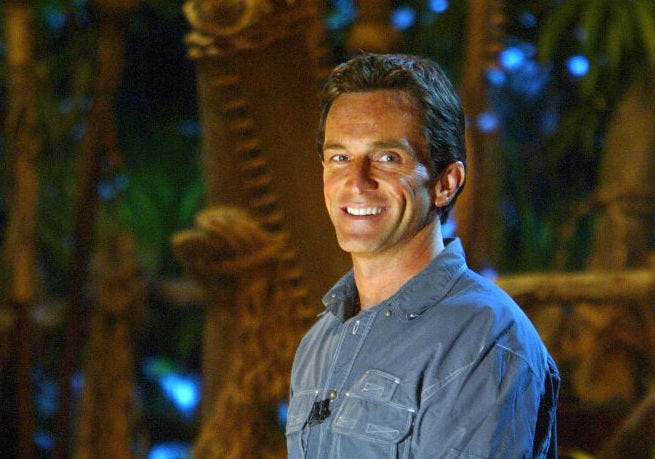 The most controversial season of “Survivor” in the show’s history has officially come to an end, and they’ve crowned their winner. Tommy Sheehan has been named the winner of the season.

Sheehan won against finalists Dean Kowalski and Noura Salman in an 8-2-0 jury vote. Meanwhile, Lauren Beck and Janet Carbin were eliminated in the finale in 4th and 5th place prior to the vote.

The finale began with the final five tribe members as they were relocated to Island of the Idols, where they were mentored by former “Survivor” champions Rob Mariano and Sandra Diaz-Twine.

Soon afterwards, Carbin was voted off in 5th place after an immunity challenge. Following the next immunity challenge featuring the remaining four players, a tribal council left Kowalski and Beck to face off for a seat in the final three.

In an attempt to make fire before her opponent, Beck eventually fell short, leaving her in the fourth place spot with Kowalski, Salman, and Sheehan in the final three. They plead their cases to the jury.

The jury of 10 cast their votes, and Jeff Probst kicked off the finale episode by revealing the winner. Sheehan was awarded the Sole Survivor title as well as a hefty $1 million, concluding an ultimately controversial season of the show.

During last week’s show, Dan Spilo was booted from production after inappropriately touching a producer, People reports. He was subsequently uninvited to the taped reunion show which took place during the finale episode.

Spilo has since issued an apology in regards to the accusation.