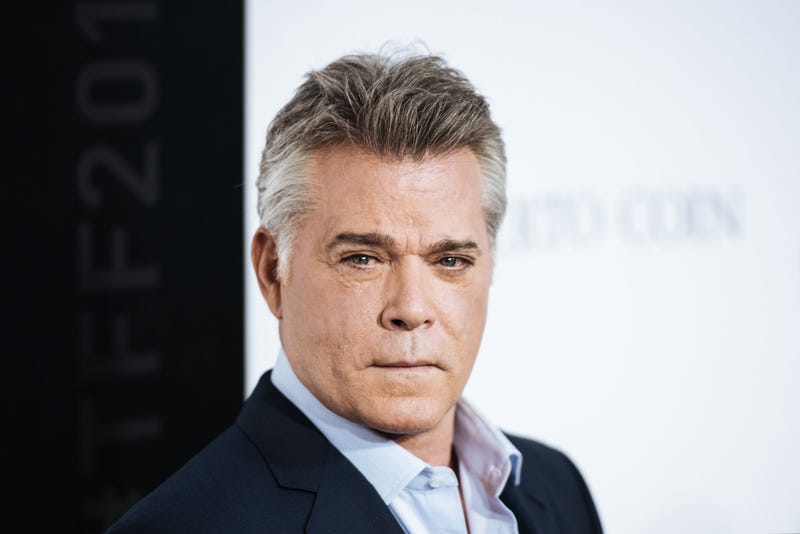 Ray Liotta fans will soon be able to see one of his final performances, as the trailer for the upcoming series "Black Bird" has been released.

Judging from the trailer, it looks like the six-episode series for Apple TV+ will be as intense as anything Liotta ever appeared in, which is truly saying something.

Despite a wide range of roles in his career, Liotta established a reputation as a go-to character actor in serious crime films. The trailer for “Black Bird” begins with a neat twist on that rep.

Liotta is seen at a prison talking through the glass to his son, but soon we notice it’s his son who’s the prisoner.

"I never wanted this for you," says ‘Big Jim’ (Liotta), to his son, Jimmy Keene (Taron Egerton). "I wanted a totally different life: a steady paycheck, kids, a family."

In the next scene, FBI agents ask Keene to befriend another prisoner to get a confession.

"You want me to check into hell and befriend the demon?" he asks the agents. "Not for all the money in the world." To which one of the agents replies, "How about freedom?" 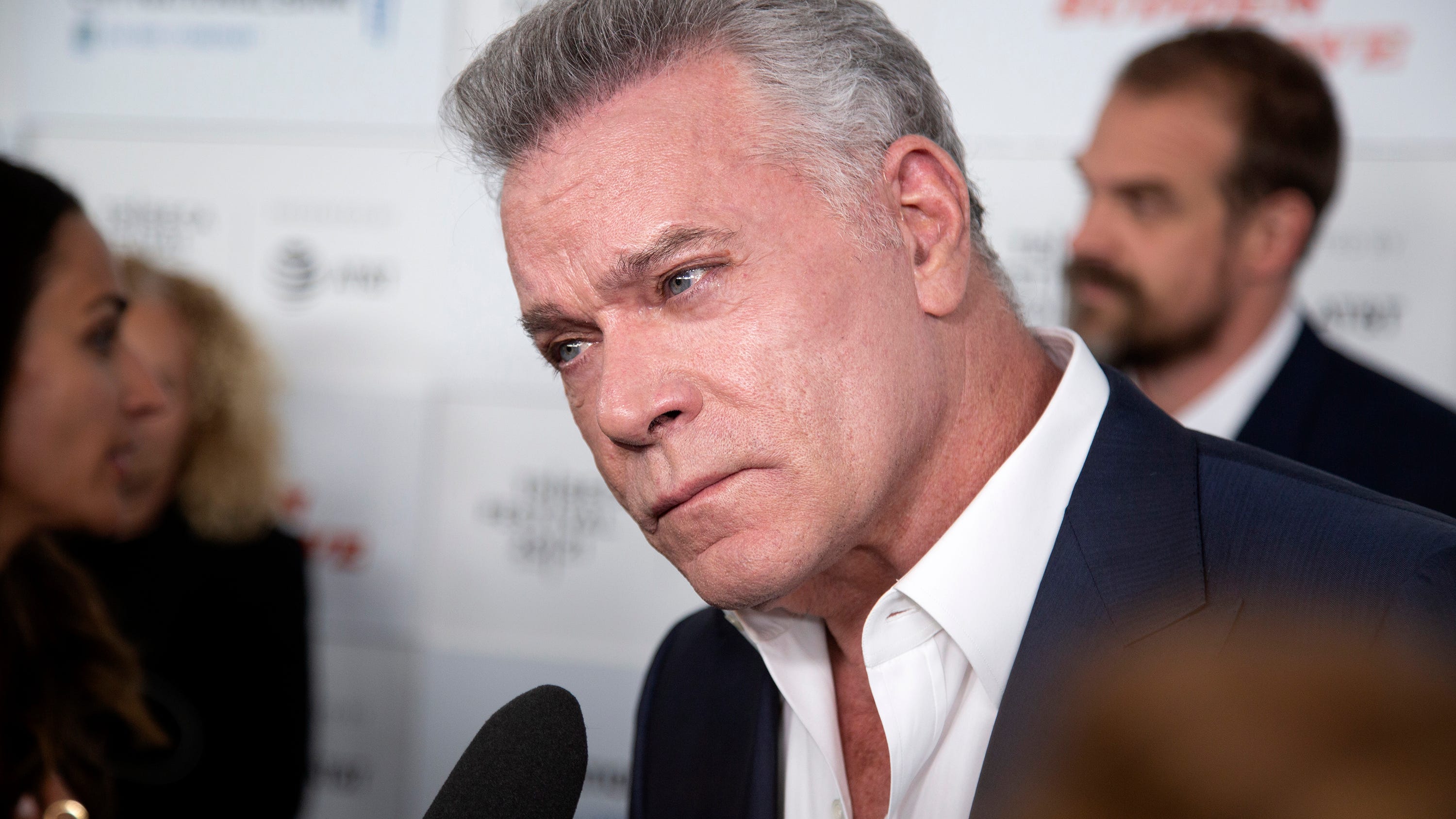 The following suspenseful and scary scenes are based around a very creepy, but possibly innocent man -- Larry Hall (Paul Walter Hauser) -- who is accused of viciously murdering upwards of 14 women.

The series is based the 2010 memoir, "In with the Devil,” which details the life of a former high school football star who entered a life of crime. The book was adapted for television by legendary crime novelist Dennis Lehane, writer of novels such as "Mystic River" and "Shutter Island." 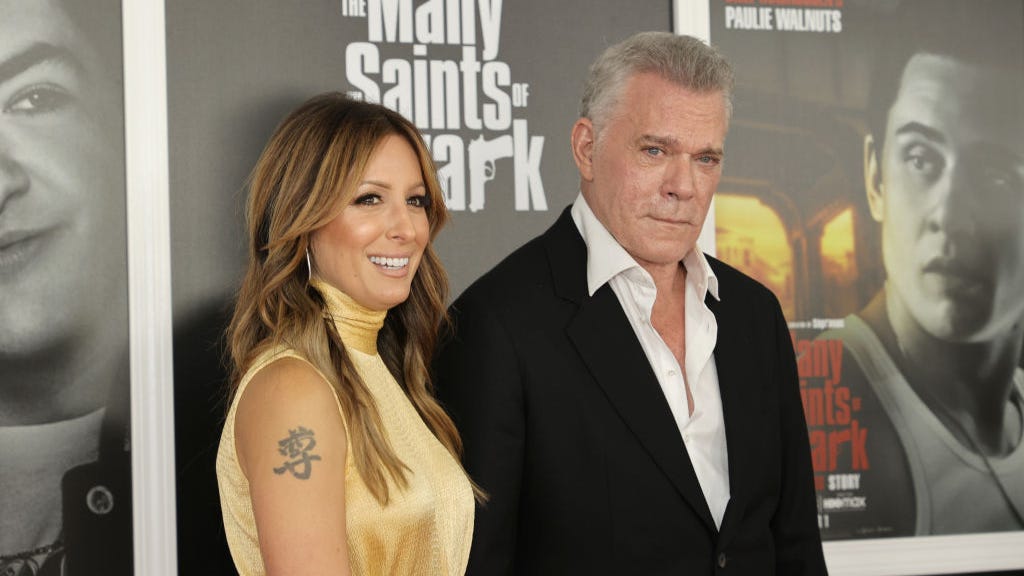 Ray Liotta's fiancée shares loving tribute to the 'Goodfellas' legend: 'we were inseparable'

Liotta died at the age of 67 in the Dominican Republic last month. While "Black Bird" is his final television role, the "Goodfellas" star had also completed filming "Cocaine Bear" but there is no release date set for the movie.