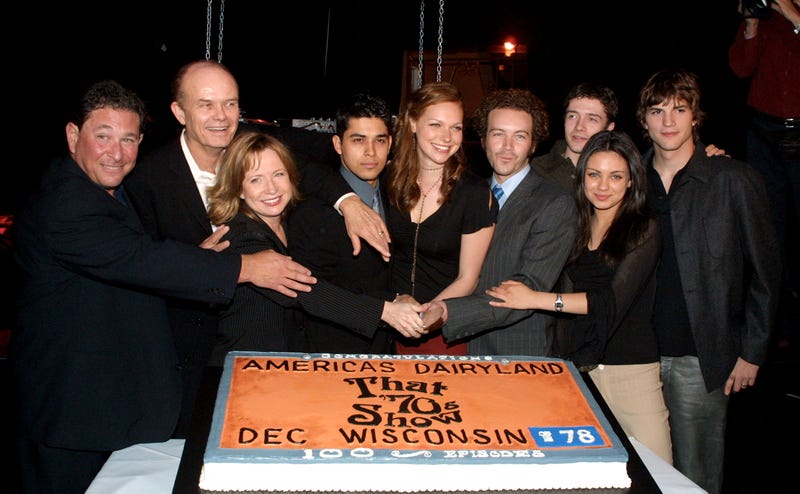 We’re all more than alright after this casting news!

Danny Masterson, who played Hyde, is absent from the lineup in the wake of multiple sexual assault allegations made against him.

The cast will reunite with Kurtwood Smith and Debra Jo Rupp, who will reprise their roles as Red and Kitty Forman, respectively, as series regulars. They will also serve as executive producers. 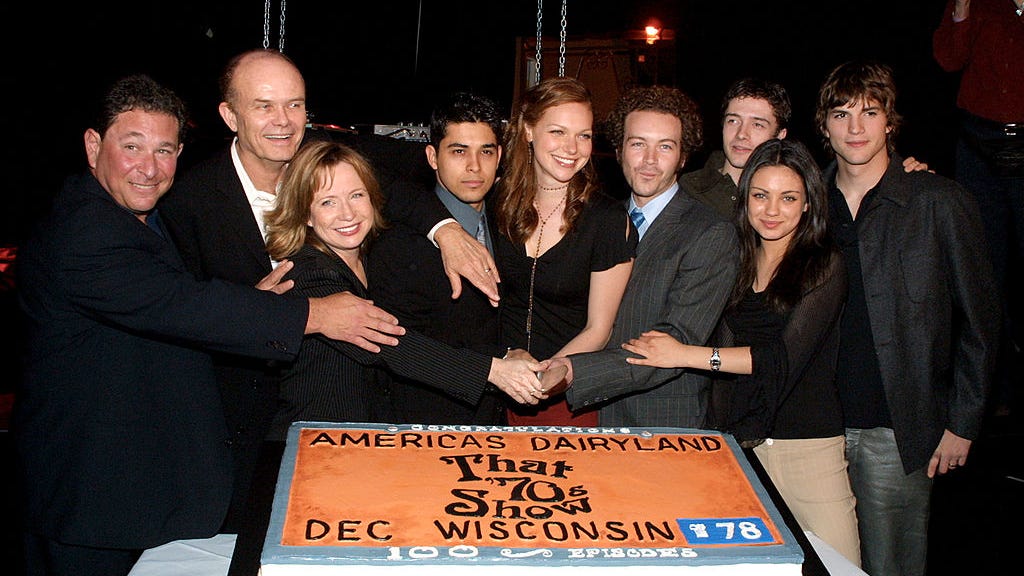 In anticipation of the 10-episode streaming series, Netflix shared a first look at the reunited couple.

Smith, who is seen sitting next to Rupp at the Formans’ kitchen table, also shared the photo on Twitter with the caption: "Same Red and Kitty. Different decade.”

While no premiere date has been announced yet, it’s possible Kitty’s Fourth of July-themed shirt is alluding to a summer arrival.

The sitcom spinoff will be set in 1995 and find Leia Forman (daughter of Eric Foreman and Donna Pinciotti), returning to Point Place, Wisconsin to visit her grandparents. 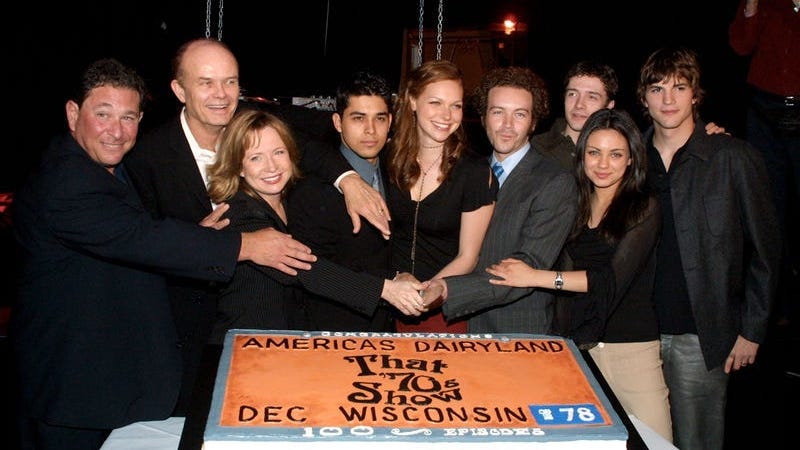 Callie Haverda has been cast in the role of Leila.

Grace, 43, celebrated the return to Point Place, Wisconsin with a photo of himself in a class of ‘77 T-shirt with a logo for the show’s fictional high school.

Following the show, the cast found success in Hollywood with Grace starring on ABC’s “Home Economics,” Prepon on Netflix’s “Orange Is The New Black,” Valderrama on the “NCIS” franchise, and Kutcher and Kunis, who are married, with a handful of comedy and rom-com titles under their belt.