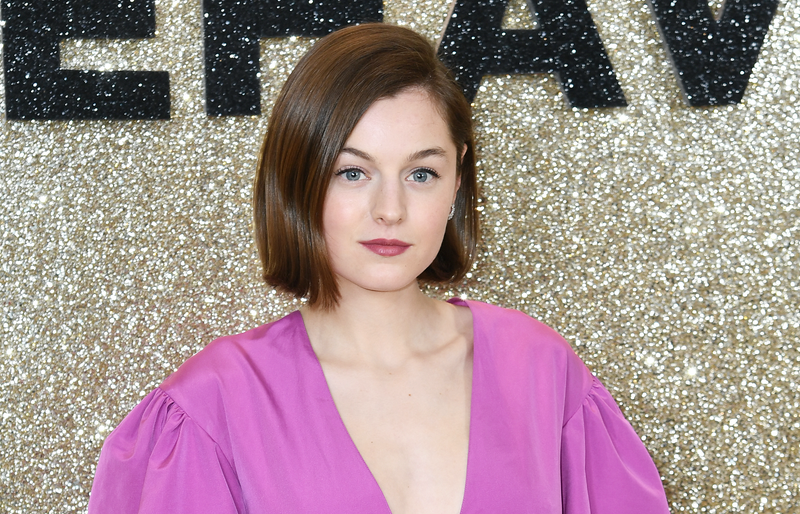 Corrin opened up about being cast in the role of Princess Diana in the most recent issue of People magazine.

"They were doing some pickups for season 3 and they had asked me to come to set where they were filming to do a chemistry read with Josh [O'Connor, who played Prince Charles]," she told the magazine.

"I remember we did the scene a couple of times and then Ben [Caron, the director] turned to Suzanne [Mackie, the producer] and was like, 'Can I do it now?' And he sort of got down and was like, 'Will you be Diana?'” she recounted.

She added: “It felt kind of like a marriage proposal."

The rest is history as Corrin made her onscreen debut in season 4. 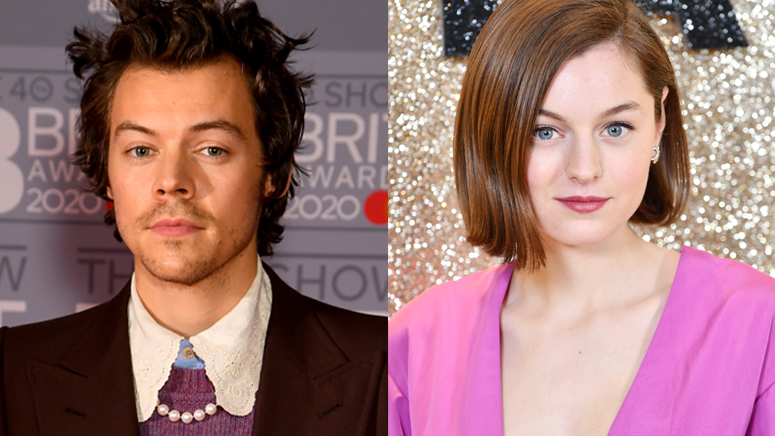 The first thing the 25-year-old did after being cast in the breakout role was research everything there is to know about the Princess of Wales.

"To start with there was a lot of reading, and watching and that kind of thing," she explained. 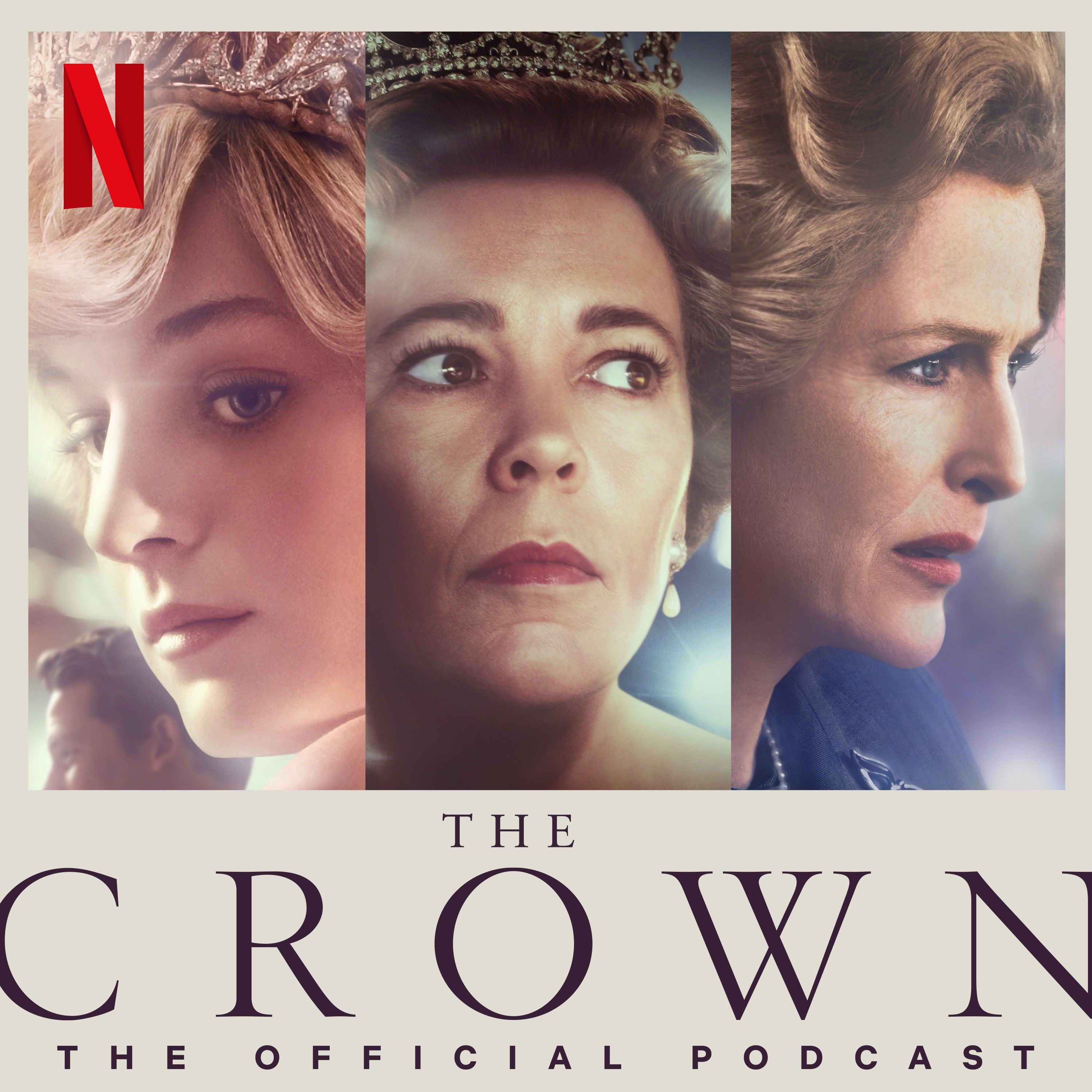 However, she soon “reached a bit of a brick wall with it,” so she turned to choreographer Polly Bennett to figure Diane out “inside out.”

“So taking our story, the scripts, and figuring out her arc over the series and what she'd be feeling at this moment, and then why she would do that,” she explained.

Corrin’s hard work was recognized not only by audiences, who felt she was the perfect choice for the role, but also by critics.

She earned a Primetime Emmy Award for Outstanding Lead Actress in a Drama Series and took home the Golden Globe Award for Best Actress in a Television Series Drama.