All good things must come to an end.

While the end isn’t near for Netflix’s hit sci-fi thriller “Stranger Things,” the series' inevitable finale has already been discussed and established.

Show creators Matt and Ross Duffer aka “the Duffer brothers” revealed that as fans await the fourth season of the series, they’ve “known the ending for a while.”

“The honest truth is we didn’t know if it would go beyond season 1, so we like the idea of season 1 that it could function basically as its own standalone piece, like almost as a limited series, but it had the potential to go beyond that. And if it were to go beyond that, we had an idea of where it would go. Yeah, and we have an ending in mind,” they told Deadline’s Pete Hammond during a virtual chat.

Despite the love and obsession for the show, the duo explained that they don’t want the show to overstay its welcome.

They added they don’t want to keep “churning” out material and realize that the audience will lose interest and enthusiasm the minute they do.

It’s been almost a year since fans got a dose of new episodes as season 3 dropped on July 4, 2019. And due to the coronavirus pandemic, which halted production on all TV shows and films, it remains unclear how much longer fans will have to wait to return to Hawkins, Indiana.

On a positive note, Ross admitted that they’ve finished filming “most of the season.” 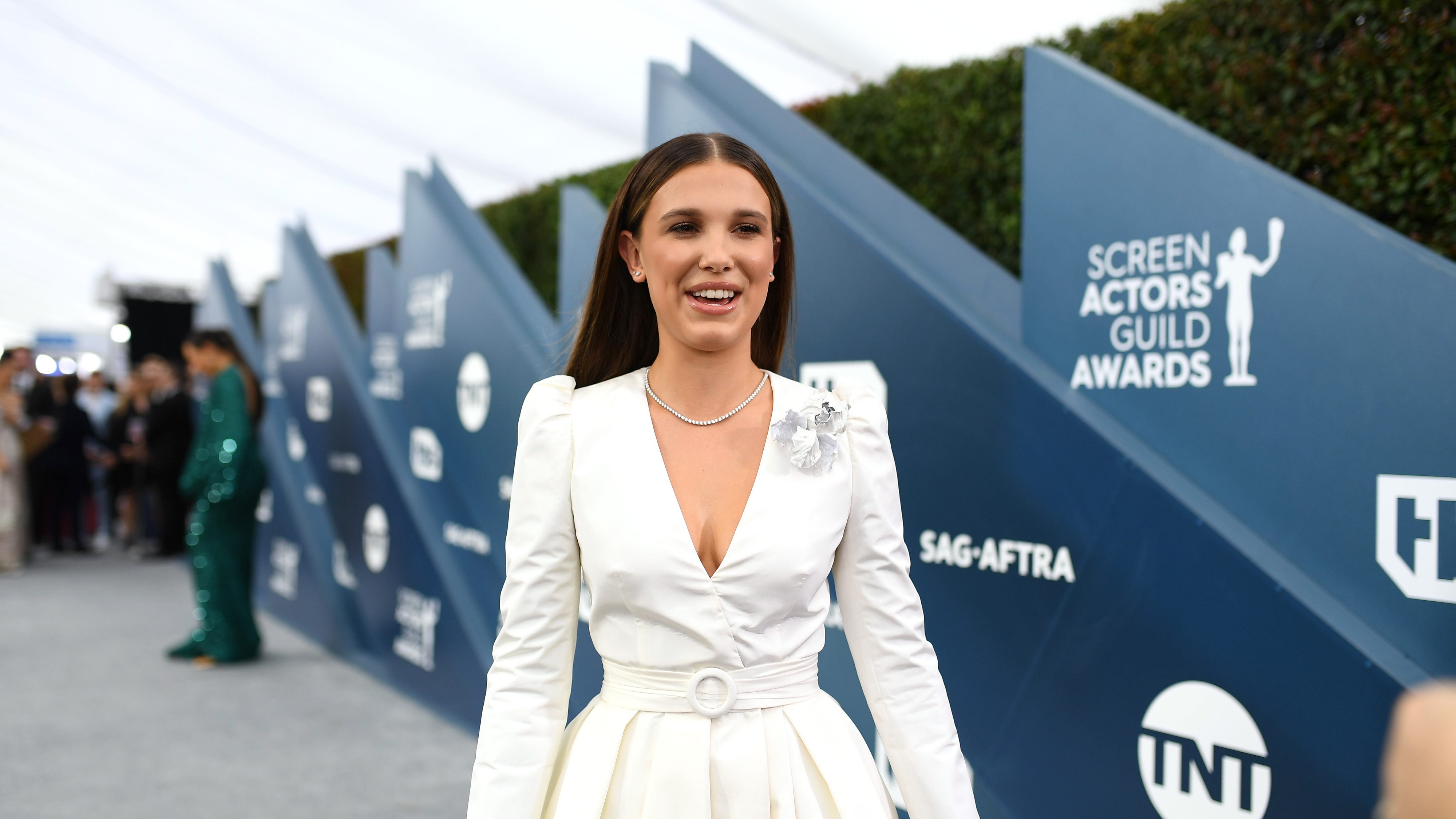 However, the brothers admitted that they often adjust scripts for the young cast’s growth spurts, and now with production on hold, they warned that there may be some odd flash-forwards to make up for the inevitable growth during quarantine.

“Hopefully, we get to go back before they get too old,” Matt joked.

In early March, Netflix posted a joyous video of the cast reuniting for the season 3 table read.

And on Valentine’s Day, the streaming service revealed a first-look at the upcoming season that answered a major question raised by season 3's cliffhanger.

While the yearly wait for episodes can be daunting, it keeps the series and the mystery alive for longer.