“The Ellen DeGeneres Show” is set to resume production on Monday on the Warner Bros. lot.

Production on the syndicated talk show was initially set to begin on January 4 but was delayed until January 11 due to a surge in COVID-19 cases.

Variety notes that filming will continue with no studio audience. It will also include a skeleton staff and crew to ensure the least amount of people back in the office.

The studio confirmed that all of the crew members will be paid during the modified schedule.

A spokesperson previously told Deadline that the delay was out of “an abundance of caution” as Los Angeles County sees an influx of cases and hospitals remain at capacity.

The show halted production on December 10 and began airing reruns after DeGeneres announced she tested positive for COVID.

At the time, she tweeted that she was “feeling fine,” isolating, and following CDC guidelines.

A few days later, she thanked fans for their love and support and informed them that aside from back pain, she was "feeling 100 percent.”

“I feel really good,” she added.

A limited number of live studio members were allowed back on-set in October. Production also followed strict guidelines such as having guests sitting six feet apart.

Prior to that, the show went on a brief hiatus in mid-March before Ellen resumed hosting duties from home.

“Ellen” joins a number of daytime talk shows resuming production including ABC’s “The View,” CBS’ “The Talk,” and Dr. Phil, which also plans to be in the studio on January 11 with a Zoom audience. 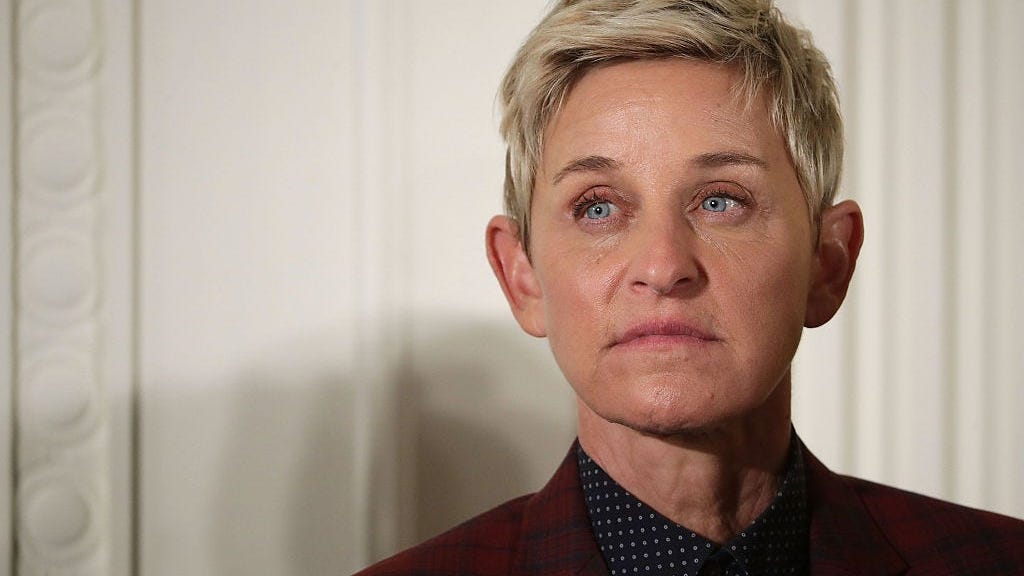 Ellen DeGeneres Apologizes to Staff After Complaints of a Toxic Workplace

On January 6, LA County saw 11,841 new cases and 258 deaths. More than 2.5 million people have tested positive for COVID in California with around 28,045 total deaths.