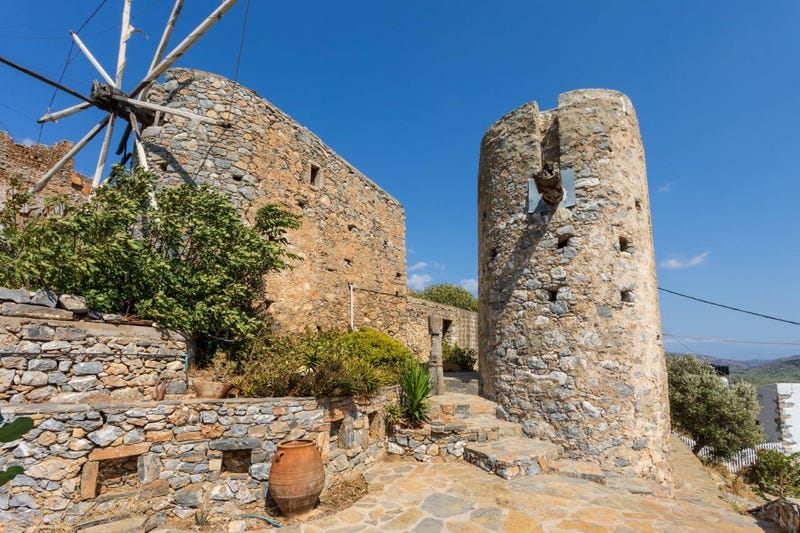 “The Bachelor” has just kicked off its 24th season, and the premiere was full of references to that infamous windmill from Hannah Brown’s season of “The Bachelorette” last year. Fan fantasies about what that windmill might actually look like can come true, because you can now rent the place on Airbnb.

The windmill, which has been redesigned as a unique home in Greece, is listed on Airbnb for overnight rentals. Fans of “The Bachelor” can now make their own fantasy suite evening out of a stay in the quirky cottage. 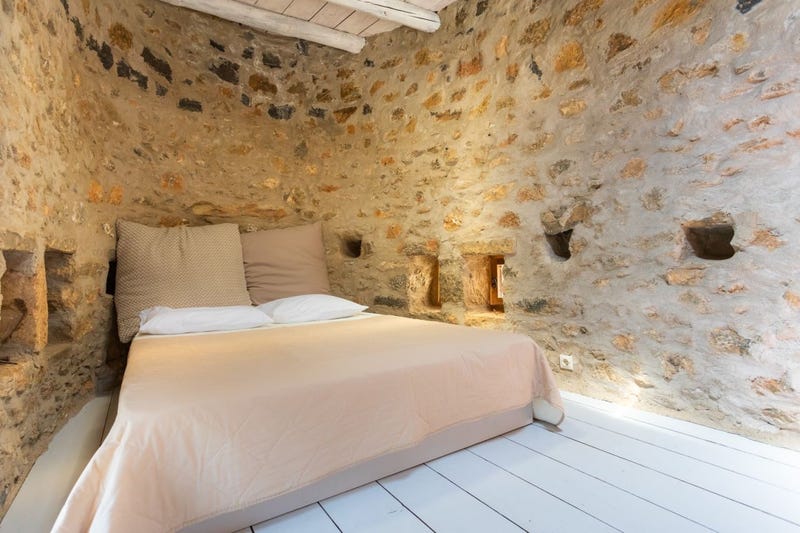 The windmill, which is listed on Airbnb for $73 a night, is deemed a “Rustic Traditional Windmill” and has garnered tons of great reviews from previous guests. “What a charming and wonderful place to stay!” one user writes. “I really enjoyed my stay at the Windmill! It’s a place to remember,” she continues. 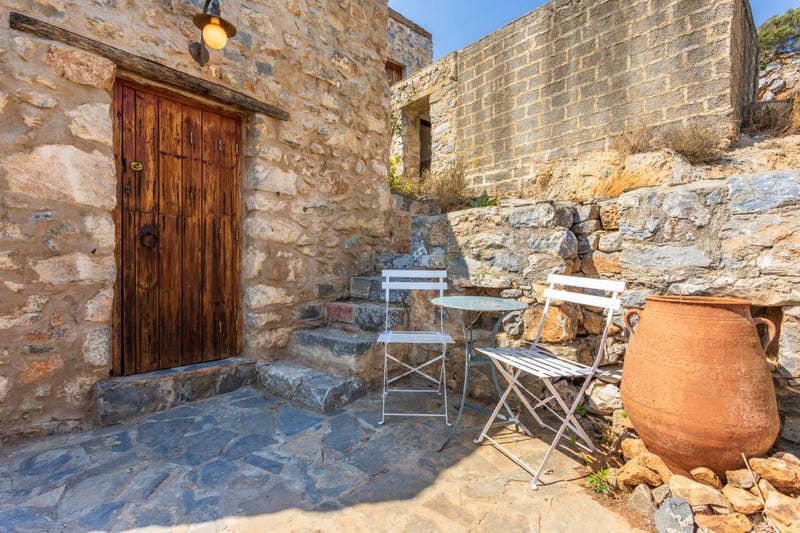 The windmill gained meme-level fame after Brown revealed to another “Bachelorette” contestant that she was pretty busy during her stay in the Greek home with Peter Weber. Later, during the live finale of the season, Brown revealed that she and Weber actually hooked up four times in the rustic windmill, which sent fans into a frenzy of comments and memes.

During the season premiere of Peter Weber’s journey on “The Bachelor,” many contestants and even Brown herself made references to the infamous night from Brown’s season. Brown even recounted the experience for current contestants during a group date.

There’s one quirk if you want to stay in the exotic getaway. You’ll have to be cool with a unique bathroom situation. The listing notes that the facilities are located outside of the actual establishment, down a flight of exterior stairs.