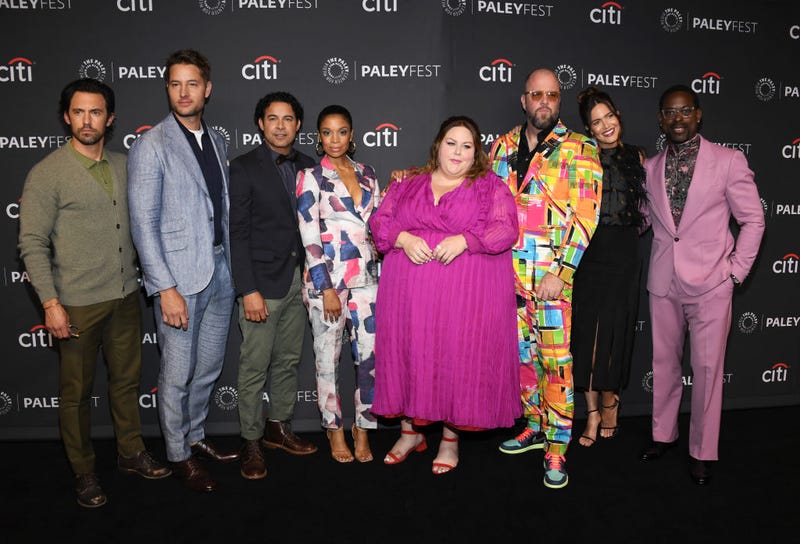 After seven years as one of broadcast TV’s most beloved dramas, “This Is Us,” is wrapping up its run.

The cast gathered at PaleyFest LA over the weekend to discuss the ending of the hit series and what may occur in the remaining eight episodes.

SPOILER ALERT - The following article contains spoilers from "This Is Us" Season 6. Proceed with caution.

As Today reported, Fogelman revealed to thousands of fans at the event that they completed the series finale the night before. Ventimiglia, who plays Jack Pearson, jumped in and said, “We all got a text from Dan last night saying, ‘Guys, I just finished it.’”

Fogelman admitted, however, that he still hadn’t written the very last words of the script. “We’ve taken it very seriously,” he said. “I wrote the final two episodes. I feel very confident.”

Some of that confidence may come from the fact that Fogelman claimed he’d had the closing in mind since he first created the show eight years ago, and the final scene is exactly what he envisioned back then. 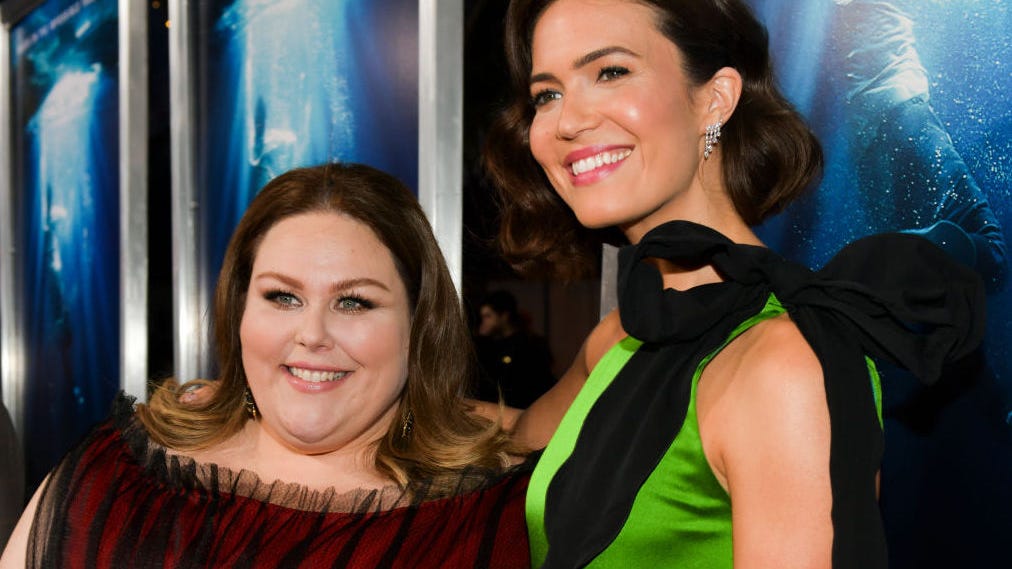 Hit series ‘This Is Us’ set to end with season 6: Reports

While Fogelman might’ve been prepared for where the show was headed, Moore apparently was not. Upon reading the next to last episode script, Fogelman claimed, “I sent (it) out to the cast, and it made Mandy throw up.”

The cast laughed and Moore did a quick throw up motion before adding: “It was so beautiful and upsetting. That was my physical reaction.” 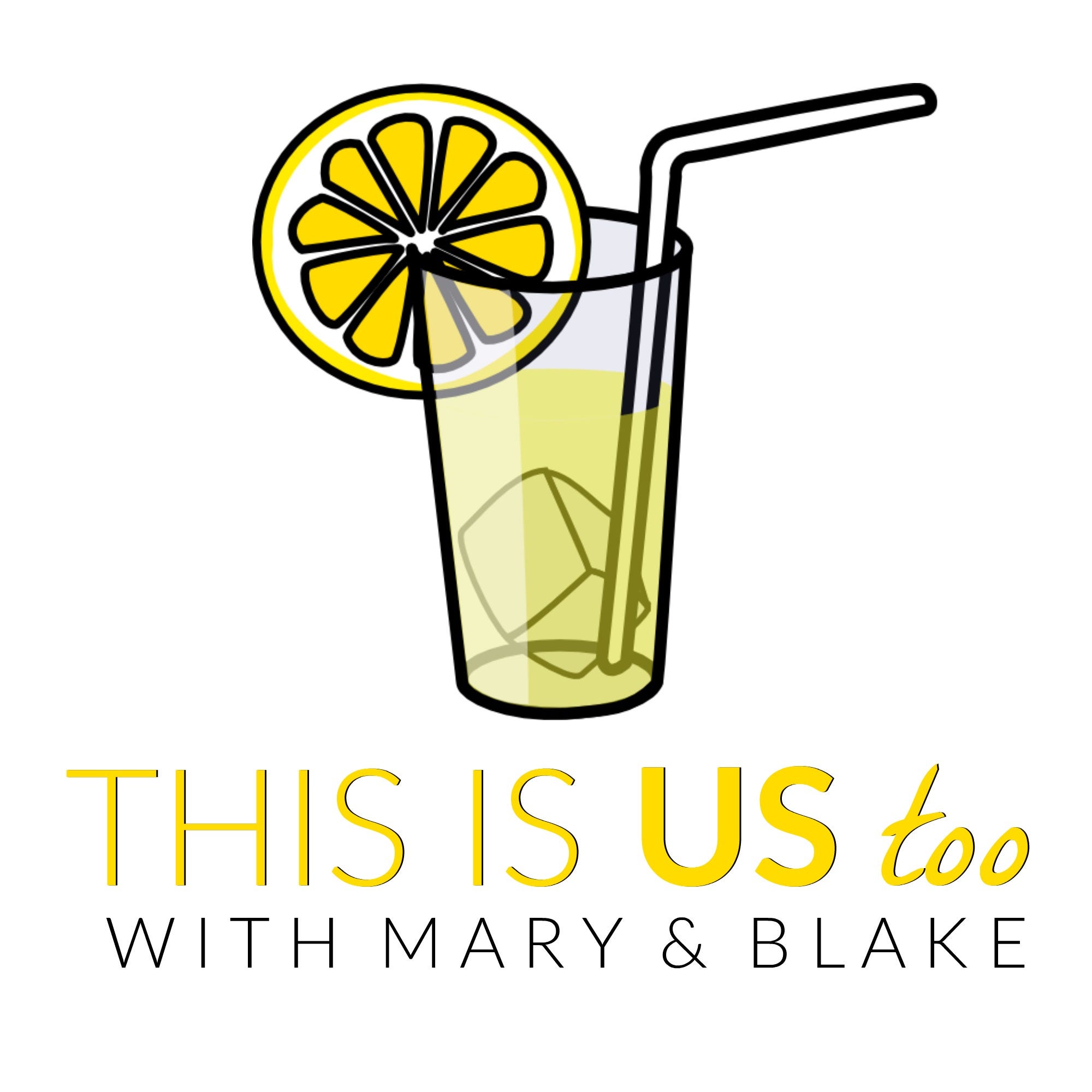 Podcast Episode
This Is Us Too: A This Is Us Podcast With Mary & Blake
BONUS | This Is Us: 6.09 - "The Hill" | Blake's Story | An Update On The Past Year
Listen Now
Now Playing
Now Playing

Those final episodes are still weeks away so fans have time to prepare. This last season has focused heavily on the dissolution of Toby and Kate’s marriage. Chrissy Metz, who plays Kate Pearson, revealed that she became physically ill while filming the major argument between the couple in episode nine.

A parallel relationship this season was that between Moore’s Rebecca and Miguel, played by Huertas. Fogelman piqued fan interest by revealing that there will finally be a long-awaited Miguel-centered episode coming soon.

Huertas said that he himself has felt like an outsider in real life, and “Miguel is on the outside of the Pearsons… I’ll probably, you know, go to my grave knowing this was the best job I’ve ever had.” 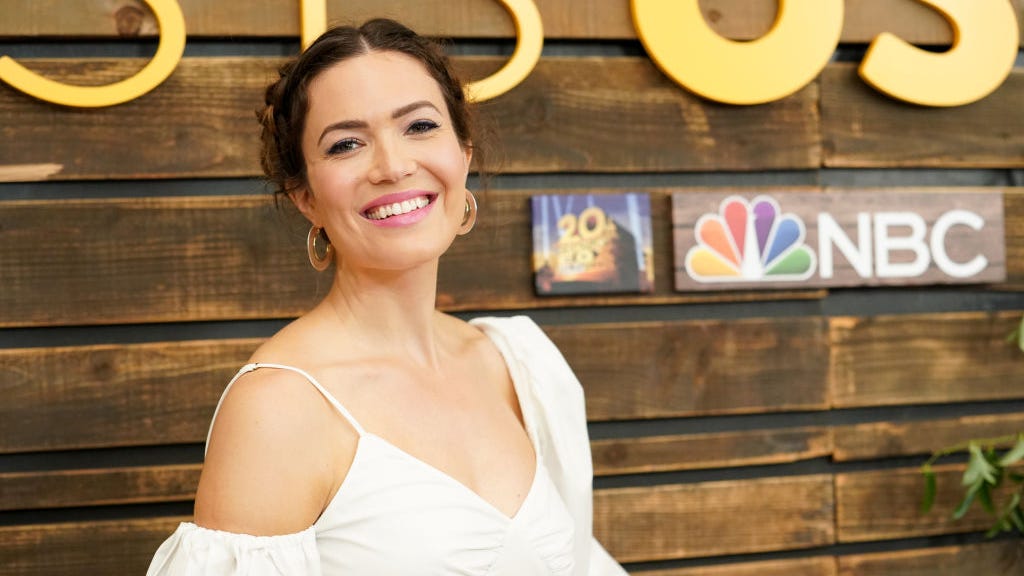 Mandy Moore, Jon Huertas on their characters' trajectory in the final season of 'This Is Us': 'it's heartbreaking'

While the fictional Pearson family is at the center of the show, the cast themselves feel like a real family after such a long and successful run.

Brown, who plays Randall Pearson, expressed how close the cast has become throughout the show's existence: “While the times to come together and be in each other’s space may dwindle,” he said, “we know that it won’t be forever. We are going to be a part of each other’s lives in perpetuity.”

The final season of “This Is Us” airs Thursdays at 9 p.m. ET on NBC. You can catch up on all six seasons on Peacock TV or Amazon Prime Video now!