NBC family drama “This Is Us” will conclude after season 6, multiple outlets report.

The hit series starring Mandy Moore and Chrissy Metz will end its run at the conclusion of the 2021-2022 season, sources told The Hollywood Reporter and Variety. 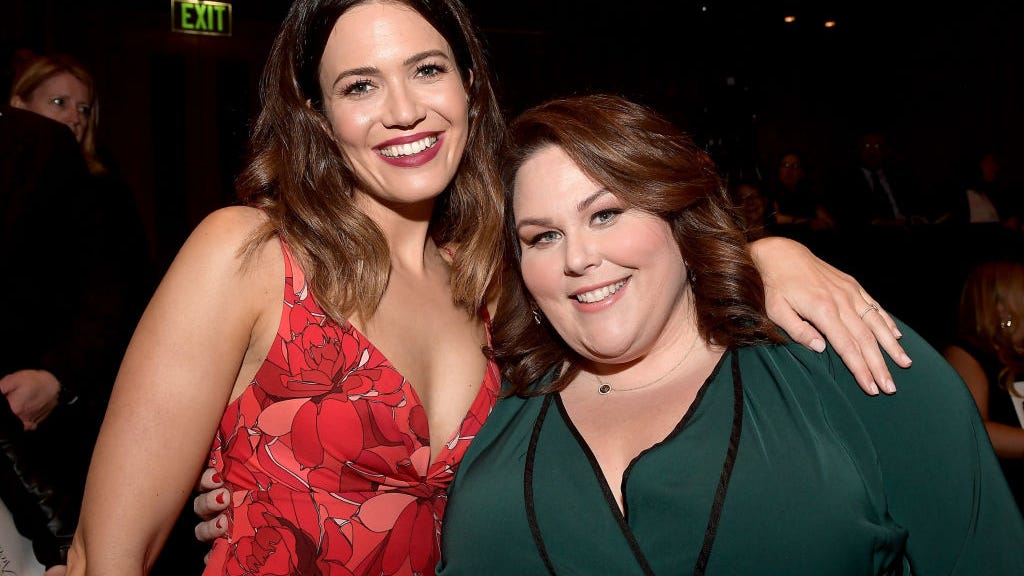 ‘This Is Us’ cast members, ranked by net worth

According to both outlets, network NBC and studio 20th Television declined to comment.

“This Is Us” is currently airing its fifth season. The sixth is set to begin shooting this summer, and set to air some time during the 2021-2022 schedule.

Earlier this year, the series pushed back the premiere of several new episodes due to "Covid-related production delays," creator Dan Fogelman said in a tweet.

After NBC renewed the show for three additional seasons in 2019, The Hollywood Reporter reported from sources that the sixth season would likely be Moore's last on the show.

"This Is Us" first premiered on NBC in 2016 and follows the lives and families of two parents, and their three children, told over the course of different timelines.

The show has received multiple award nominations, including 10 Emmy nods in 2017, with Sterling K. Brown taking home the gold for Outstanding Lead Actor in a Drama Series.