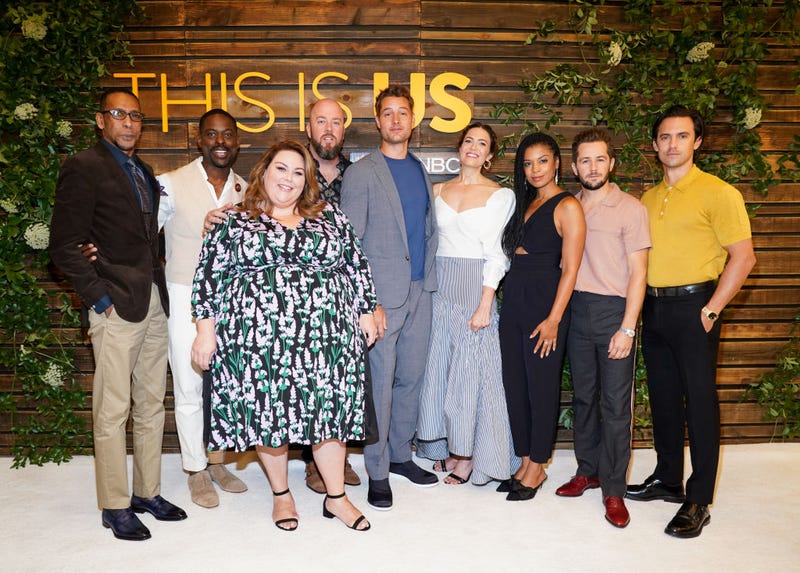 Fans are in for a wild ride on the upcoming season of “This Is Us.”

According to Chris Sullivan, who plays Kate’s (Chrissy Metz) husband Toby, the new season is not at all what audiences will expect from the tearjerker NBC series.

“The places where this season goes, I think they’ve said it all … it is completely unexpected,” the 39-year-old told People.

There's so much more to our story. #ThisIsUs

While it’s safe to say you’ll still need to keep your tissues handy, Sullivan doesn’t think anyone will be disappointed with the storylines.

He added, “The way the stories are unfolding is pretty amazing. Our writers and Dan Fogelman have done a pretty amazing job over four seasons keeping people surprised.”

“It's kind of surreal, “ he told The Hollywood Reporter. “When you've been working for so long, the nomination is such a wonderful kind of bonus to getting to do what I love.”

We have a special #ThisIsUs gift for all of the fans on 8/31! Stay tuned.

In another surprising move, NBC recently renewed the series for not one but three more seasons. At this point, sources believe the show will end after the sixth season in 2022.

Meanwhile, Ventimiglia has stated on the record that he knows how the series ultimately ends. Although he asserts that it will be “amazing,” the 41-year-old also disclosed “it is going to morph into something that we could not dream or imagine it could become.”