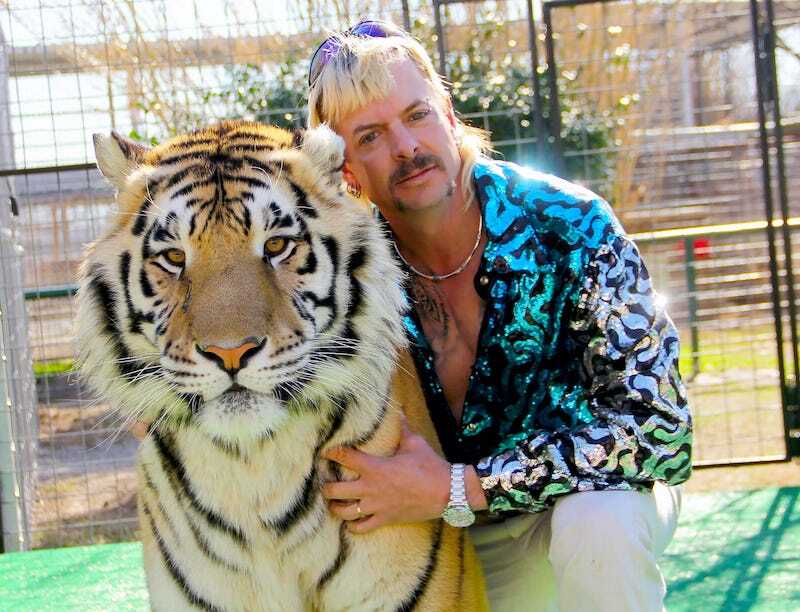 Tiger King is back!

“Tiger King,” the show that captivated audiences around the country during the height of the coronavirus, has been given the greenlight for season 2. 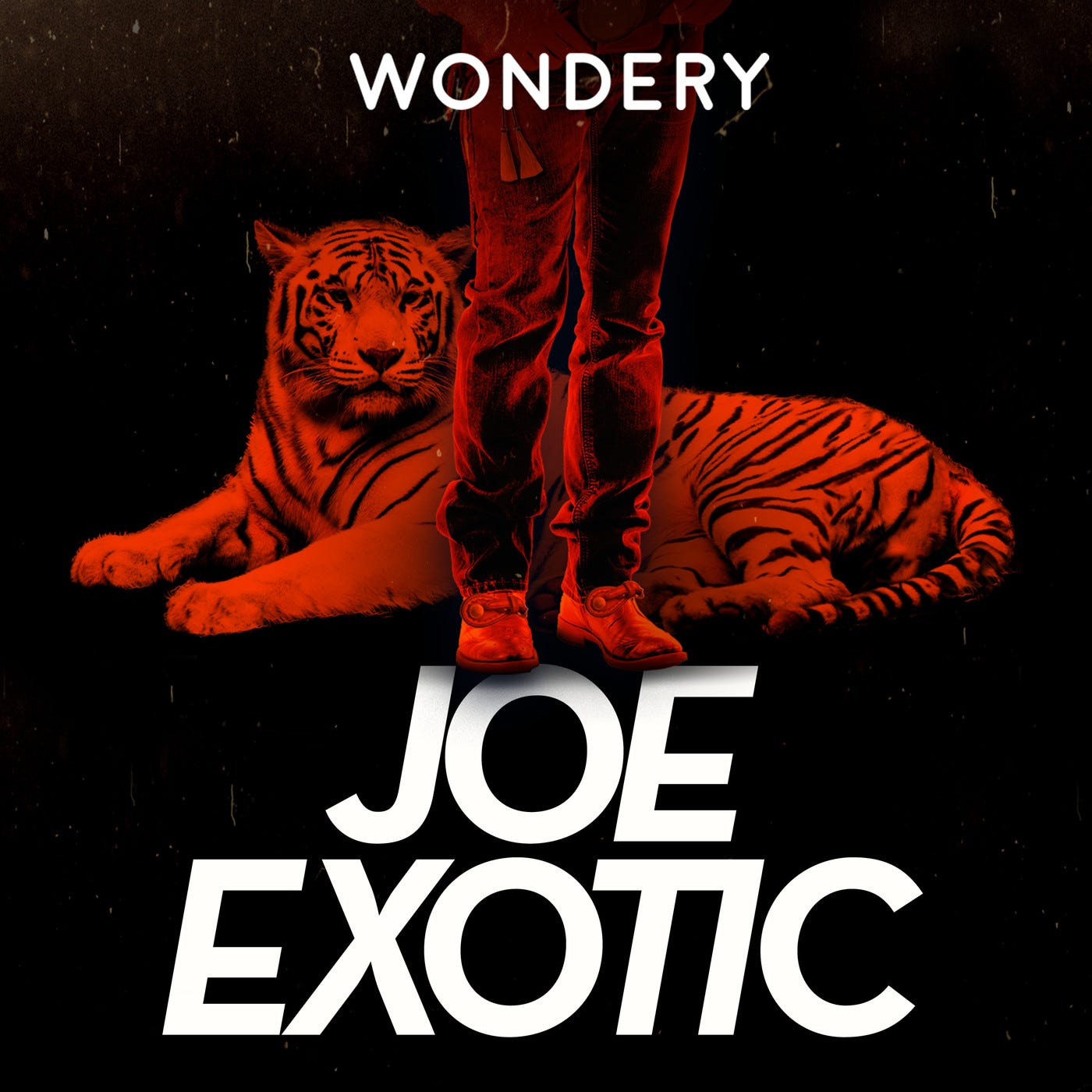 Netflix announced the news of the docu-series' return on Twitter early Thursday morning.

"Tiger King is coming back this year — and Season 2 promises just as much mayhem and madness as Season 1!" the caption to the streaming platform's tweet read.

The announcement also featured a photo of the show's lead, Joe Exotic, smiling on a telephone in prison, with the words "A Netflix Documentary Series" and "Tiger King 2" overlaid on his face.

Fans are likely in for more drama surrounding a group of eccentric people involved in the world of big cat breeding and its bizarre underworld. It's unclear what specifically the second season will be about, or which characters are returning.

An official release date for the second season has not been announced.

The first season followed the life of zookeeper and convicted felon Joe Exotic, as well as Carol Baskin, an animal activist who runs the Big Cat Rescue sanctuary in Tampa, Florida. Last year, Baskin made headlines for unconfirmed rumors that she killed her first husband and possibly fed him to the tigers.

In May, almost 70 big cats were seized this week from Tiger King Park in Thackerville, Oklahoma by federal law enforcement officers. The park is operated by Jeffrey and Lauren Lowe, and former business partner Joe Exotic.

Now the Lowes are facing their own problems with law enforcement after failing to follow orders in accordance with the Animal Welfare Act. Federal officials also allege that Lauren Lowe threatened to kill a veterinary medical officer who was attempting to execute a warrant on the property. 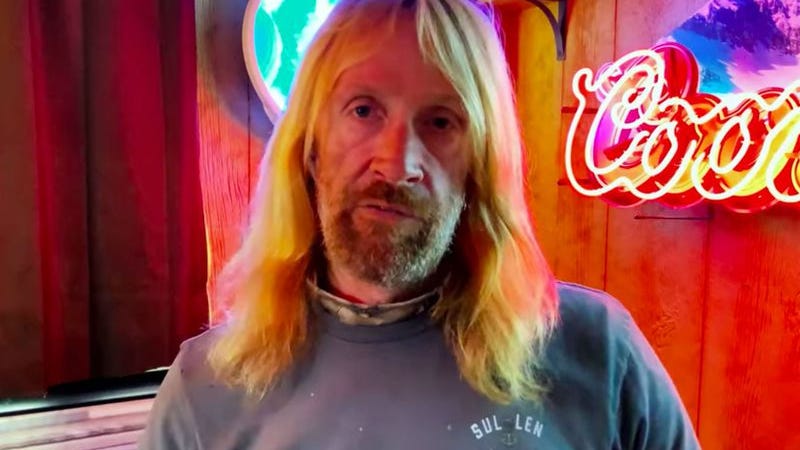 Exotic is currently two years into a 22-year sentence in the murder-for-hire plot against his rival Carole Baskin, though according to Circuit Judge Gregory Phillips, since the courts didn't group the two murder-for-hire convictions at sentencing, he vacated the sentence.

In April, Baskin extended an olive branch to Exotic, offering to support him getting out of prison if he supports the Big Cat Safety Act, a mandate that prohibits ownership of big cats.