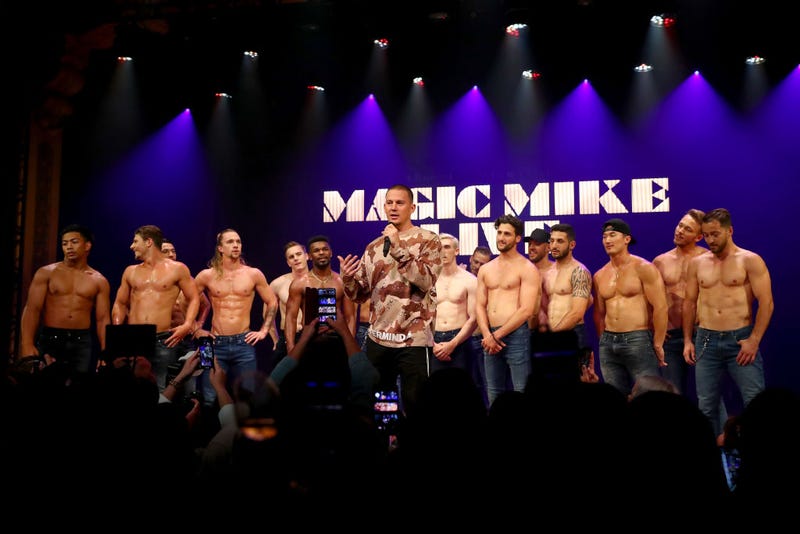 It’s getting hot in here!

HBO Max is gifting fans with “Finding Magic Mike" right in time for the holiday season.

And the first trailer for the reality competition series -- a spinoff based on the 2012 film "Magic Mike" starring Channing Tatum -- has just been released.

The teaser wastes no time noting that the contestants will "bare their souls."

The seven-episode series will follow ten men who have “lost their magic” as they undergo a “Magic Mike Live” bootcamp to transform their bodies, learn choreographed routines and develop stage persona to win a cash prize and a chance to perform in the “Magic Mike Live” show in Las Vegas.

The teaser trailer reveals that competitors “will strip down both literally and figuratively as they rid themselves of emotional baggage and regain their mojo … but only one will be the Real Magic Mike.”

The competition series will hit the streaming service on December 16.

The series is executive produced by Tatum and acclaimed director Steven Soderbergh, who also directed the original film which was loosely based on Tatum’s experiences as a stripper in Florida prior to his Hollywood career.

The film was a blockbuster hit earning over $170 million at the box office and spawned the 2015 sequel “Magic Mike XXL.” The Las Vegas revue, “Channing Tatum Presents Magic Mike Live,” launched in 2017.