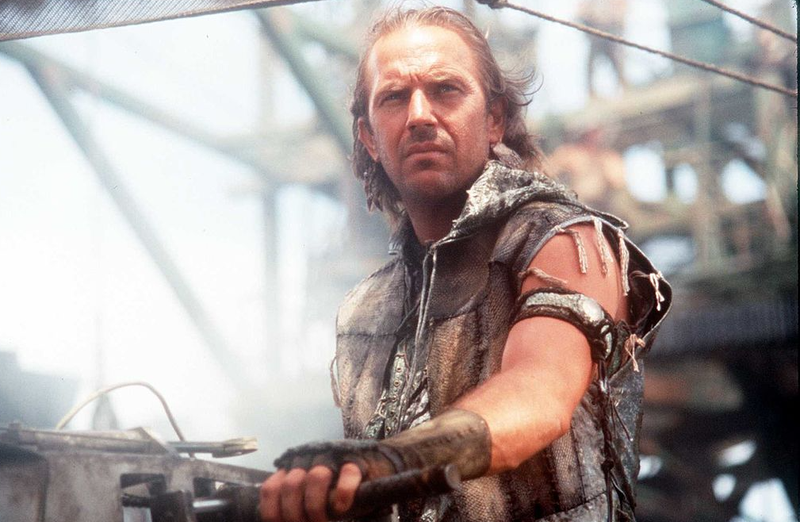 It’s time to hit the open seas once again.

A follow-up TV series to the 1995 film “Waterworld" is officially in the works, according to The Hollywood Reporter.

The outlet confirmed the project, which was first revealed by the film’s original producers, John Davis and John Fox, during an interview with Collider.

It is reportedly in early development at Universal Content Productions.

"10 Cloverfield Lane's" Dan Trachtenberg is attached to direct the “streaming version” of the post-apocalyptic film, Davis told the outlet.

The series will be a continuation of the film picking up 20 years later with the same characters.

Currently, no actors have been cast.

It's unclear if Kevin Costner will reprise his role as The Mariner, a loner who sails the Earth that has been largely flooded due to the polar ice caps melting. He is one of the few humans who has mutated and developed gils in order to adapt to his new reality. 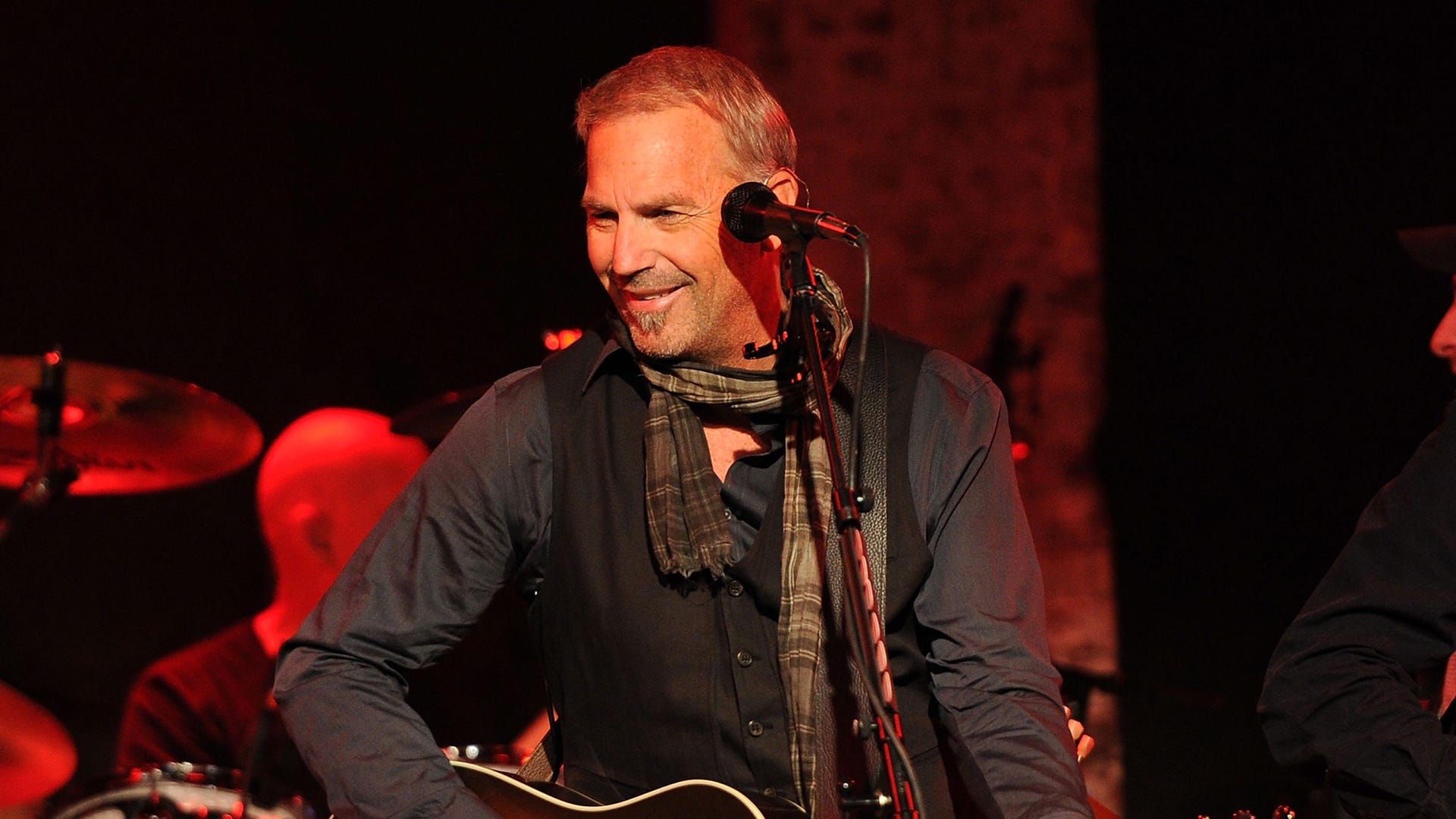 Kevin Costner is taking the music of 'Yellowstone' on the road

Throughout his journey, he reluctantly comes to the rescue of Helen, played by Jeanne Tripplehorn, and Enola, played by Tina Majorino, as they attempt to find “dry land” and fight off a a group of outlaws pursuing them.

The film grossed over $200 million domestically and overseas, however, it is largely considered a failure as the budget bloated to $175 million amid production troubles caused by damaging weather.

Regardless, the film has lived on at the Universal Studios theme park in California as a live-action attraction featuring incredible stunts and 168,500 pyrotechnic effects fired per year.