Mark’s first win came early in the game after the previous contestant missed on a technicality.

He apologized for the win, which prompted this classic response from host Pat Sajak: “That's alright, never apologize for winning.”

Mark seemed to take that to heart.

Shortly after the first win, he solved a Triple Toss Up puzzle at lightning speeds.
The moment the first letter popped up on the board, Mark hit the buzzer and confidently answered the puzzle. 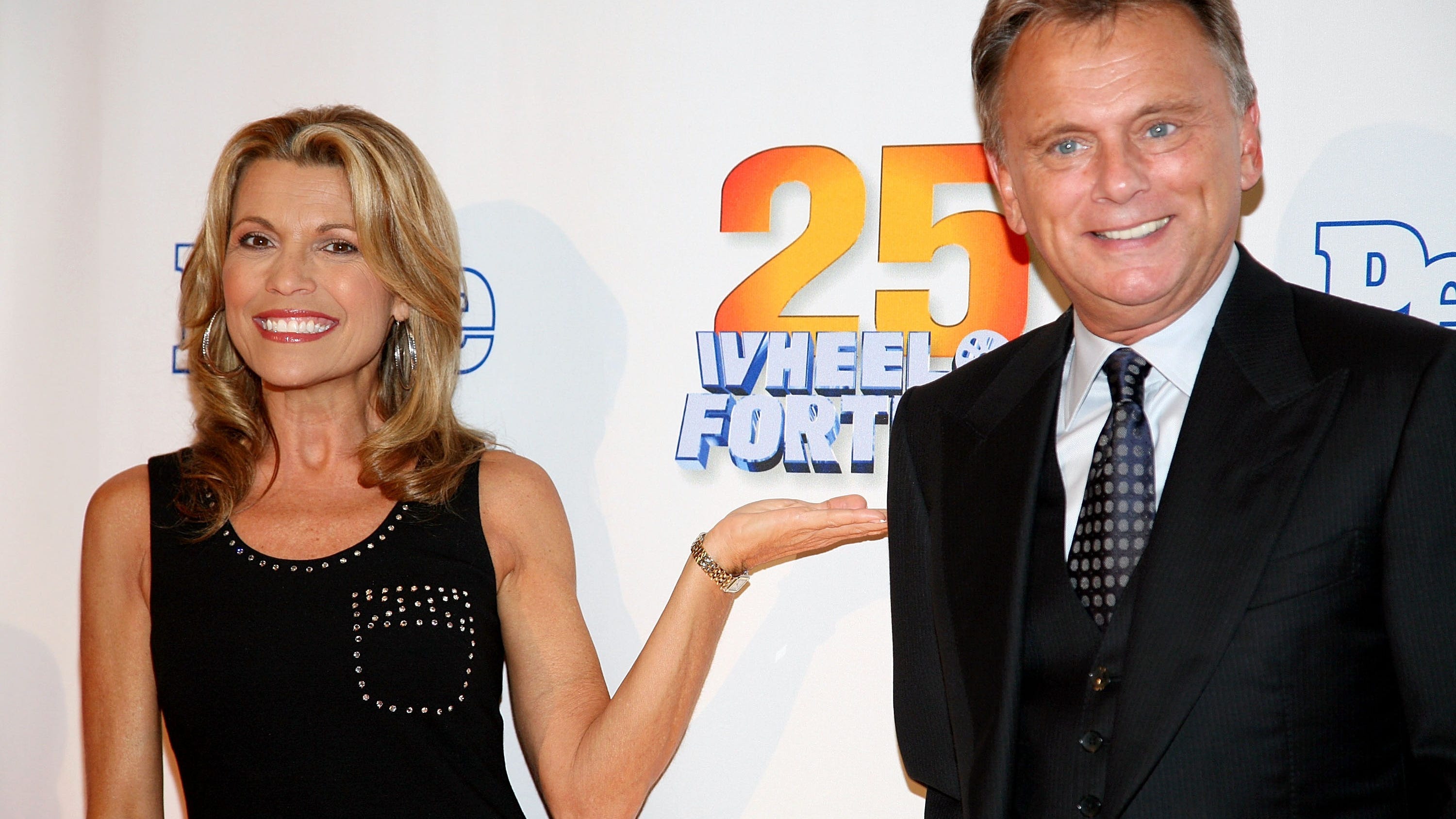 Mark didn’t even need to see the other letters because his guess of “I’M HAVING A BALL” was correct.

Pat was stunned, as were the viewers at home who expressed their amazement and shock via Twitter.

“Quarantine day... whatever... no sports, and I just got way too hyped when a dude just guessed an entire puzzle with ONE LETTER ON THE BOARD #WheelOfFortune,” one user wrote.

Quarantine day... whatever... no sports, and I just got way too hyped when a dude just guessed an entire puzzle with ONE LETTER ON THE BOARD 😲 #WheelOfFortune pic.twitter.com/q5i6y9YwT6

Unfortunately, his quick thinking didn’t advance him to the bonus round.

He went home with a $7,000 trip to London (he’ll have to wait until the pandemic passes to cash in on that) and $2,000 in winnings. But the speedy solve will likely go down as one of the quickest in the game’s history.

“Wheel of Fortune” and “Jeopardy” are committed to entertaining the masses who are stuck at home during this period of self-quarantine and social distancing.

Both game shows have gone without a studio audience since March 9 for the safety of the cast, crew, and contestants.

Sources involved with production on both shows have revealed that it's unclear how long they'll go without an audience but say that it’s dependent on the severity and duration of the virus.