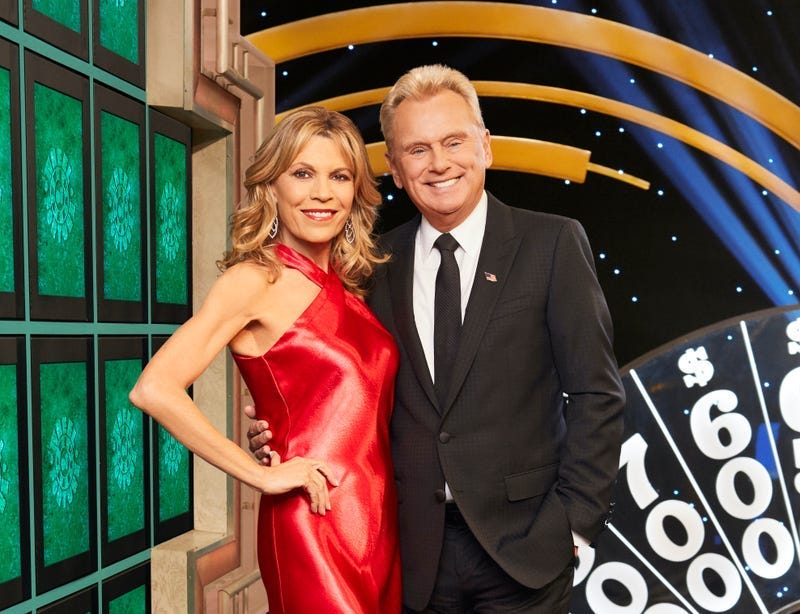 A contestant on the 47th anniversary episode of “Wheel of Fortune” had a successful yet emotional night.

While he took home upwards of $70,000 at the end of the episode, the beginning of his game started off a bit rocky.

The contestant, Shafi, attempted to solve a puzzle in the category of “Song Lyrics.”

After most of the consonants and vowels were filled in, the puzzle glaring back at him read: “TH_S _AND _AS MADE FOR YOU AND ME”

It seemed like an easy puzzle, but when Shafi told host Pat Sajak that would like to solve, he didn’t seem confident that he knew the answer. 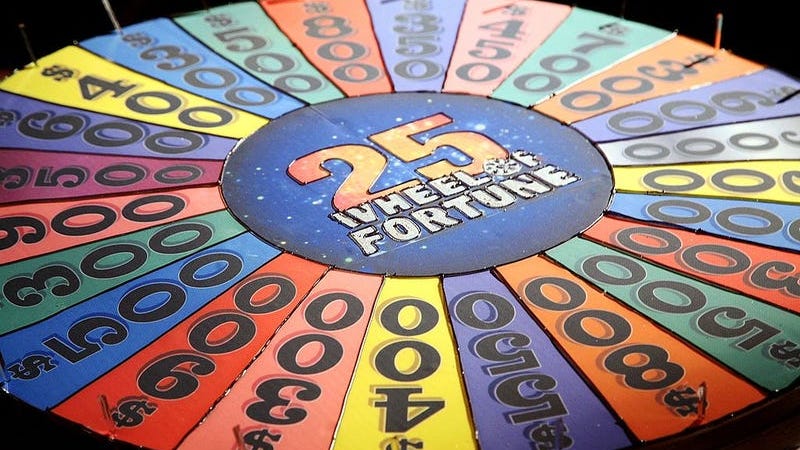 Then he gave it his best shot, incorrectly guessing: “This band has made for you and me.”

As many fans sitting in front of the TV knew, the correct answer was “This Land Was Made For You and Me,” a song lyric in Woody Guthrie’s famous folk song “This Land Is Your Land.”

Of course, Twitter went berserk over Shafi’s flub calling it a "straight fail."

“We may need to implement some sort of test for contestants hereafter,” one user noted. 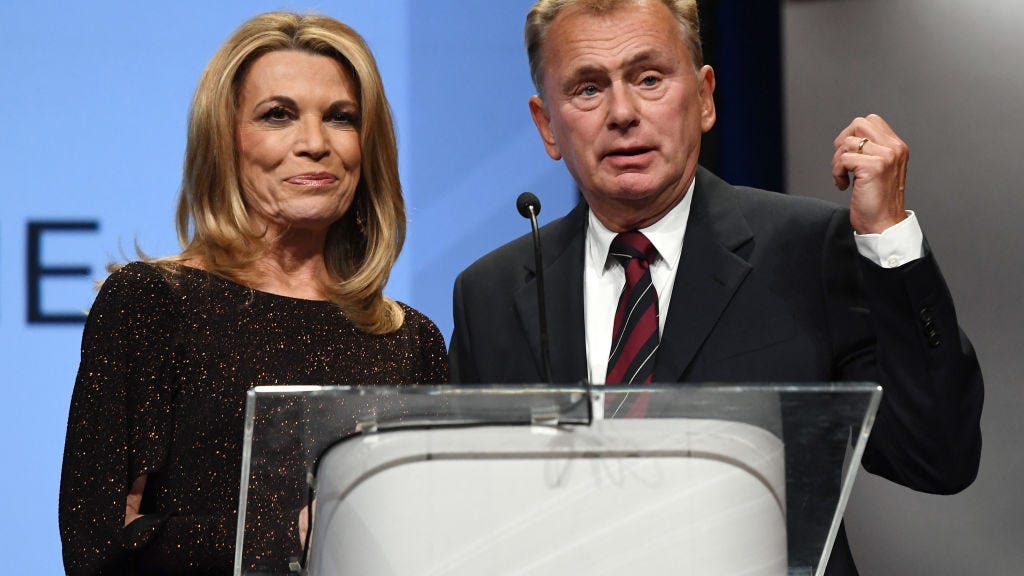 A third user mused that they “thought he'd do terrible after he missed that easy "This Land Was Made For You And Me" puzzle,” but the exact opposite happened.

Shafi wasn’t thrown off his game in the slightest as he went on to own the episode and even correctly guessed the bonus round making him the game show’s first bonus round winner of 2022.

In the end, he walked away with a whopping $71,150 and a trip to Paris, France to celebrate his honeymoon.

To quote another fan of the series: “Now there’s some #WheelOfFortune redemption for Shafi.”