The search for a permanent “Jeopardy!” host continues.

Following the death of legendary host Alex Trebek in 2020, the long-running game show has utilized the talents of celebrity guest hosts such as Aaron Rodgers, Katie Couric, and Dr. Oz.

Bill Whitaker, a correspondent for “60 Minutes,” will finish his two-week gig on May 14.

According to USA Today, Whitaker told viewers that the game show requires a “totally different set of mental muscles,” and hosting is not as easy as it looks.

“The process is going really well; we’ve gotten better” at producing shows with multiple hosts by adapting to their skill sets, executive producer Mike Richards said in a recent interview. “We had one guy that was beyond perfect at his job and did it for 37 years, so for us to shift from that to someone new every week or sometimes two new people in one week (of taping) was a challenge for us.”

The upcoming special for “Jeopardy!” will be the “Tournament of Champions.” 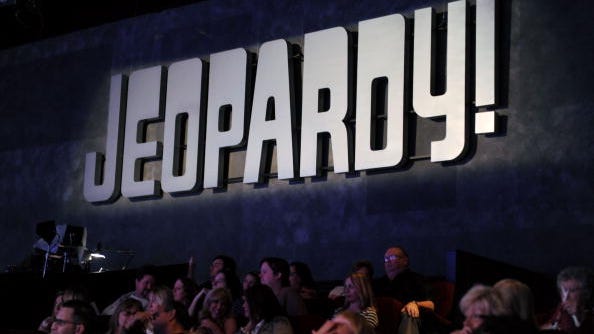 ‘Jeopardy!’ reveals who will host ‘Tournament of Champions’ in May

Buzzy Cohen, who won the 2017 Tournament of Champions, will guest host this year’s series of games, which take place from May 17 to May 28. The competition will see 15 former top game-winning contestants return to vie for a cash prize of $250,000.

“You really are kind of changing the way you do the show subtly for every person that comes in the door,” Richards added. “But the reactions have been positive, because (fans) are still seeing ‘Jeopardy!’”

Fans are curious about who will be named the permanent host because Trebek left such an impact throughout the nation and was so beloved by many.

Richards expects a permanent replacement will be named by late July, when the show begins production for the new season that premieres on September 13. 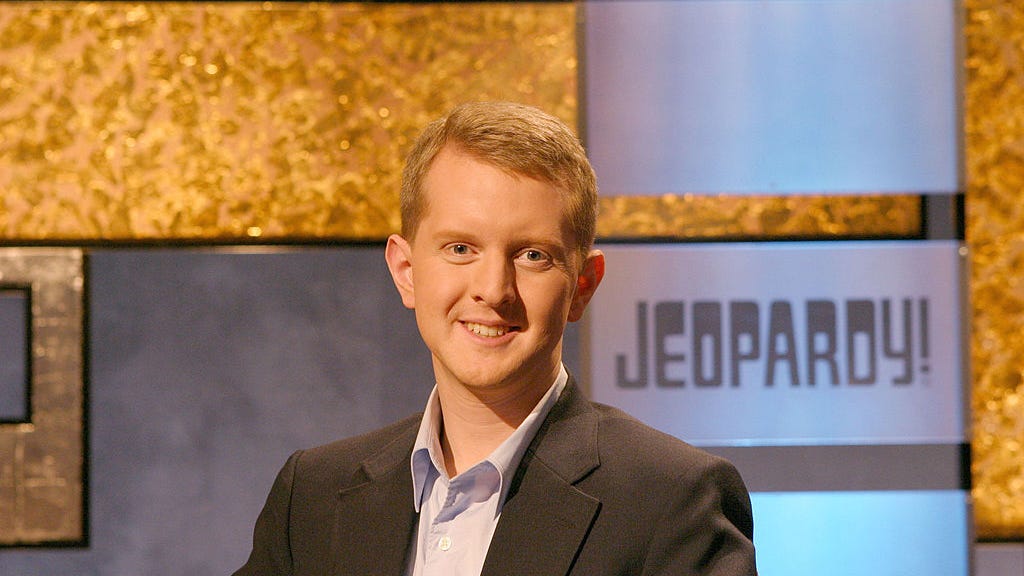 The executive producer explained that many guest hosts are serious candidates for the permanent slot, but he doesn’t have an exact number.