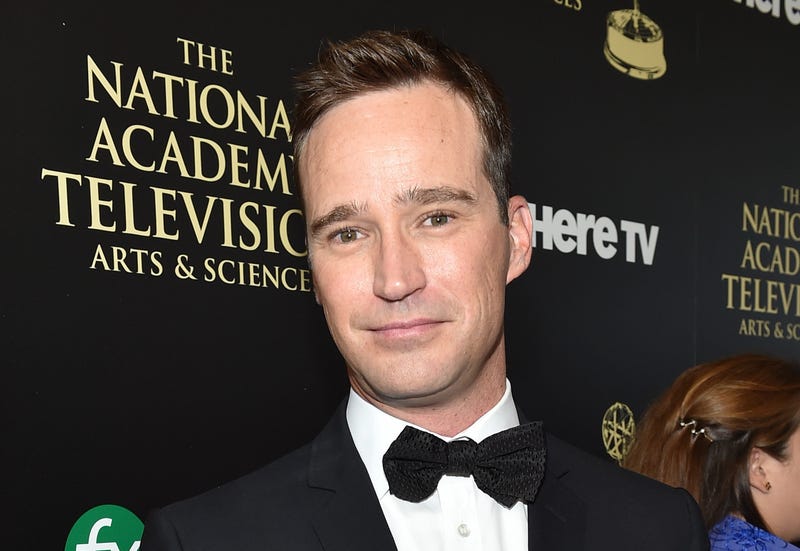 Mike Richards is no longer the host of “Jeopardy!”

But the briefly tenured replacement of Alex Trebek — as well as the popular game show’s former longtime executive producer — will still host the series this week.

Richards’ recent controversial exit from “Jeopardy!” has once again put the role of quizmaster in flux and prompted questions surrounding who will helm the show moving forward.

Here’s what you need to know about why Richards will still appear at the podium this week, and what we currently know about the series’ plans in the future.

Richards was appointed host of the game show on August 11, when Sony confirmed that he would host the daily syndicated series and “Big Bang Theory” alum Mayim Bialik would host primetime and spin-off specials of the quiz show.

Following over a week of controversy surrounding contentious remarks he previously made about women on a podcast, Richards stepped down as host on August 20. He went on to exit the show altogether when he resigned from his position as executive producer on August 31, a post he held for two years.

Amid the controversy, Richards did manage to film several new episodes of the series on August 19, per The New York Times. But production with Richards behind the podium lasted for just that one day, when five episodes were shot.

ABC has decided to air those five episodes, which means that viewers will be able to watch Richards appear as the show’s official host this week, from Monday, September 13 to Friday, September 17.

Newsweek reports that “Jeopardy!” will then air three weeks of shows — or 15 episodes — shot with Mayim Bialik as the host.

After these, which will start airing next Monday, August 20 and get the show through to Friday, October 8, “Jeopardy!” will resume a rotating roster of guest hosts, which it did for several months this year while looking for a replacement for the beloved Trebek.