Matt Mauser gave an emotional performance for his audition on the Tuesday episode of “America’s Got Talent.”

Mauser, 51, is the widower of Christina Mauser, the basketball coach who was killed in the same helicopter crash as Kobe Bryant, his 13-year-old daughter Gianna Bryant, and six others.

Christina coached girls’ basketball with Bryant at Mamba Sports Academy before the helicopter crash that killed nine on Jan. 26, 2020.

Mauser described the life they shared together in a pre-taped interview. The couple met in 2004 after she saw him performing in a bar. They had three children together.

“She was just this very humble, powerful, beautiful human being,” he said.

“When she left that day, she kissed me and she said, ‘I love you.’ That was the last thing my wife ever said to me,” Mauser said. “You start to say, ‘Alright. She would want me to carry on. She would want our kids to have happy lives,’” he said.

Mauser performed "Against All Odds (Take a Look at me Now)" by Phil Collins. His performance on Week 6 of "AGT" ended with a standing ovation from the judges and audience.

Last month, Kobe Bryant’s widow, Vanessa Bryant, and the joint plaintiffs settled in their wrongful-death suit with the company that operated the helicopter.

The National Transportation Safety Board announced the final results of its investigation into the helicopter crash in February, with officials saying the crash was likely caused by the pilot’s “spatial disorientation.”

Mauser said the loss has been devastating, but he tries to focus on their children. 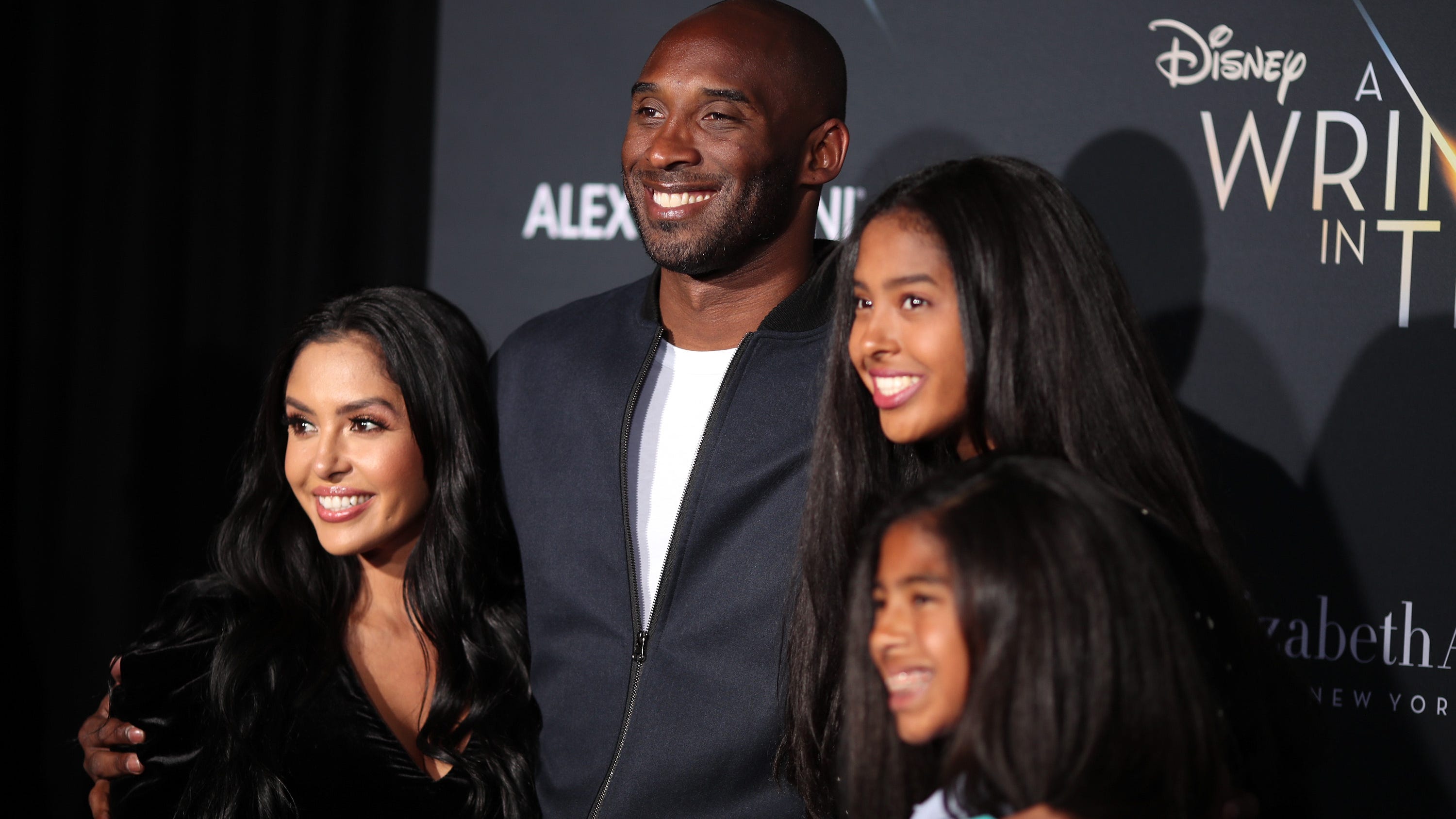 Vanessa Bryant honors daughter Natalia on her high school graduation: ‘We will ALL be with you every step of the way’ Firefighters who allegedly took, shared photos of Kobe Bryant crash scene to be fired

All four judges gave Mauser a "yes" and passed him to the next round of the competition.