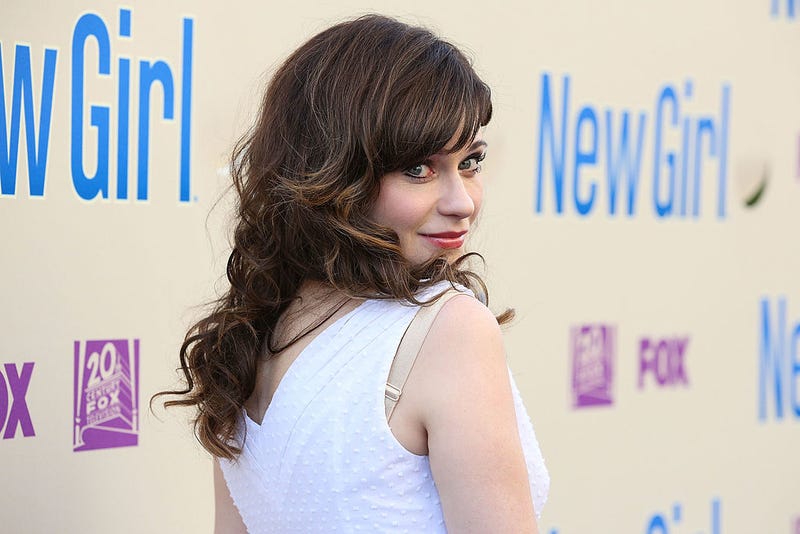 Zooey Deschanel is now on TikTok, and to let her fans know she’s on the popular social media app, she recorded an updated version of the opening credits to her show “New Girl.”

Deschanel, 41, can be seen cheerfully singing along to show’s theme song as she swings on a bench, peers out behind a door, then dances in front of a piano, all while donning a variety of outfits, from a dress with a seashell pattern to colorful pajamas.

Returning to the swing, actress finally gets to the final line of the song, where her character introduces herself as “Jess,” but Deschanel, while looking through an empty picture frame, instead says “No, it’s me, Zooey. Hi. I’m on TikTok.”

While the original opening credits featured appearances from Deschanel’s costars, the actors who played Jess’ roommates were not in the TikTok version. Deschanel hasn’t said whether or not they’ll appear in later videos, or if she’ll invite others, like her celebrity doppelganger Katy Perry, to join in on the fun. 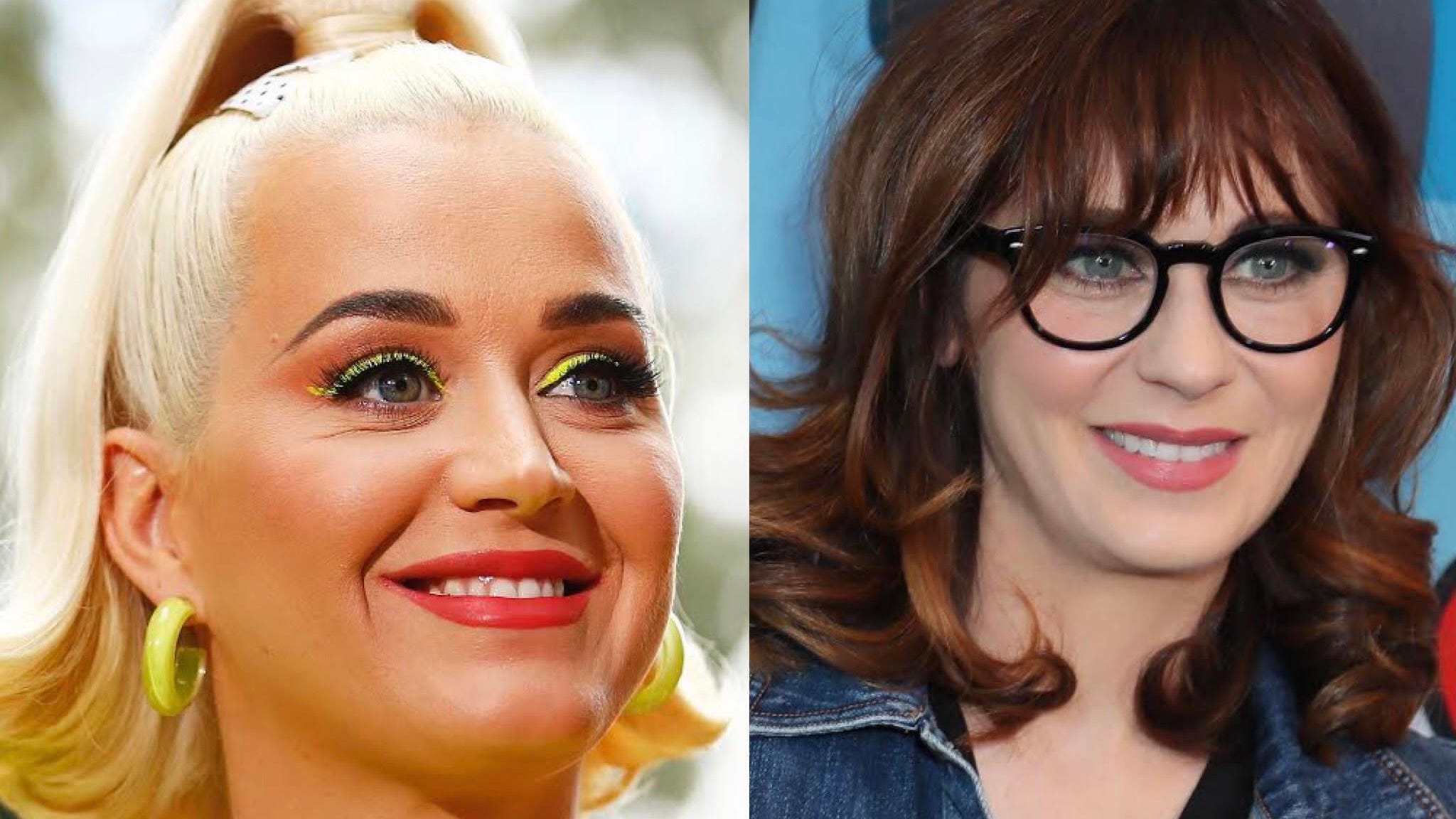 In December, Deschanel appeared in Perry’s music video for “Not The End of The World,” where they played up their uncanny lookalike appearance.

When a group of aliens accidentally abduct Deschanel thinking she is the pop star behind hits such as “California Gurls,” the actress is tasked with performing for them as Katy in order to save the world, complete with some of Perry’s most iconic costumes.