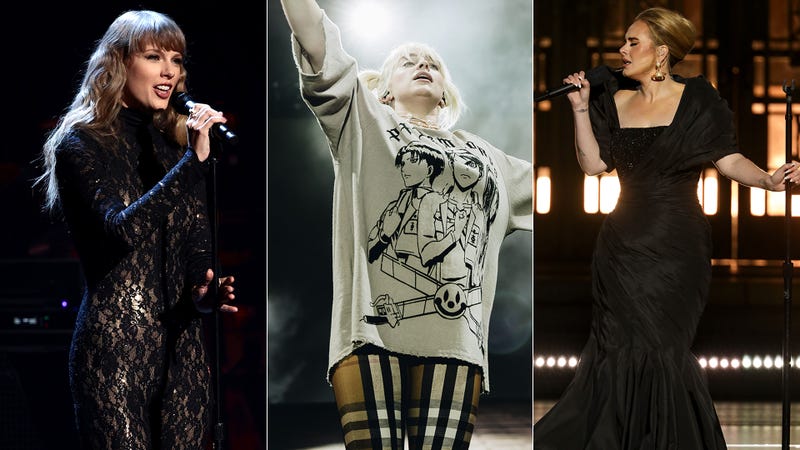 Selling a million records is no easy task, especially in today’s world where an album is just a tap away on your device.

Adele became the latest artist to have an album sell a million copies in the US as her fourth studio album 30 became the first album in over a year to accomplish the feat.

30 immediately jumped to number one on the albums chart, a spot it’ll likely occupy for some time now. As someone who was one of the most searched musicians of the year too, it’s unsurprising that it was Adele who achieved this prestigious milestone.

The occasion got us thinking… What are the last five albums to sell one million copies in the US? We did a bit of research and put together this list of those albums. As an added bonus, we have Exclusive Stations dedicated to each of those artists. Just tap the play button and start listening now! 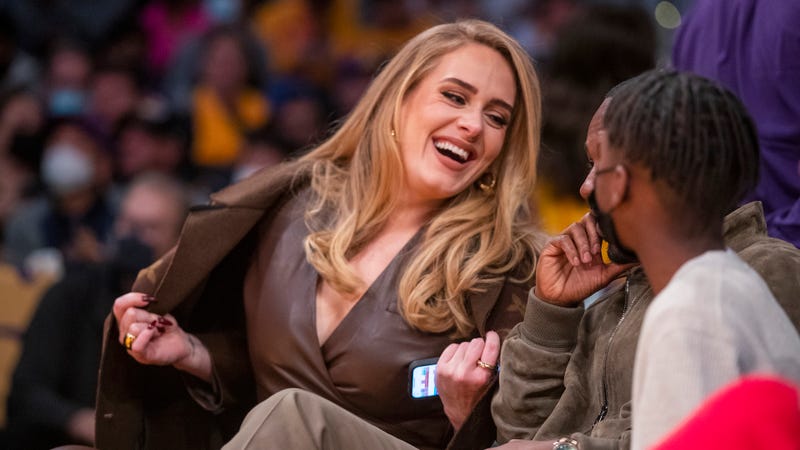 As we mentioned above, 30 is the most recent record to sell a million copies in the US. More impressively, it did so in under a month as it was released on November 19. 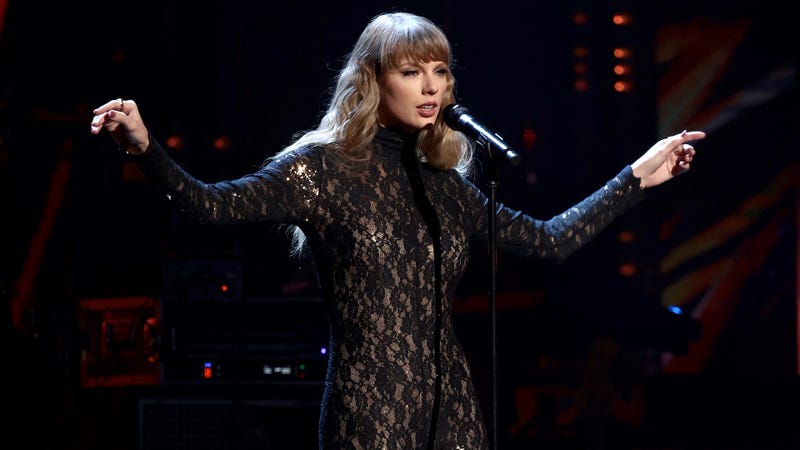 Prior to 30, Taylor Swift was the most recent artist to sell a million copies of an album as her 2020 record Folklore earned that distinction in October 2020. She appears on this list twice thanks to her 2019 record Lover, which also doubled as the best-selling album of the year. 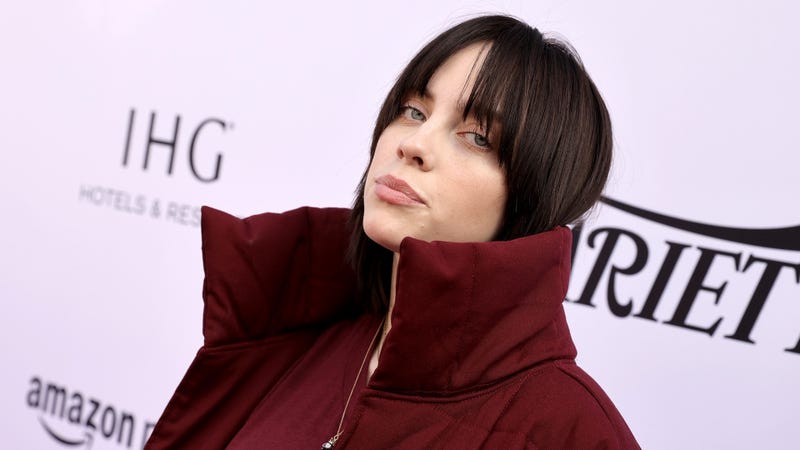 Billie Eilish - When We All Fall Asleep, Where Do We Go?

Billie Eilish’s debut record was a smash hit as it eclipsed the million mark just a few months after it was released in 2019. 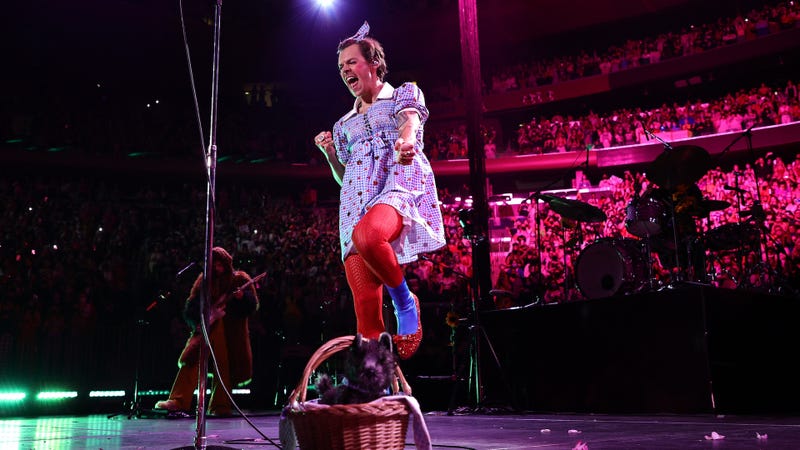 Fine Line was the third album of 2019 as Harry Styles broke the record for the biggest debut by a British male artist. 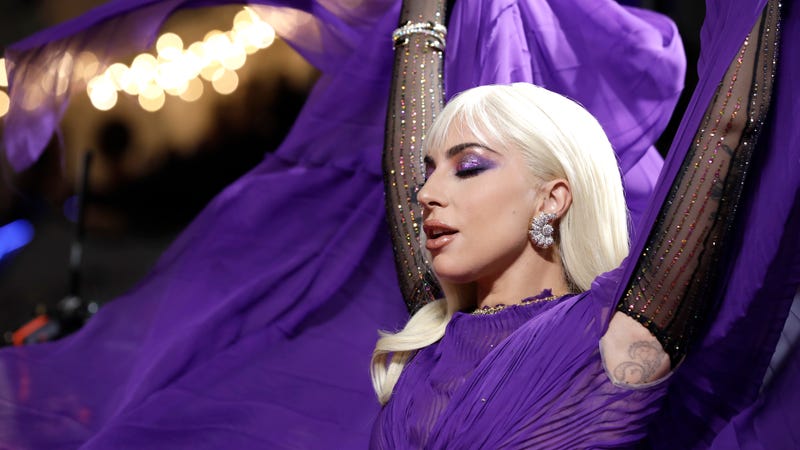 Gaga and Cooper’s soundtrack from the film earns an honorable mention on this list as it was also the only album in 2018 to sell one million copies.

While you’re in the “year in review” mode, be sure to check out the findings from Google’s “Year In Search” and see the top musicians and songs of 2021.