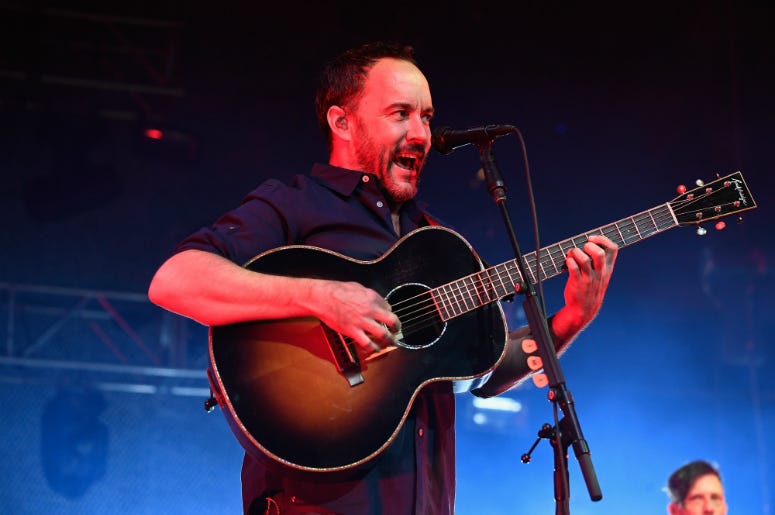 It’s summer, so that must mean the Dave Matthews Band is on the road. They’ve kept an extensive touring schedule almost from the moment Matthews, LeRoi Moore, Stefan Lessard and Carter Beauford got things going.

Dave Matthews Band formed in 1991 and honed their chops partially at Trax in Charlottesville, VA. Their first gig is thought to have been at the former nightclub on March 14th of that year. On that night, DMB played some songs that they still perform to this day, including “Warehouse.”

Since then, the band has released nine studio albums, most recently 2018’s Come Tomorrow. While Dave Matthews fans are always up for new music, it’s probably the standards contained on early releases like Under the Table and Dreaming and Crash that keep them coming back. For some it’s a reminder of their college days. 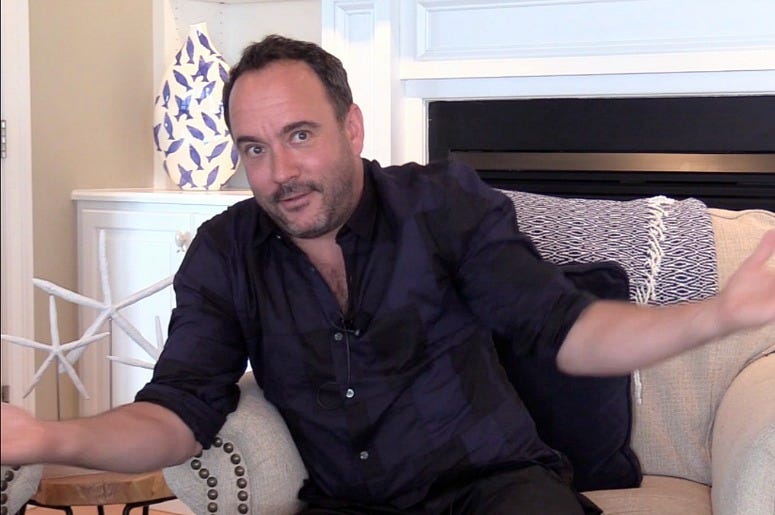 EXCLUSIVE: Dave Matthews Shares What Will Be Written on His Gravestone

Rounding out the top ten are “Tripping Billies,” “Two Step,” Warehouse,” “Satellite,” “Dancing Nancies,” a cover of “All Along the Watchtower,” “Too Much,” and “Don’t Drink the Water.” Check out the totals below.

All Along the Watchtower - 687

Dave Matthews Band has U.S. dates scheduled through September 22nd in Asbury Park, NJ. Check out the complete list here, and revisit an epic performance of “Warehouse” in the meantime.