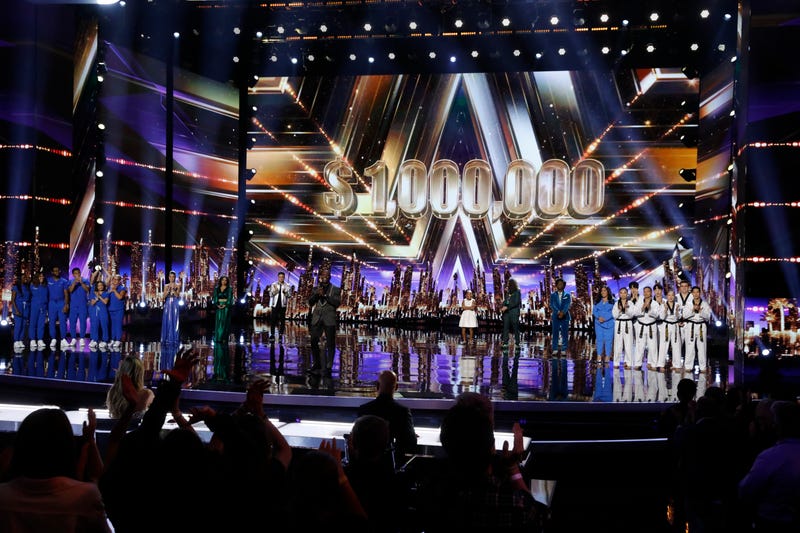 America’s Got Talent wrapped up its most competitive season yet last night as the Season 16 winner was revealed.

Dustin Tavella, a magician from Virginia Beach was named the champion, walking away with the $1 million prize and a residency at the Luxor Hotel and Casino in Las Vegas.

Tavella was a fan favorite throughout the season as he impressed with his mesmerizing magic tricks which often included the judges, audience and host, Terry Crews. He also built a personal connection with viewers as he expressed his love for his wife and adopted sons, Xander and Sylas. 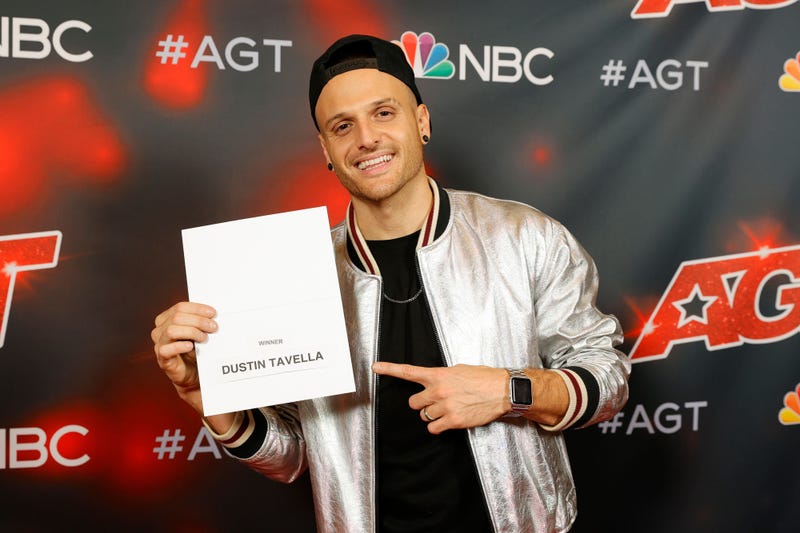 “We got to know his wife, his two boys,” judge Heidi Klum told Parade.com “I think inviting us in like that, I think that people fell in love with him. He pulled on a lot of heartstrings. Obviously, he was a really good magician, but it was different. It was interactive with the audience.”

“Definitely for the Vegas act, I want to make sure I stay true to myself… telling stories and inspiring and motivating and, hopefully, encouraging people,” Tavella told Parade. “As far as the magic goes, I feel like the sky is the limit. I feel we get to dream as big as we possibly can.”