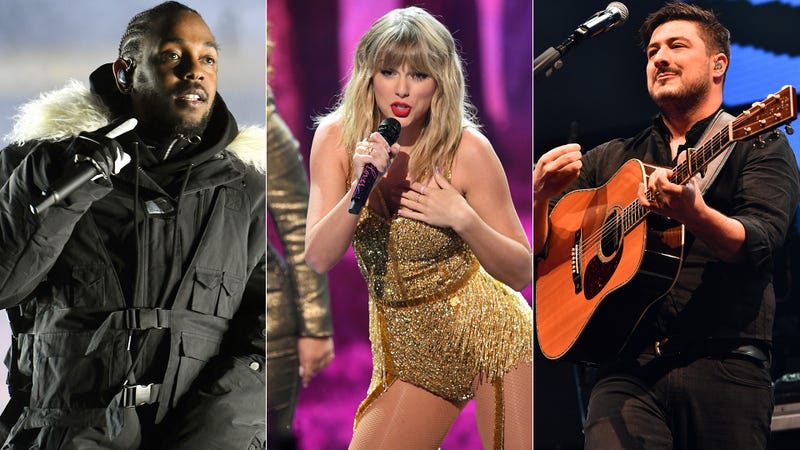 It may be hard to believe, but once the calendar flips to 2022, there’ll be a plethora of albums that are celebrating a decade on this earth.

Across all genres, there were plenty of notable releases in 2012. Some albums have gone on to become the finest in an artist’s catalog, while some records are just another tremendous notch in their belt.

Take a look at 13 albums that are celebrating their 10th anniversary in 2022. Be sure to check out our Exclusive Stations dedicated to these artists or featuring music from these artists. Just hit play and start listening today! 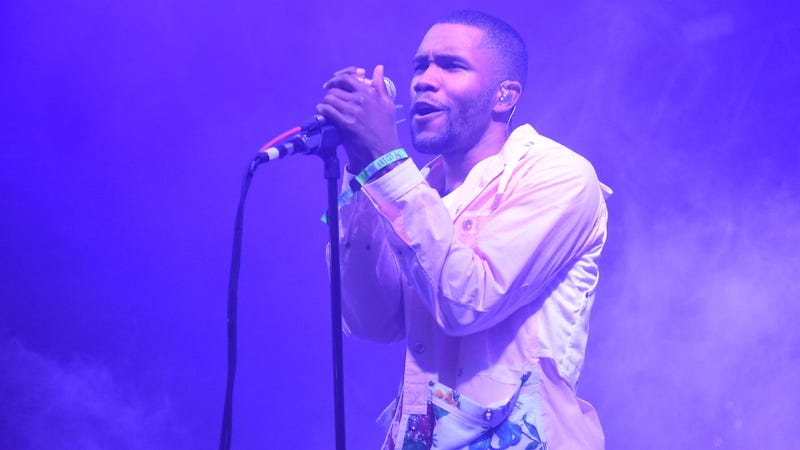 Frank Ocean’s debut studio album is one of those rare records that brings music fans across genres together. Fusing together electro, funk, soul, pop, jazz, psychedelic, and hip hop, the album gave Ocean a GRAMMY for Best Urban Contemporary Album.

Listen to Frank Ocean and more on Urban Hang Suite 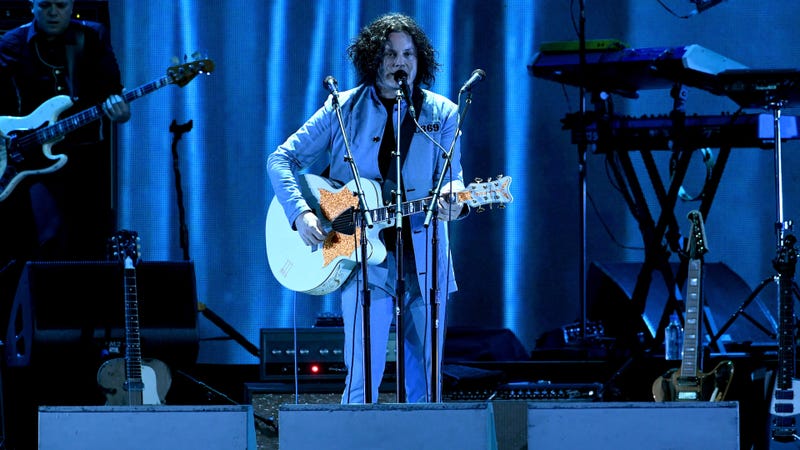 One decade ago, White released his debut solo record and set the course for what was to come over the next ten years. The album was a hit and peaked at number one on the Billboard 200 chart.

Listen to Jack White and more on The White Stripes Radio 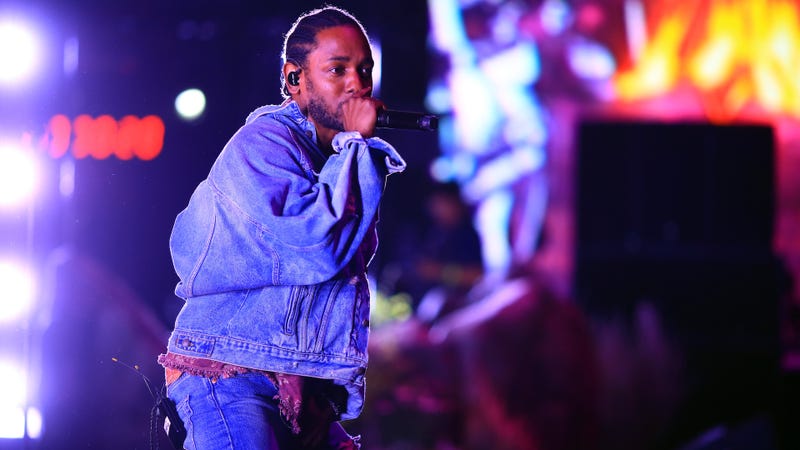 One of the great Hip Hop albums of all time was given to the world in 2012 as Kendrick Lamar’s breakthrough set him on a course to superstardom. The album has been certified triple platinum as it peaked at the number two position on the Billboard 200 chart. 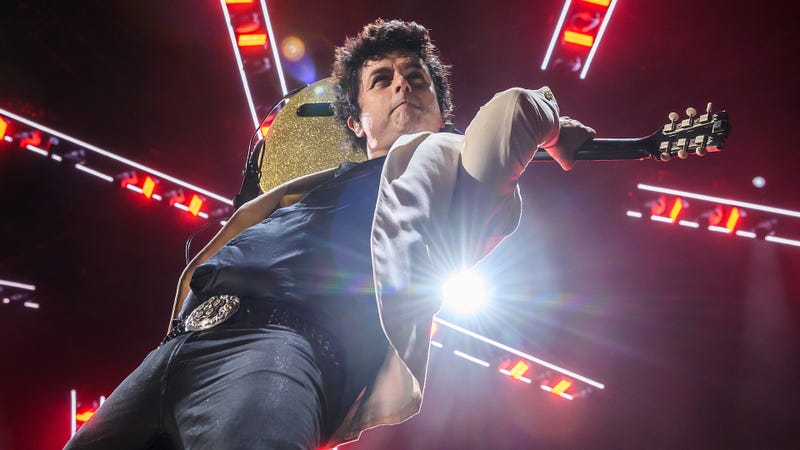 If there was a word to describe Green Day in 2012, it’d be ambitious. In the span of three months, Green Day dropped three albums - ¡Uno!, ¡Dos!, and ¡Tre!. The trilogy of albums saw Green Day utilizing a variety of styles from record to record as it brought 37 new songs into Green Day’s catalog. 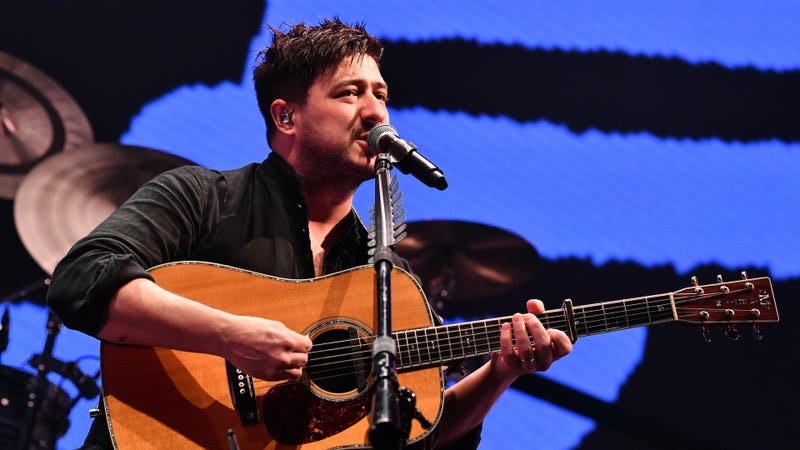 Mumford & Sons became international superstars with the release of their second studio album in 2012. At the time of its release, it was the biggest selling debut album of the year in the United States as it debuted at number one on the Billboard 200 chart. The album won Album of the Year at the 2013 GRAMMY Awards. 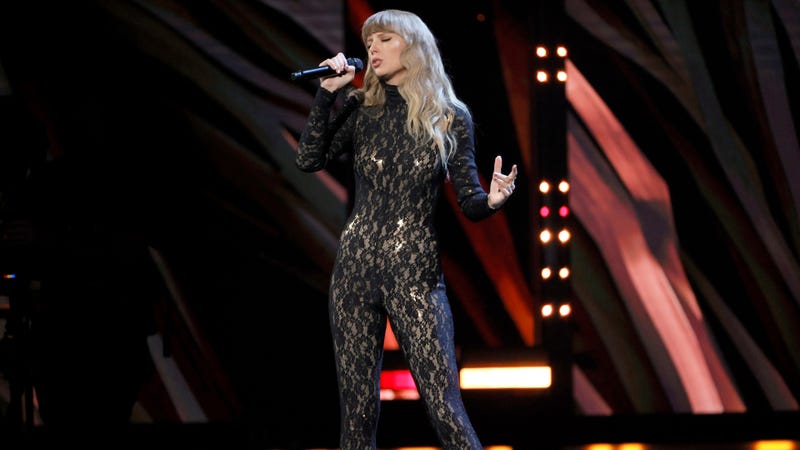 Quite possibly one of the biggest albums of the decade, Red was insanely successful for Swift as it sold over 3.1 million copies in just over two months. Spending a total of seven weeks at number one on the Billboard 200, Swift became the first female artist to have three consecutive studio albums spend six or more weeks at number one. 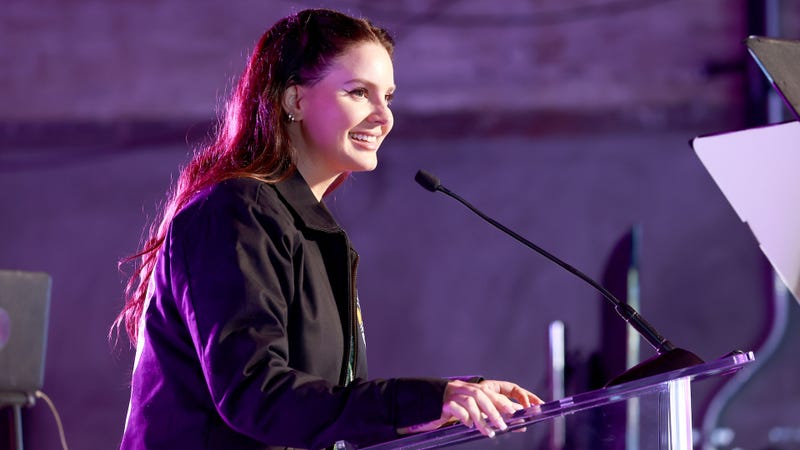 Lana Del Rey’s major label debut was the fifth best-selling album of the year and became the first debut album by a woman to spend more than 400 weeks on the Billboard 200 chart. The album helped launch Del Rey to superstardom as it yielded several of her signature songs. 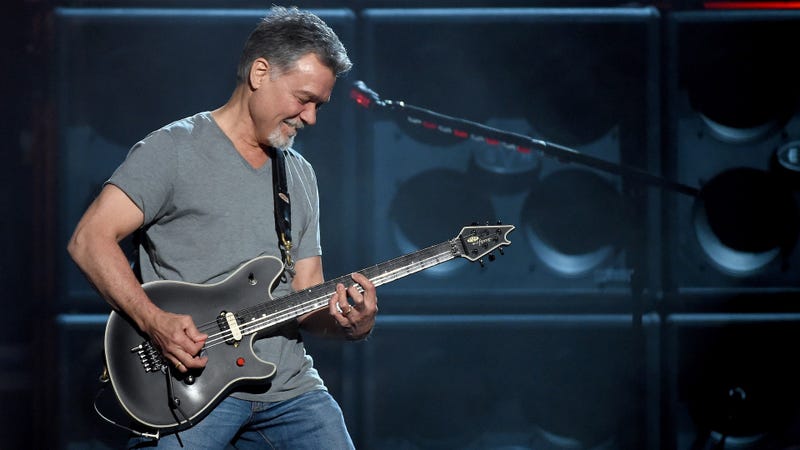 While the album may not rank up there among the best in the Van Halen catalog, it’s significant because it represents the final studio album from the band. It was also of marked significance as it represented the group’s first record since 1998 and their first without bassist Michael Anthony. 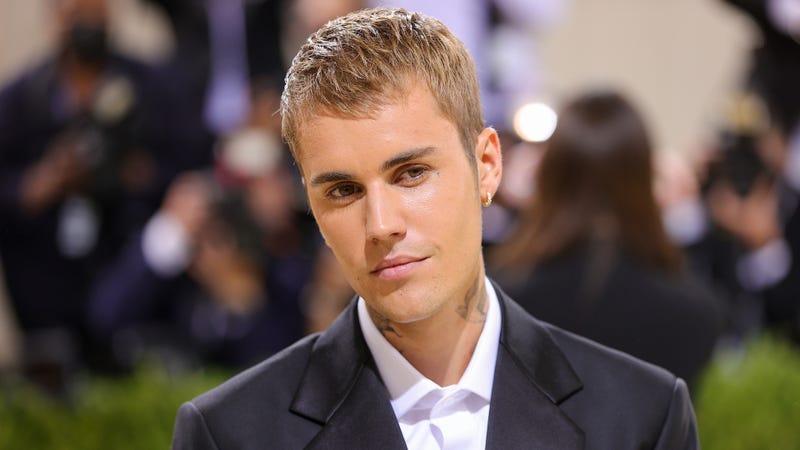 Justin Bieber scored another smash hit with his third studio album as it debuted at number one on the Billboard 200 chart. The album was also notable for yielding a remixed version that featured Bieber delivering acoustic takes of all songs. 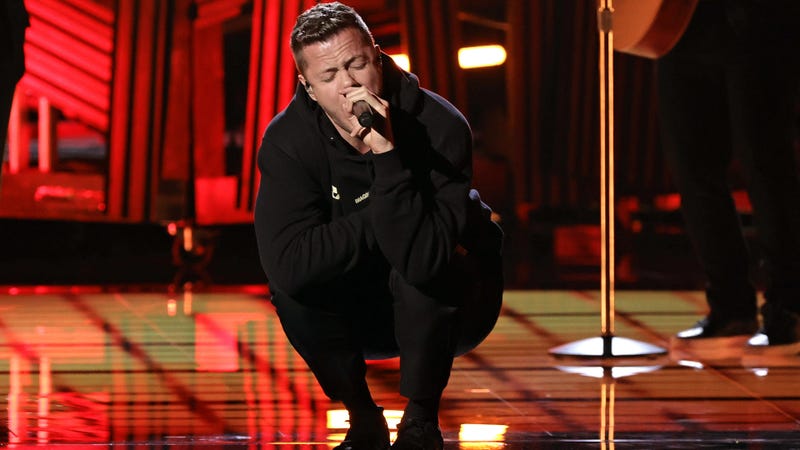 Imagine Dragons introduced themselves to the world with their 2012 debut Night Visions. The album marked the beginning of the road to superstardom for the band as it’s gone on to become seven-time platinum. 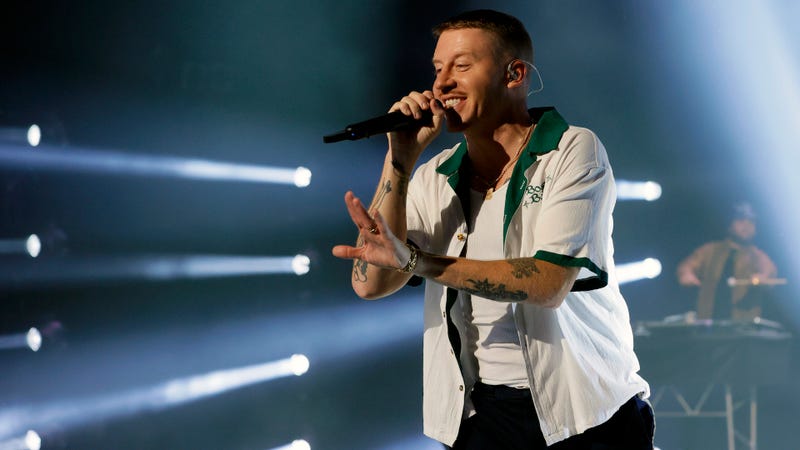 The debut album from Macklemore & Ryan Lewis debuted at number two on the Billboard 200 chart and had two smash hits with “Thrift Shop” and “Can’t Hold Us.” The album took home the Best Rap Album award at the 2014 GRAMMYs.

Listen to the latest Pop hits on Pop New Arrivals 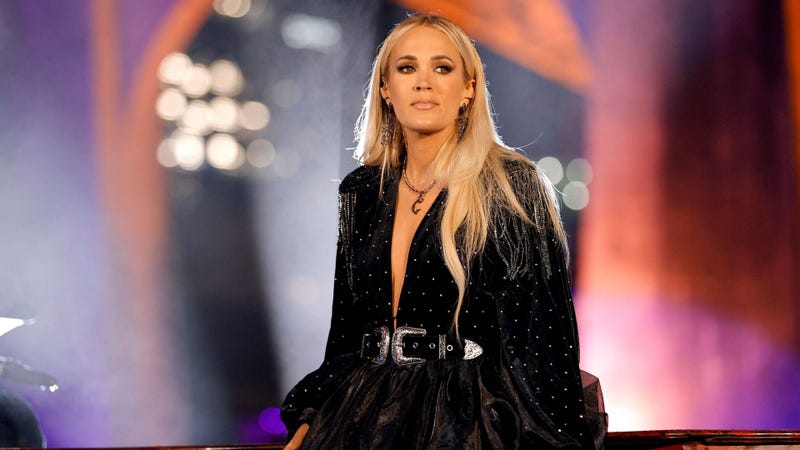 Underwood’s fourth studio album was a hit from the get go as it debuted at number one on the Billboard 200 chart. The title track gave Underwood a GRAMMY for Best Country Solo Performance and Best Country Song. 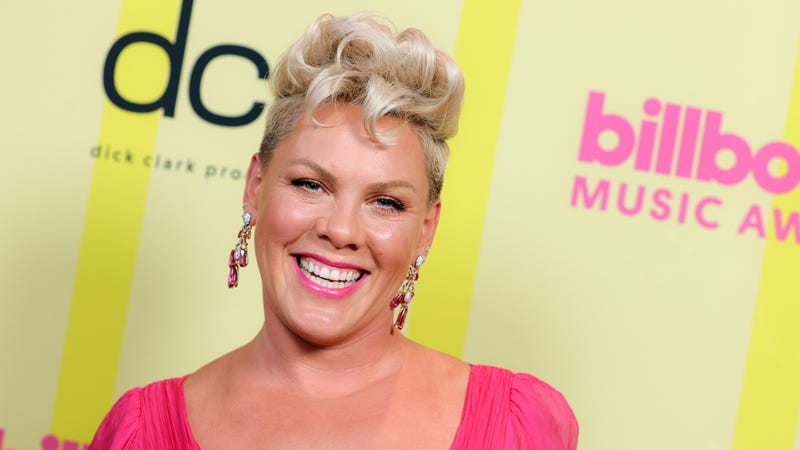 P!nk - The Truth About Love

For a star as celebrated as P!nk, she didn’t get her first number one album until her 2012 record The Truth About Love was released. With a whopping six singles released from the album, the record has gone on to be certified triple platinum.