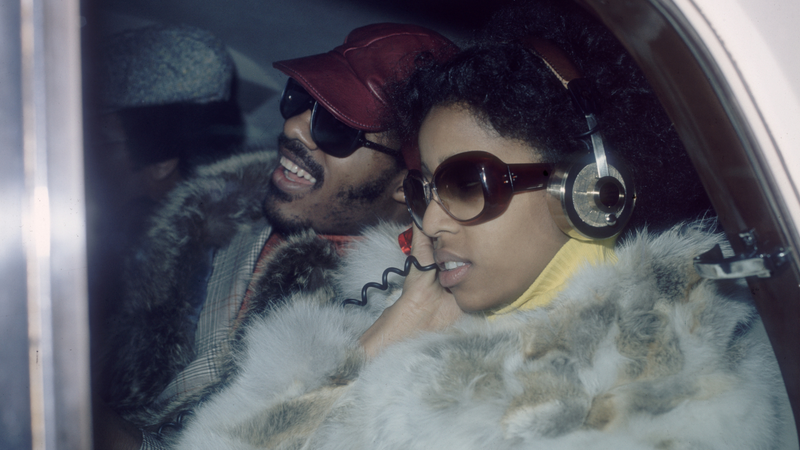 We know about the five love languages: physical touch, quality time, words of affirmation, receiving gifts and acts of service. However, the unspoken love language (as discovered in recent years) is sharing musical tastes, specifically playlists. Now, a new dating app, Vinylly is making it easier to find love through the power of music.

Vinylly was created by Rachel Van Nortwick, launched in October 2019 (nationwide and in Canada), and saw a boost in growth during peak months of quarantine. Van Nortwick spoke with Okayplayer about the app's premise and how else it intends to stand out. The idea stemmed from her love of music and concerts. She explained, "I saw my friends and family struggling on dating apps or just sort of perpetually swiping and it not leading anywhere."

Vinylly isn't intended to rid the market of Bumble, Hinge, Tinder and others, but simply wants to join the ranks. The app matches users based on their Spotify listening history, along a host of questions to create a well-rounded profile. Van Nortwick stated, "you can see someone’s photo, obviously, their age and where they live. What you’re going to see more in depth is really what music they’re into, and what they’ve been [actively] listening to lately."

According to Okayplayer, users are able to listen to playlists, liked songs and other music for everyone they're matched with. Users are also matched based on location, proximity, genres, and past concerts. Van Nortwick revealed that the user's Spotify history will sync each time they log in, so it'll evolve with you and your preferences.

When we tested out the app, here's what we learned, you press play when you want to learn more, forward to skip, and shuffle to push the potential match to the back of your queue. The app will also show how compatible you are with someone via the volume marker.

Van Nortwick revealed, "thousands of users nationwide are using the app, and we do see people asking each other out [to go] on dates." Within the app, users are able to attend virtual concerts together and there's also an option to attend live concerts together if both users agree. Ultimately, Van Nortwick explained the best usage for Vinylly. "For people who go to festivals, or who love music, or just [are constantly] buying and downloading music daily, they’re the people that Vinylly makes sense for."

Vinylly is available for download on the App Store and Google Play.