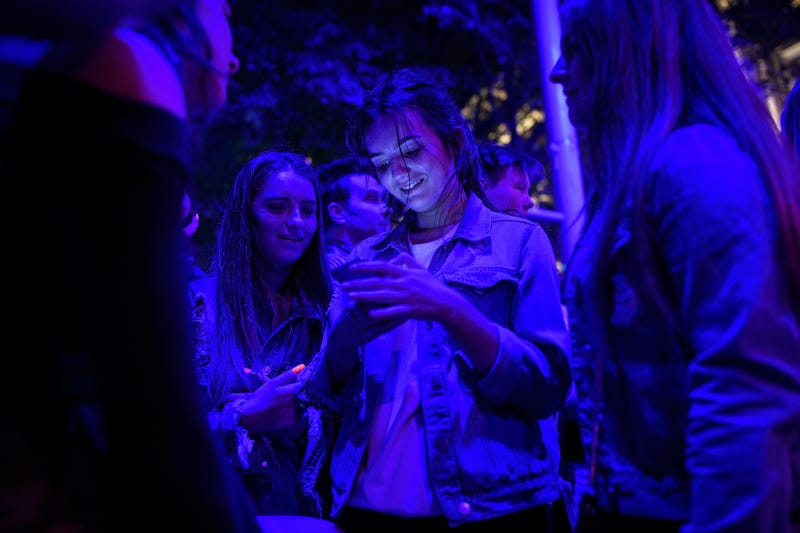 Fire up your Twitter thumbs and get ready to tweet your favorite artists to the top of the charts.

Billboard has revealed a new partnership with Twitter called the “Billboard Hot Trending Powered by Twitter.” The newly-created chart will publish every day and rank songs based off of how many mentions they receive via Twitter conversations.

Billboard, known as the chart king, calculates the popularity of songs using different metrics and publishes their multi-genre results weekly across the United States. The new ranking metric using Twitter is one of Billboard’s first that doesn’t take into account how often people listen to music.

Billboard and Twitter have partnered on a first-of-its-kind Billboard chart that will showcase the most talked-about songs and music topics on the social media platform. https://t.co/1GwunHJ0id

“This is all tied to conversation,” Twitter’s head of entertainment partnerships, Sarah Rosen, told Bloomberg. “This is another cool way to slice and dice music data that’s different from what they are doing with all the other charts out there.”

“The Twitter chart is a fun new tool for fans, and an opportunity for the two companies to turn a profit,” the article stated. “Charts is the most popular section of Billboard’s website, and generates the most interactions on social media. It’s a reason for industry insiders to pay for a subscription, and for the common fan to to go Billboard and boost its advertising business.”