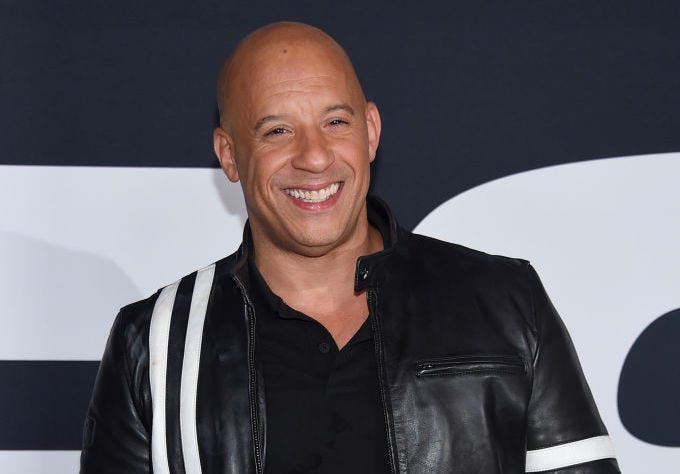 Two familiar faces are buckling up for the next "Fast & the Furious" sequel.

Vin Diesel has revealed that Charlize Theron and Helen Mirren are returning for "Fast & Furious 9," according to Variety.

"Week three. 'Fast 9.' Here on set. We’ve got a lot of the original cast here, including Oscar winners like Charlize Theron and Helen Mirren," the 51-year-old said in a video clip posted to Instagram.

Diesel also disclosed the name of a newcomer to the franchise.

He added: "Uh…a few new surprises, including John Cena, who I believe is going to completely shine in this movie."

Theron will return as cyberterrorist Cipher, a role she originated in the 2017 film "The Fate of the Furious." Mirren also briefly appeared in that film, the eighth in the series, as the mother of Deckard (Jason Statham) and Owen (Luke Evans), Magdalene Shaw.

Mirren will also reprise her role in this summer’s "Fast" spinoff "Hobbs & Shaw" alongside Dwayne "The Rock" Johnson and Idris Elba.

Since launching in 2001, the eight films in the franchise have made over $5 billion worldwide.  The top earner has been "Furious 7" which earned $1.5 billion and featured a poignant sendoff to the late Paul Walker’s character, Brian O’Conner.