On release day for her latest podcast endeavor from C13Features, Treat, Kiernan Shipka is sitting down for an Audacy Check In all about her recent projects. 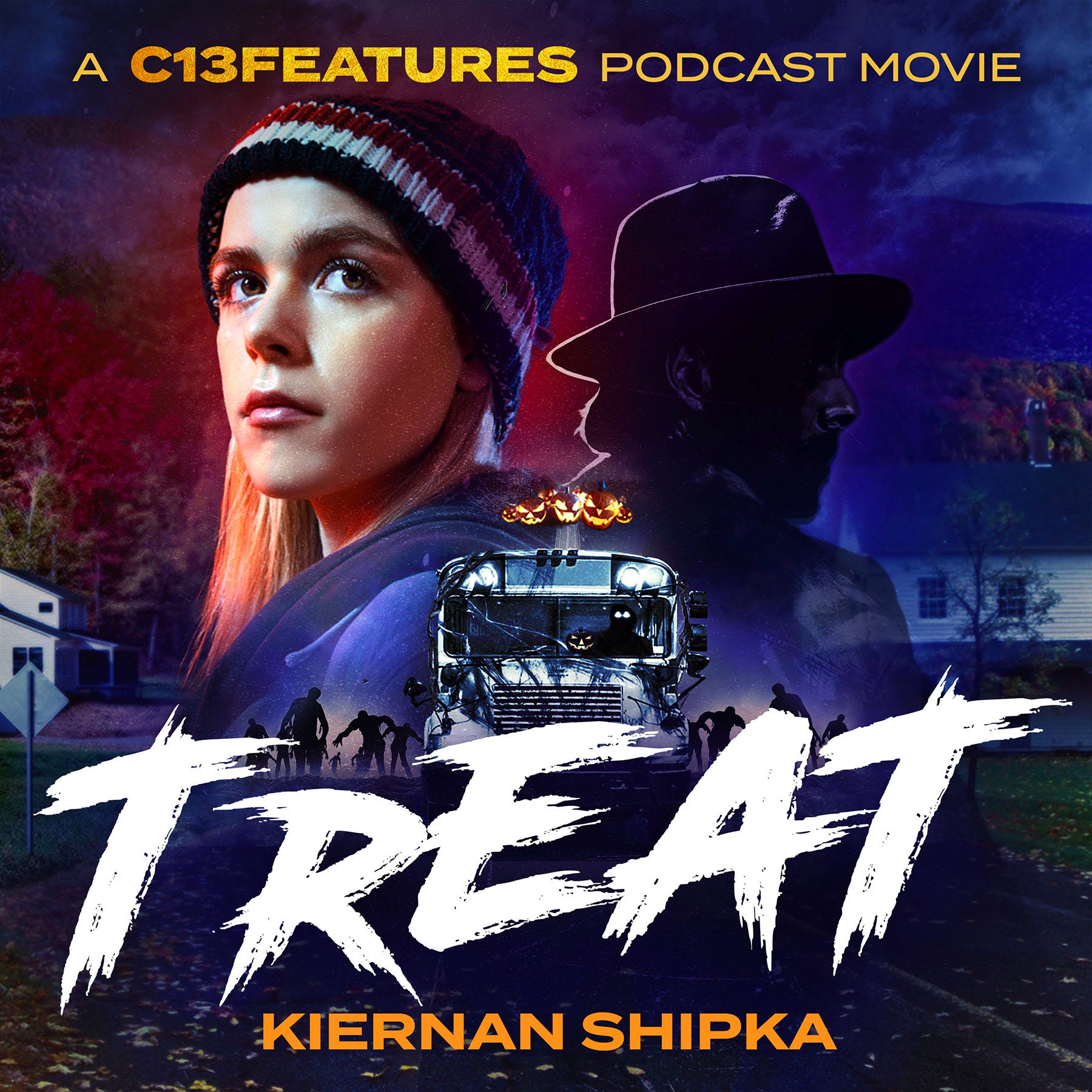 Shipka, who acted at the helm of Chilling Adventures of Sabrina as well as her role in AMC drama series Mad Men, has taken on a new kind of role - voicing a character in Treat, a movie for your ears from C13Features, the new podcast movie studio division of Audacy's Cadence13.

Just in time for Halloween, the podcast offers a chilling tale of a seemingly perfect American town. The show is a feature-length podcast movie from C13Features coproduced by Babak Anvari and Lucan Toh of Two & Two Pictures as well as Best Case Studios.

Premiering on October 25, the podcast movie tells the story of an American town on Halloween night as a buried evil past threatens their image of perfection.

Shipka lends her voice to the character of Allie West, a teenager struggling to fit in while also becoming one of the only ones who can save the town from an evil force.

Shipka began her interview by talking all about Halloween and her plans.

"I just think group costumes are so much more fun," Shipka began, saying that after the pandemic, all she really wants to do is spend some time with her friends.

"I would love to be Sporty [Spice]. I feel like I must wear the Adidas pants and have a high pony," she adds.

Next, it's on to discussing her latest endeavor.

"I love horror and I love spooky things," she continues, beginning to talk about her first-ever audio project with C13Features.

When asked how she managed to make the adjustment from on-screen to a purely audio format, Shipka explained that the acting process was a bit different between the two.

"I love conveying things with my face. I love letting my expressiveness contribute to the performance, so when that's taken away, basically for me, I felt like I had to do my due diligence to really really dig deep into the emotions so that I could feel it throughout my whole body and it would read in my voice," she explained.

"You're working in a booth. You're not in wardrobe," she continued. "It forced me to be really imaginative."

For more from Kiernan Shipka, listen to "Treat," available now on the Audacy app.