According to reports, Kanye West is set to headline the 2022 Coachella Valley Music and Arts Festival in April, with other rumored headliners in the running said to be Billie Eilish, as well as the recently reunited EDM group Swedish House Mafia.

While nothing has been officially confirmed or announced as of yet, Kanye, now just Ye, is said to be considering closing out the festival on the consecutive Sundays of April 17 and 24. The April 17 set would fall on Easter Sunday, which could certainly herald in the return of his now-famous “Sunday Service” gospel-themed production that he brought to the 2019 festival.

Singer Billie Eilish also played at the 2019 festival, although not billed as a headliner. Her appearance at the concert drew thousands to see her and her brother FINNEAS perform in the open desert air. This year, if confirmed, 20-year-old Eilish would officially be a headlining act, making her the youngest headliner in the festival’s history since its inception in 1999. Fans will also likely get a taste of some of the new songs she's been working on for her still in the works third album. 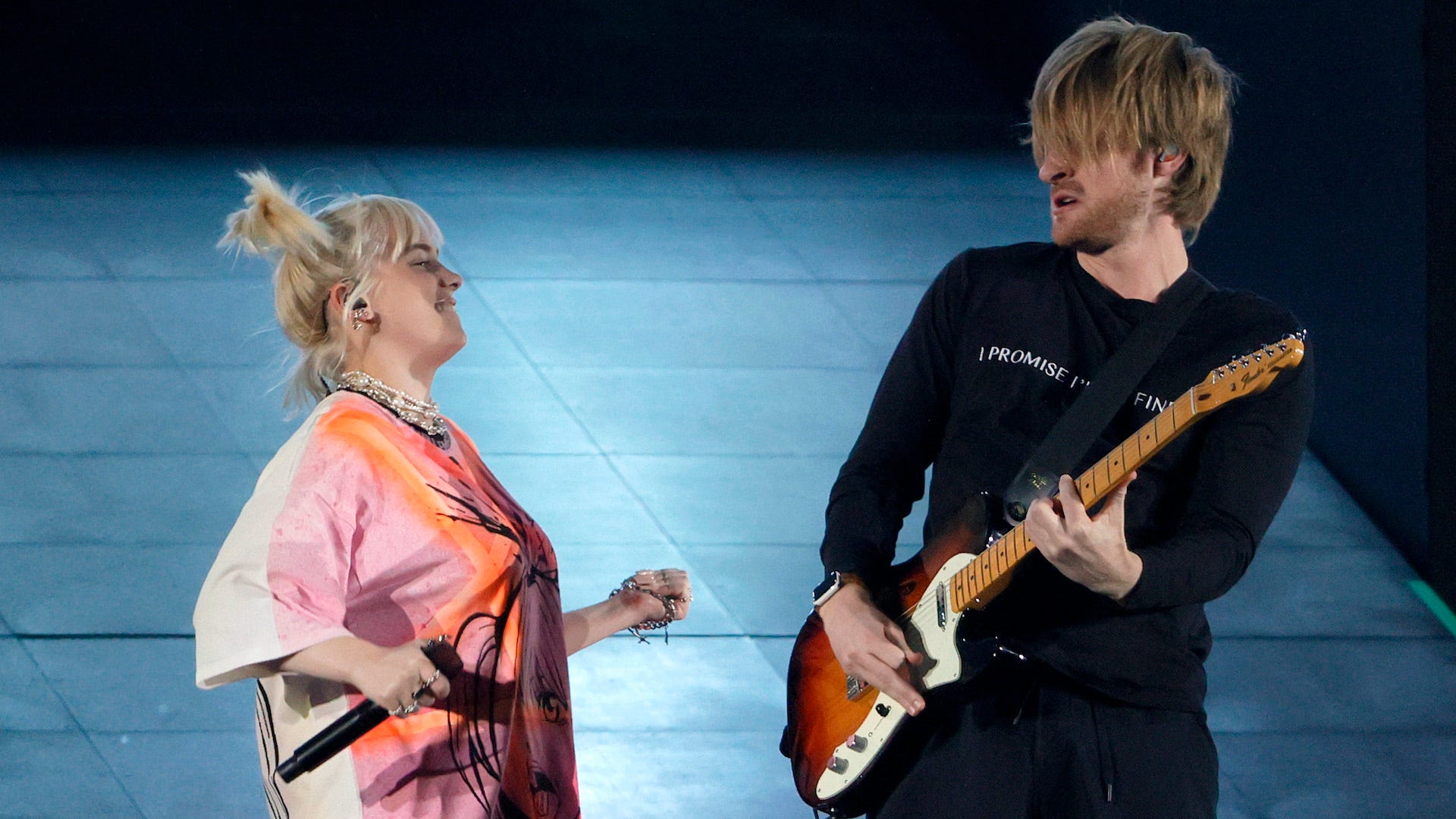 Ye is also reportedly working on new material for DONDA 2, just months after the release of 2021's DONDA. As of now, no release date or explicit details have been given for the follow-up project, however, if and when he drops the album, it would become the first sequel album in his discography. 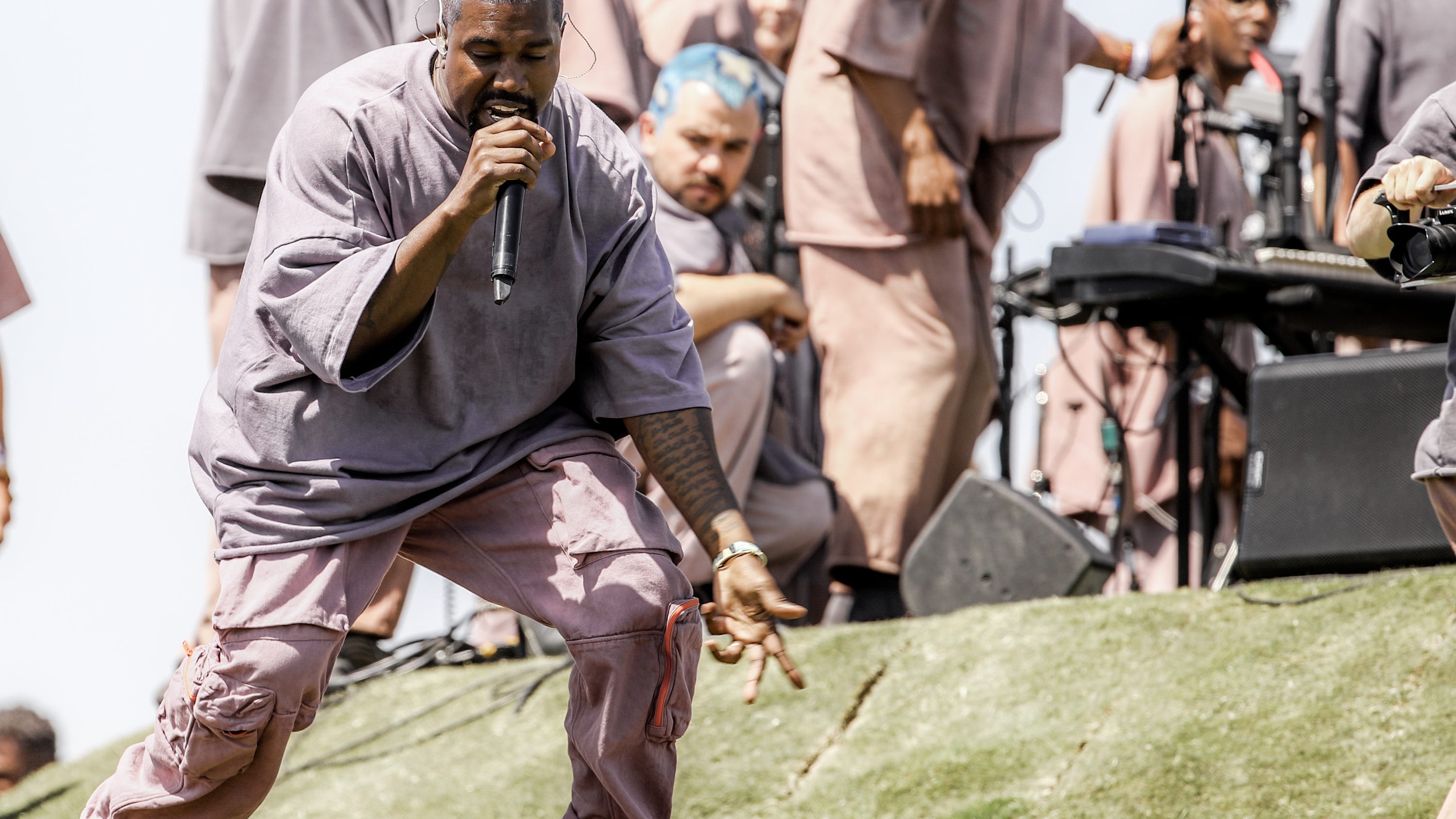 Is Kanye West already working on a sequel to his 'DONDA' album?

The festival's organizer, Goldenvoice, has been making frantic moves over the past two days to solidify acts for what would have been the 2020 edition of the event, postponed numerous times over the course of the coronavirus pandemic. Previously announced headliners, rapper Travis Scott and rockers Rage Against the Machine, will no longer headline the 2022 show.

This is all, of course, under the assumption that the show will in fact go on. With the Omicron variant continuing to cause complications, Coachella which draws 125,000 fans a day over two weekends to the Empire Polo Fields in Indio, California, another postponement could also come at any time.

Listen to more of your favorite music on Audacy's exclusive stations like Conscious Hip Hop, Let's Get Social, K-Bops, Don't Metal In My Affairs, Collabornation, Audacy New Country, Wake Up and Rock and ALT Roots -- plus check out our talent-hosted Ed Lover's Timeless Throwbacks and Kevan Kenney's Music Discovery!