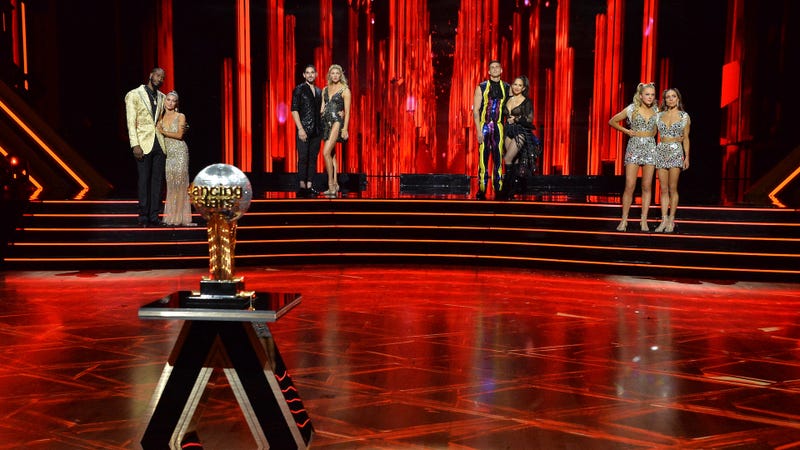 It was an historic night in the ballroom on ABC’s Dancing with the Stars.

Iman Shumpert was crowned the season 30 winner marking the first time in the show’s history a basketball player has won the mirrorball prize. Shumpert, who stands at 6’5” was led to victory by his professional ballroom partner, Daniella Karagach. 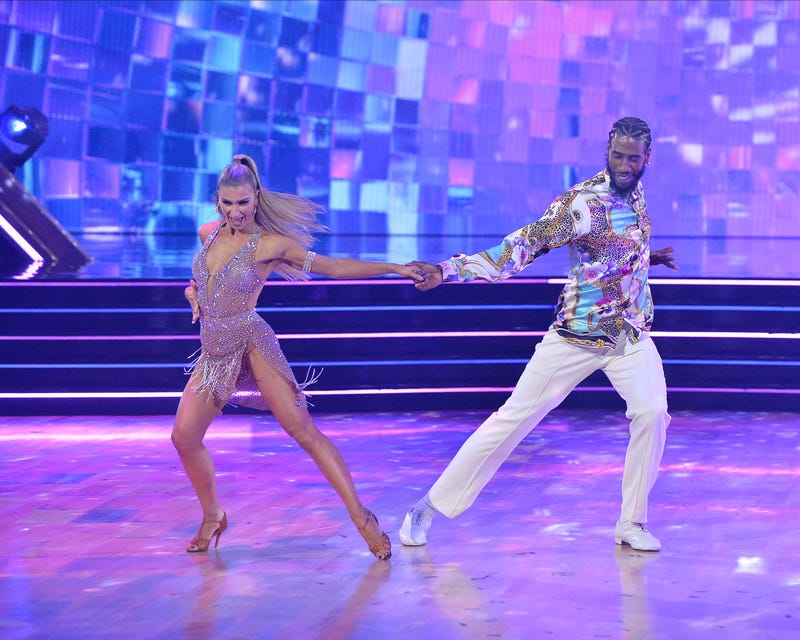 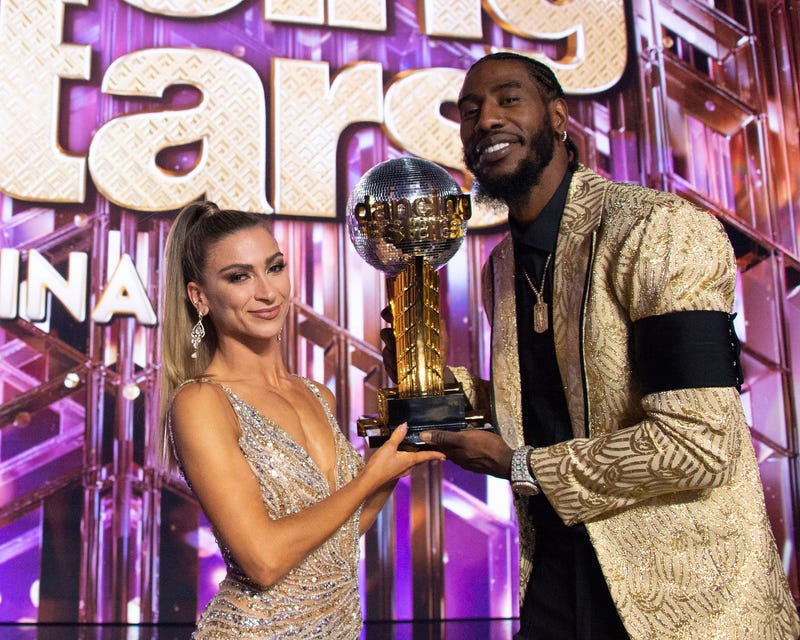 One of Iman’s greatest supporters throughout the competition was his wife, Teyana Taylor, and his winning status proved to be a moment of immense pride for the 30-year-old singer.

"THE LEVEL OF PROUD I AM IS TEWWWWWW MUCH TO EVEN PUT IN WORDS!!!” Taylor captioned a post reviewing her husband’s time on the show.

She continued, “I am proud but NOT shocked!!!! YALL GOT THAT! AS YOU SHOULD! WELL DESERVED!! Thank you for trusting one another, believing in one another, killing that s*** every week & most importantly foot working that mutha f***ing mirror ball home!!!!!!”