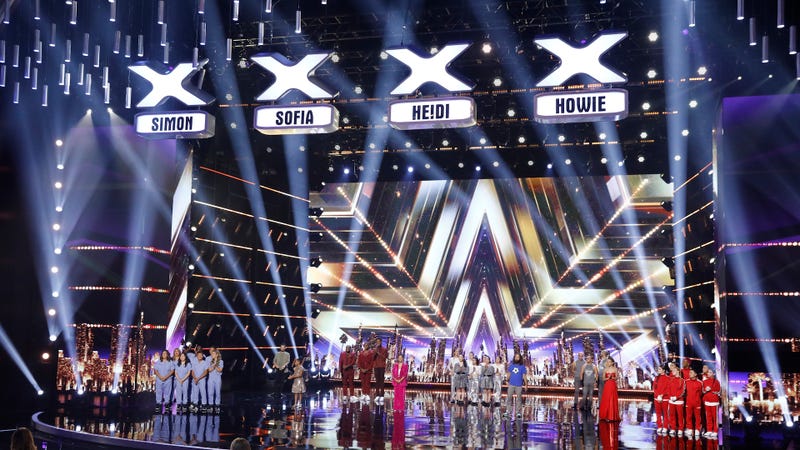 Season 16 of America’s Got Talent is coming down to the wire.

AGT is set to crown its $1 million champion on the season finale as the remaining contestants are in a fierce fight to the finish. All but one of the season’s Golden Buzzers advanced to the finals including Northwell Nurse Choir (Howie Mandel), singer Jimmie Herrod (Sofia Vergara), World Taekwondo Demonstration Team (Terry Crews), quick change artist Léa Kyle (Heidi Klum) and opera singer Victory Brinker (AGT’s first-ever group pick).

It’ll be a tight competition on the concluding episode, but a few favorites have emerged. The website Gold Derby, which specializes in predicting Hollywood competitions, released their odds for tonight’s finale.

The favorite is comedian Josh Blue, who thus far has 27/20 odds of becoming the winner. The second best odds belong to nine-year-old opera singer Victory Brinker and aerialist Aidan Bryant, who both have 8/1 odds of winning the competition. 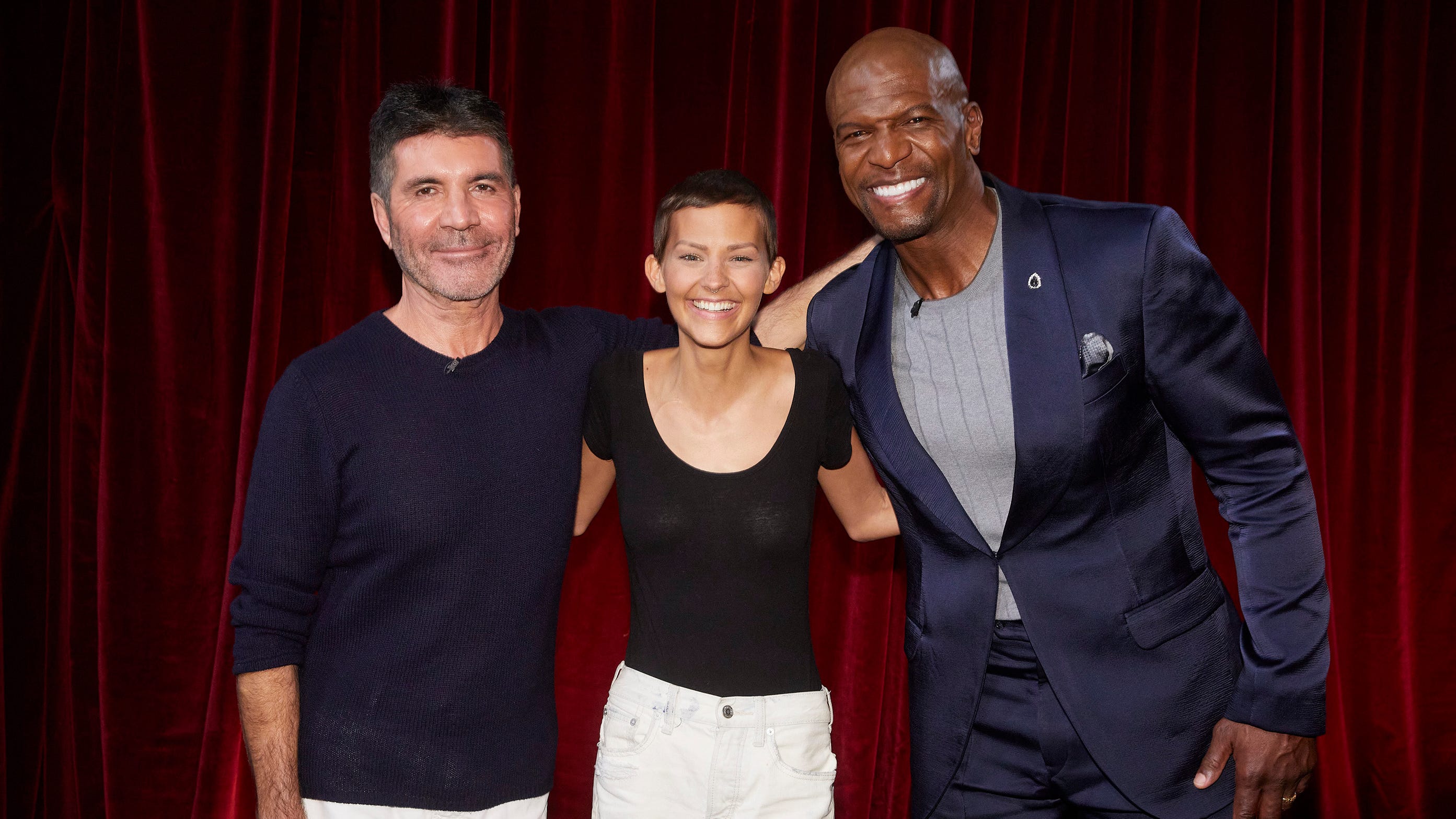 The season’s lone Golden Buzzer that is missing from the finale is singer Jane Marczewski, who goes by Nightbirde. The Ohio native stepped away from the show after her battle with cancer took “a turn for the worse.”

“The fight with cancer is demanding all of my energy and attention,” Marczewski wrote at the time. Simon Cowell provided an update during the first part of the finale telling fans, “the great news is she’s doing better."

"I know she would have been at the finals tonight. We’re all sending her our love tonight."