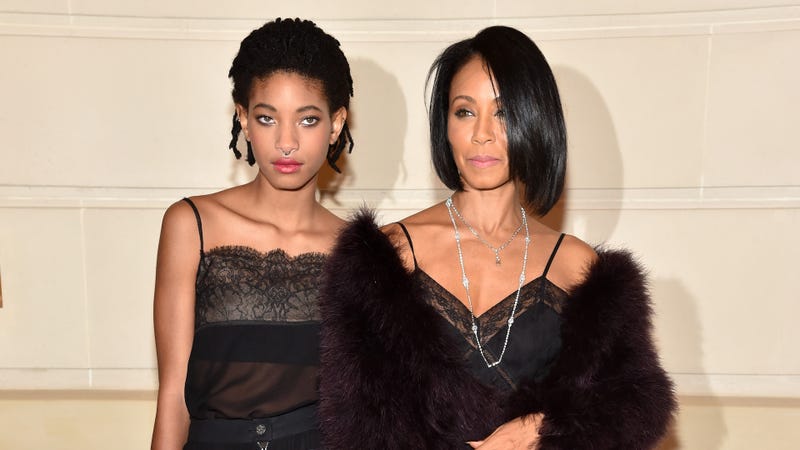 Willow Smith has opened up about witnessing the racism her mother, Jada Pinkett Smith, experienced while touring with her band Wicked Wisdom.

Smith was interviewed for the July 2021 cover of L’Officiel and recalled being on tour with her mom at such a young age. "My mom got so much hate,” Smith said. “It was intense racism and sexism, just packed on to the tens. People giving her death threats, throwing glass at her onstage. Some crazy stuff went down."

“I got to see that hate firsthand,” she said. “It was so scary to me, and I think I internalized a little bit.” 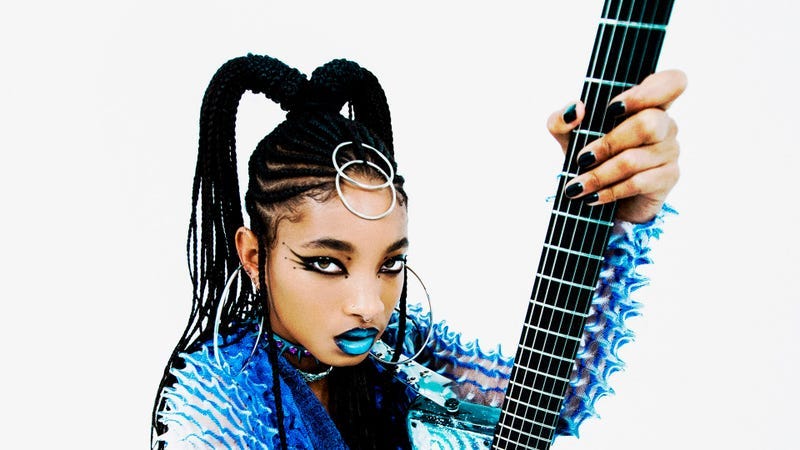 As Smith gears up to release her own album this year, she spoke on the influence she got from her mother and how Pinkett Smith helped shape her not only as a musician, but as a person.

"She really showed me what ‘womaning up’ really was by taking a stance and not being afraid of other people’s judgements and perceptions," Smith said. "I really wanted to just go within that place in myself and try something new, regardless of what my insecurities were." 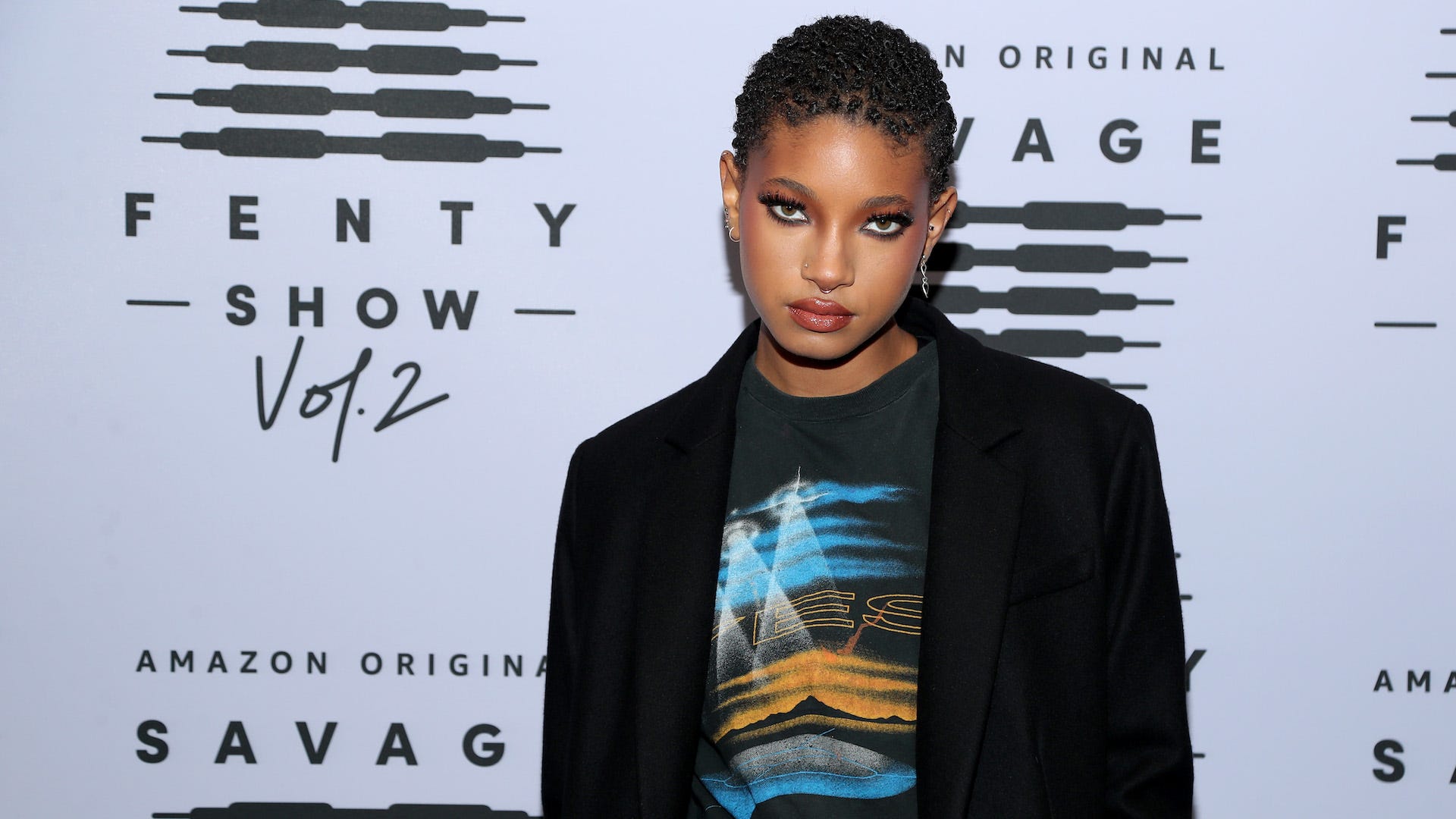 In a recent interview with Audacy’s Kevan Kenney, Smith highlighted how seeing her mother on stage performing metal inspired her.

“Seeing my mom on stage screaming her heart out to this Thrash Metal, at such a young age, was such an eye-opening experience for me,” Smith said. “She was the only Black woman that I had ever really seen perform metal music or perform rock music.”