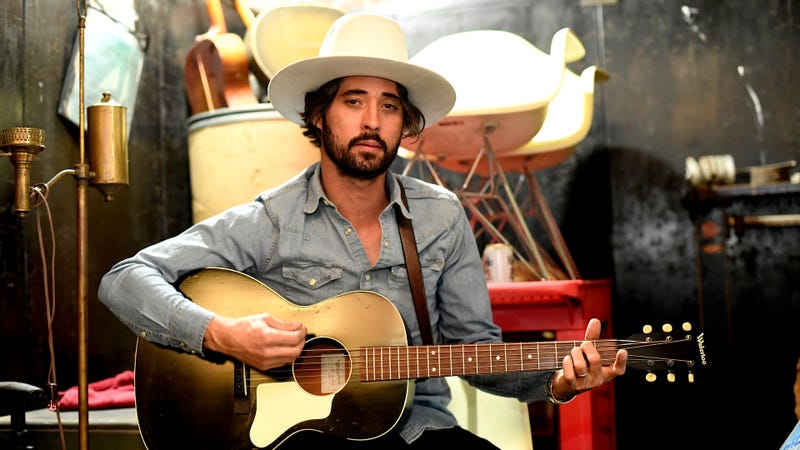 Yellowstone was filled to the brim with major moments and daring drama last night. From bloody confrontations and verbal attacks to tender moments and families reuniting, there wasn’t a moment we weren’t glued to our screen wondering what might come next.

Check out five of the most plot thickening moments below and be sure to let us know what moment was your favorite as we wait for yet, another nail-biting episode next Sunday!

Kayce and Monica find a fresh perspective
Kayce Dutton (Luke Grimes) holds true to his promise as he and wife, Monica Dutton (Kelsey Asbille) find a new home away from the drama of the Yellowstone Ranch. Their son, Tate Dutton (Brecken Merrill) seems to get the best end of the deal as he has a new home that doesn’t remind him of the terrors he’s experienced at the Dutton ranch, but he also befriends a stray dog who the family adopts.

While things definitely seem to be looking up for Kayce and Monica after some major struggles in their marriage early in the season, a new character has stirred up jealousy in their relationship.

Lloyd and Walker are still battling out their issues
Ranch hands, Lloyd (Forrie Smith) and Walker (Ryan Bingham) can’t seem to shake the beef between them as their hatred escalated even more. Lloyd demolishes Walker’s guitar against the wall and then stabs him in the chest, barely missing his vital organs.

John Dutton (Kevin Costner) orders the two to battle it out in a final round of fighting in the horse ring, which Lloyd wins. However, unlucky for him, John told Rip (Cole Hauser) to “make an example” out of the winner, which means Lloyd got hit by the big guns of Rip and walked away with a broken hand.

The bad blood in the bunkhouse also resulted in another painful change — the release of the female ranch hands. While Mia (Eden Brolin) was already packing her bags and left on her own, Laramie (Hassie Harrison) and fan favorite, Teeter (Jennifer Landon) also unexpectedly got the boot through no fault of their own. Teeter did not take the news well, as could be expected.

Randall tells Jamie he is only trying to protect him and will “keep trying” until he gets it right. (Watch out, Duttons!) Jamie sobs into the arms of his father and we’re now more confused than ever about where he stands. Yes, we know we say that every week!

Beth being Beth
Last night’s episode gave us a full-serving of Beth Dutton (Kelly Reilly) and some quality “Beth-isms.” The strong-headed daughter of John Dutton verbally attacks animal rights activist Summer Higgins (Piper Perabo), with a knife in her hand, when she finds Higgins in her father’s kitchen. She’s also on a mission to completely ruin older brother Jamie’s life as she believes he had everything to do with the attacks on the Dutton family at the end of season 3. Albeit, there were issues between the siblings long before those attacks.

Beth schedules a “meeting” with Jamie to inform him of her new role at Market Equities and it’s clear she will do everything in her power to destroy all of the projects.

The only one that seems to bring out the semi-soft side of Beth is fiancé, Rip, who she asks to take her on horseback to find a spot for their wedding that doesn’t hold bad memories. Can’t wait for that wedding!

Jimmy Update
Jimmy (Jefferson White) is really going through it at his new ranch assignment in Texas. While we don’t get much of an update, what we do see is the physical challenges he is encountering as a wrangler and his strong “never give up” attitude. Are we the only ones who felt a sense of pride when he received word of encouragement from one of the other wranglers? Love that guy!