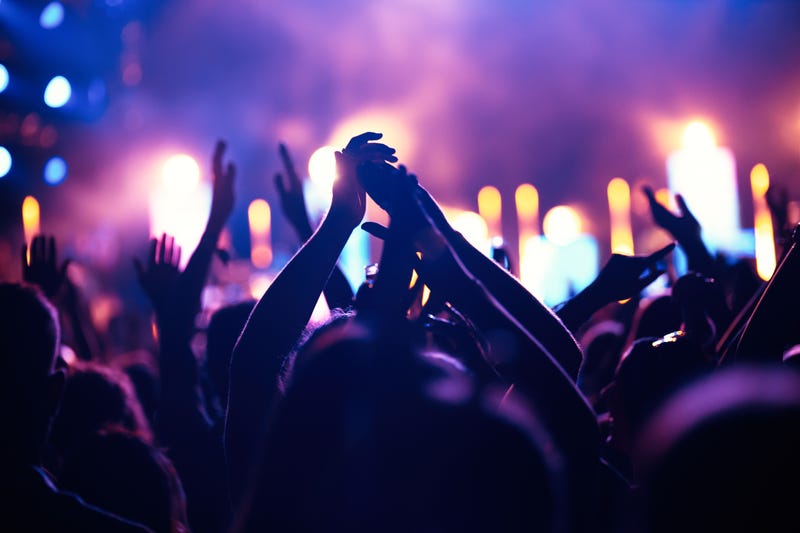 Starting this coming September, New York City will mandate proof of COVID-19 vaccines for many indoor events and activities, including concerts.

The New York Times has reported that the new vaccine policy will take effect starting mid-September. When entering most indoor venues attendees will have to show their vaccine record using the city’s new Key to NYC Pass app, the New York State Excelsior app, or presenting the paper vaccine card. Negative COVID tests will no longer be permitted as an alternative form of entry either.

NYC is the first major metropolitan American city to mandate proof of vaccination for indoor venues, however, countries such as France have already instituted similar policies.

NYC Mayor Bill de Blasio stated, “We think it is so important to make clear that if you are vaccinated, you get to benefit in all sorts of ways.” He added, “You get to live a better life. Besides your health in general, you get to participate in many, many things. And if you’re unvaccinated, there are going to be fewer and fewer things that you’re able to do.”

If you want to participate in society fully, you’ve got to get vaccinated. It’s time.

You’ll need proof of #COVID19 vaccination for indoor dining, indoor gyms, and indoor concerts and performances in New York City. This is a lifesaving mandate to keep our city safe. https://t.co/hIK99Z8M8A

Before the city’s new vaccine-proof mandate, Broadway announced that they will be requiring all members of the audience to be vaccinated and masked during performances.