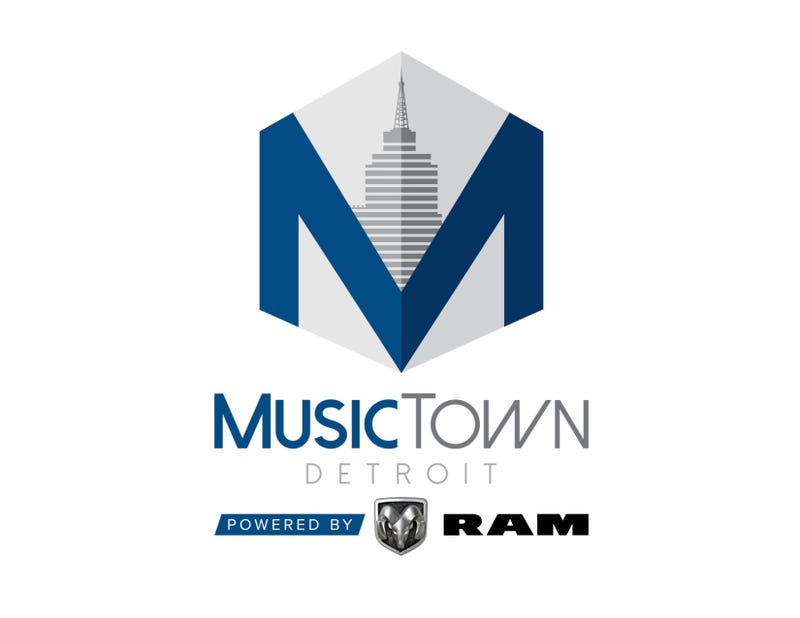 Detroit has a success story built in steel, sweat, and sounds of changing industry. These sounds have made their way into our consciousness, been set to beats, plugged into melodies and inspired lyrics building new genres and improving others. Music is Life. Detroit is Music. Welcome to MusicTown Detroit – an experience built for musicians (national and local), aspiring artists, and everyone else who sings in their car or hums at their desk. A place with live broadcasts, recording studios, places to learn, and intimate performance spaces. We work with students in surrounding schools, developing artists, and industry professionals as we strive to become a space for exchanging history and ideas as well as being entertained.

None of this can be done alone so we’ve reached out to some incredible partners. Here’s just a little bit about who they are:

Radio is America’s # 1 reach medium and growing, with 93% of Americans tuning in weekly. Only radio is live, local and personal with massive scale, offering today’s advertisers daily audience engagement, unparalleled ROI, and powerful brand activation at a time when competitive media are becoming increasingly disrupted.

As one of the country’s two largest radio broadcasters, Audacy offers integrated marketing solutions and delivers the power of local connection on a national scale with coverage of close to 90% of persons 12+ in the top 50 markets. Audacy is the #1 creator of live, original, local audio content and the nation’s unrivaled leader in news and sports radio.

About The District Detroit

The District Detroit is one of the largest sports and entertainment developments in the country. Located in the heart of Detroit, this 50-block, mixed-use development led by the Ilitch organization unites six world-class theaters, five neighborhoods and four professional sports venues in one vibrant, walkable destination for people who want to live, work and play in an exciting urban environment. Home to the Detroit Tigers, Detroit Red Wings, Detroit Pistons and Detroit Lions – The District Detroit represents the greatest density of professional sports teams in one downtown core in the country. Data from the University of Michigan demonstrates that The District Detroit will account for an economic impact of more than $2 billion and create 12,500 construction and construction-related jobs and 1,100 permanent jobs. Learn more at http://www.DistrictDetroit.com or connect on Facebook, Twitter and Instagram.