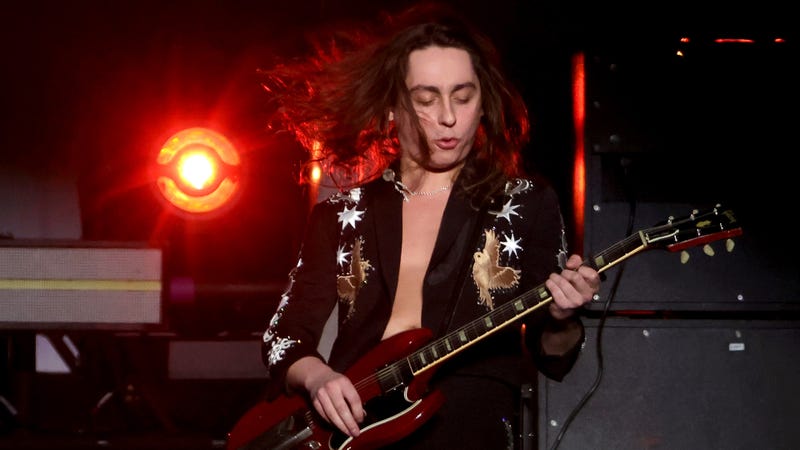 Just days after kicking off their tour, Greta Van Fleet was forced to press pause after guitarist Jake Kiszka was hospitalized with pneumonia.

Listen to the best 21st Century Rock on Audacy’s Venom

Greta Van Fleet postponed shows in Flint, MI, Ypsilanti, MI, and Huntington, WV after Kiszka and his brother/singer Josh Kiszka fell ill. Both brothers woke up with a non-COVID illness, which led to the band postponing the Michigan shows.

“While Josh has mostly recovered, Jake’s diagnosis is more complex,” the band said in an update. “What started as a small cough on Tuesday rapidly progressed overnight, requiring his admission to the hospital yesterday.”

Greta Van Fleet had just kicked off their tour with several shows in their home state of Michigan before the brothers fell ill. Their next show is scheduled to take place on March 22nd in Madison, WI.

The band will play a string of shows this spring before embarking on a massive North American tour this summer. The 42-city tour will see Greta Van Fleet be joined by The Pretty Reckless, Houndmouth, Durand Jones & The Indications, Fruit Bats, Robert Finley, Crown Lands, and Hannah Wicklund as support.

Check out a full list of tour dates and grab tickets to their upcoming concerts here.