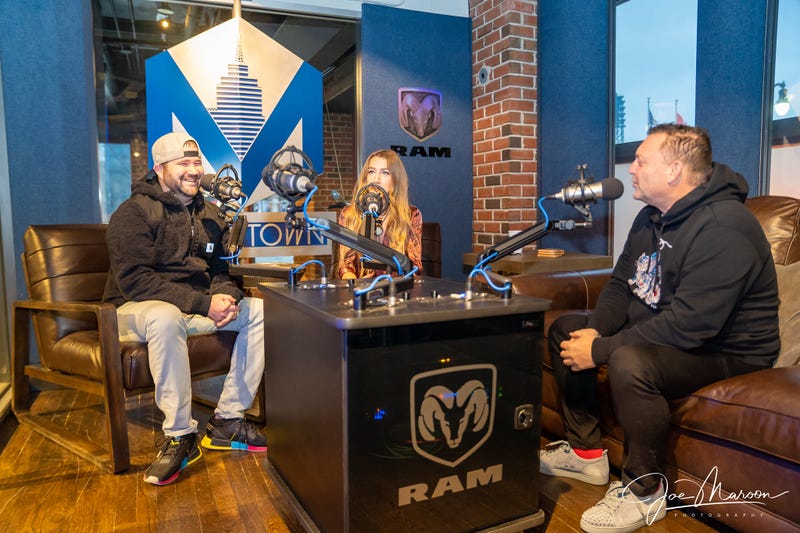 Ingrid Andress made a star appearance at MusicTown Detroit before opening for Dan + Shay at Little Caesars Arena!

The country-music singer has only been on the scene since 2019, when her debut single, "More Hearts Than Mine", made it to the Billboard Hot 100.

Since then, Ingrid has released her debut album, Lady Like, and recently dropped a new single, "Wishful Drinking", with country-star Sam Hunt. 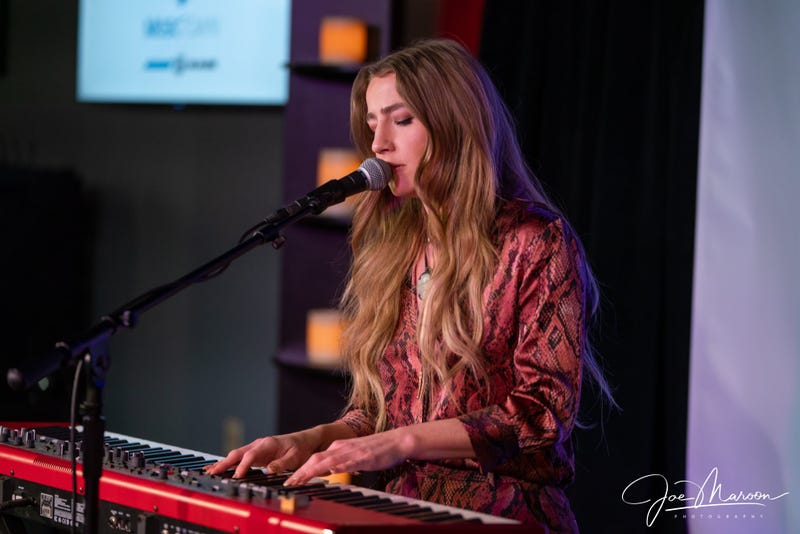 Before her big arena performance, she also swung through MusicTown's broadcast studio to interview with 99.5 WYCD's Josh and Grunwald. Catch the interview below where she discusses life on the road and her nerves in asking Sam Hunt to collaborate!