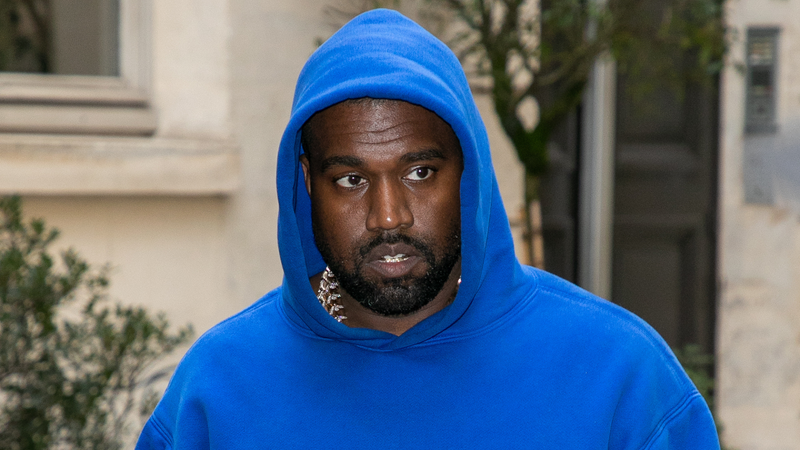 Kanye West's album is still reportedly slated for an August 6 release, but before that, Ye has plans to bless the Mercedes-Benz Stadium— in between naps and studio sessions.

Ye is still very much an innovator. After the first listening event for DONDA that had the internet on the edge of their seats, the rapper now wants to find an equally exciting way to get fans to return for round two. According to TMZ, West and Co. have booked the arena for August 5 for another event on the helm of the rumored album release date.

The first listening event broke the Apple Music Global Livestream record with 3.3 million viewers and the arena was sold out IRL. CAA and LiveNation are also allegedly applying pressure to the Chicago native to ensure this second event is drastically different. It's unclear about if that means a new stage or new sonic arrangements. Either way, whatever West has up his sleeve, his core fans will come flocking in. Can't wait for DONDA? Check out Audacy's exclusive station, Kanye West Radio featuring his biggest hits, features, and more.