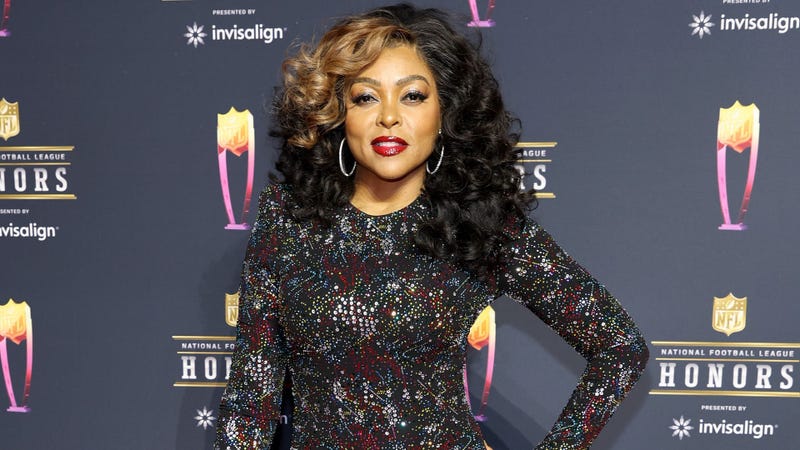 The 2022 BET Awards are set to go down this weekend as stars will be out in full force in Los Angeles.

The 2022 BET Awards will take place this Sunday, Jun 26 at the Microsoft Theater in Los Angeles. The show will be hosted by award-winning actor, writer, director, producer, and philanthropist, Taraji P. Henson, and is set to broadcast live on BET beginning at 8PM ET.

Additionally, Diddy is set to be honored with the prestigious Lifetime Achievement Award, which ”honors industry giants who have not only significantly shaped culture through their extensive careers, but who have also been transformative leaders that consistently inspire generations by setting a true standard of excellence.”

Listen to the Audacy Awards Afterparty after the 2022 BET Awards

After the show wraps up, be sure to listen to the Audacy Awards Afterparty, as Poet and Princess Stormm break down all the biggest moments from Sunday night's 2022 BET Awards.