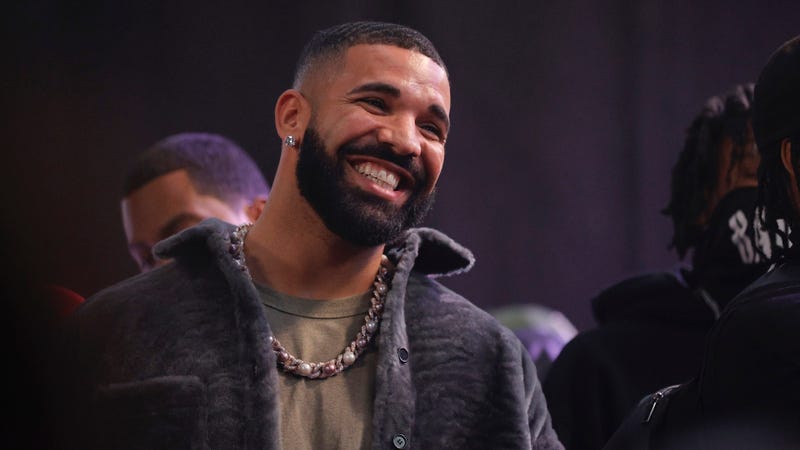 Drake surprised us all on Friday when he dropped his seventh studio album Honestly, Nevermind. The record drips with dance influences, which not everyone on social media was a fan of. When it comes to Hip Hop’s big names, let’s just say, they get it.

Numerous artists took to social media to offer praise for Drake’s album, a seeming rebuttal to some of the pushback he was getting from Hip Hop fans. J. Cole was pretty direct with his love of Honestly, Nevermind as he wrote “Man. This Album is phenomenal. Point blank.” in an Instagram story.

Questlove also showed his support for Drake as he wrote a lengthy message on Twitter about his experience with the album. “My relationship to new hip hop is mostly on a ‘how can this serve me & my dj gigs?’ & less about me listening as a fan,” he wrote. “That said this @Drake jawn is a gift. Only people not wit the program are people who don’t move their bodies. That ain’t sexy yo.”

Soulja Boy got straight to the point with his praise as he tweeted “Drakeeeeeeeeeee.” 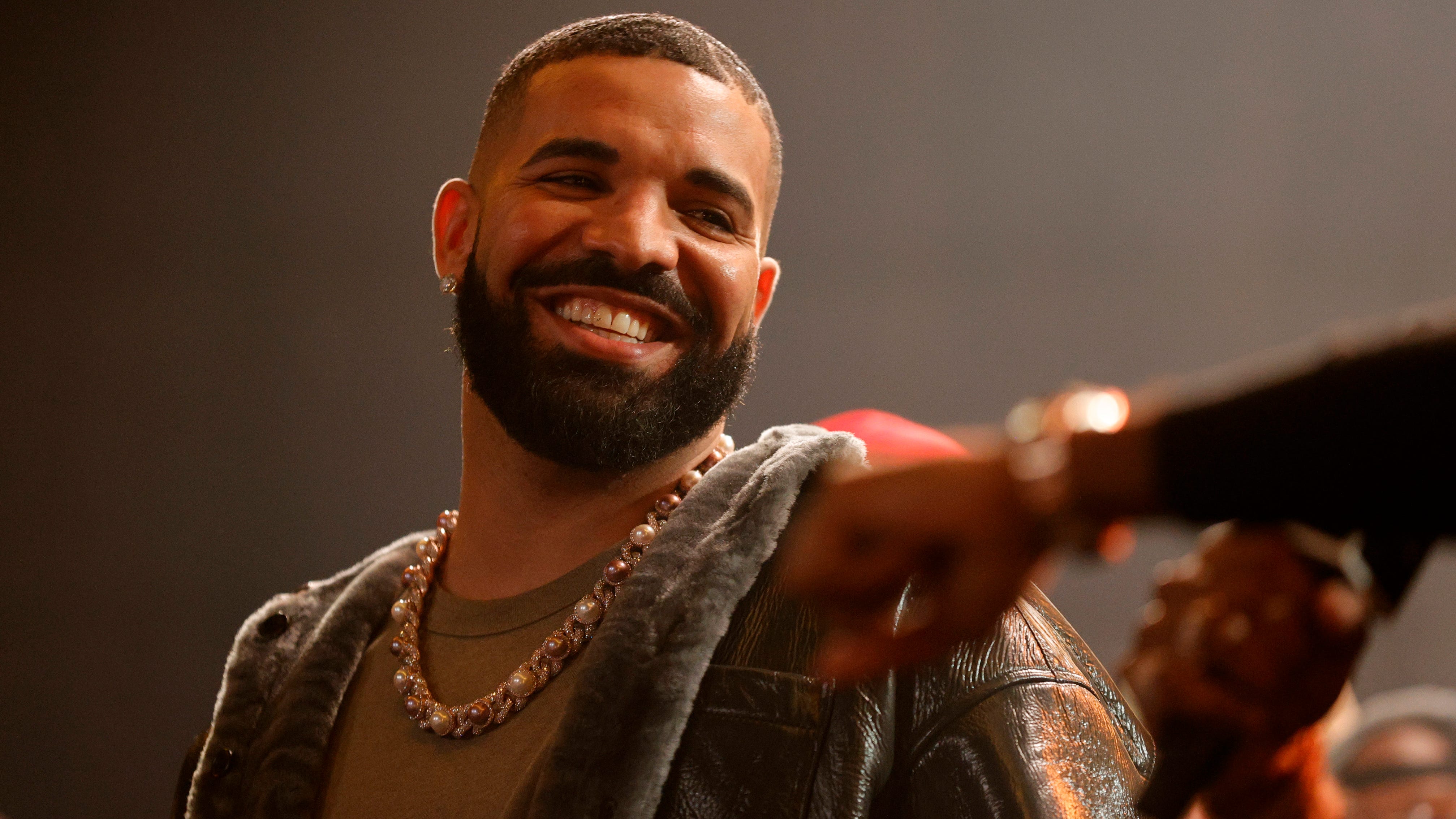 Drake caught wind of the criticism that was being floated on social media as he was seen in a clip addressing the critics.

The track “Calling My Name” was playing in the background during an Honestly, Nevermind listening party as Drake took to the mic to talk to the crowd… And the haters. “It’s all good if you don’t get it yet. It’s all good,” he said. “That’s what we do. We wait for you to catch up. We’re in here, though. We’re caught up already. On to the next. My goodness.”

Be sure to listen to Audacy’s Drake Radio where you’ll hear songs from Honestly, Nevermind, other hits from Drake’s career, and similar artists that you’ll love.